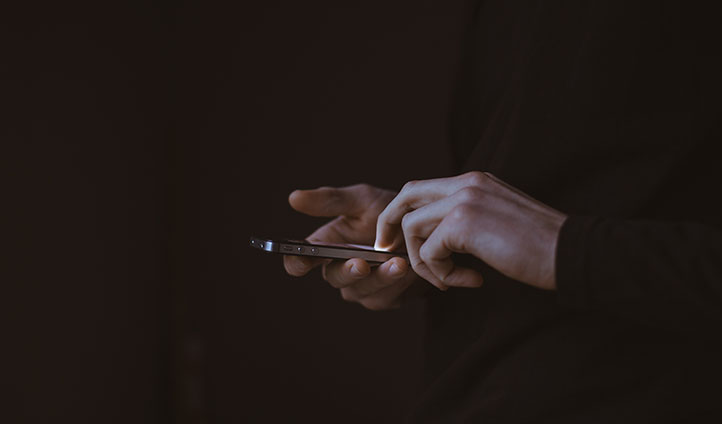 In Carpenter v United States, 585 U. S. ____ (2018), the U.S. Supreme Court held that the seizure of cell-site location information constitutes a search under the Fourth Amendment. The case is the latest to interpret how to apply the Fourth Amendment to modern technology.

Under the so-called “third-party doctrine,” the Supreme Court has previously held that certain records or information shared with third parties are not entitled to Fourth Amendment protection. In Smith v. Maryland, 442 U.S. 735 (1979), the Supreme Court held that individuals do not have a reasonable expectation of privacy in the phone numbers they dial. The Court similarly held in United States v. Miller, 425 U.S. 435 (1976), that bank customers do not have any Fourth Amendment interest in their bank records because all the information in those records has been voluntarily conveyed to the bank. Lowers courts have struggled with how to apply the third-party doctrine in the digital age where a wealth of information is collected by service providers.

The Carpenter case revolved around the collection of cell-site location information (CSLI). As explained in the Court’s opinion, cell phones continuously connect to a set of radio antennas called “cell sites,” and each time a phone connects to a cell site, it generates a time-stamped record. Wireless carriers collect and store this information for their own business purposes.

In this case, the Federal Bureau of Investigation (FBI) identified the cell phone numbers of several robbery suspects. Prosecutors subsequently obtained court orders to obtain the suspects’ cell phone records under the Stored Communications Act (SCA). Under the SCA, a disclosure order does not require a finding of probable cause, but rather authorizes the issuance of a disclosure order whenever the government “offers specific and articulable facts showing that there are reasonable grounds to believe” that the records sought “are relevant and material to an ongoing criminal investigation.”

The wireless carriers produced CSLI for petitioner Timothy Carpenter’s phone. By cross-referencing the information in Carpenter’s call detail records with the location of cell sites operated by MetroPCS and Sprint, the government could identify the area in which Carpenter’s phone was located and could thereby deduce Carpenter’s location and movements at multiple points each day. In total, the Government was able to obtain 12,898 location points cataloging Carpenter’s movements over 127 days—an average of 101 data points per day.

Carpenter moved to suppress the data, arguing that the Government’s seizure of the records without obtaining a warrant supported by probable cause violated the Fourth Amendment. The District Court denied the motion, and prosecutors used the records at trial to show that Carpenter’s phone was near four of the robbery locations at the time those robberies occurred. Carpenter was convicted. The Sixth Circuit affirmed, holding that Carpenter lacked a reasonable expectation of privacy in the location information collected by the FBI because he had shared that information with his wireless carriers.

By a vote of 5-4, the Court held that the Government’s acquisition of Carpenter’s cell-site records was a Fourth Amendment search.

“We decline to grant the state unrestricted access to a wireless carrier’s database of physical location information,” Chief Justice John Roberts wrote on behalf of the majority. “In light of the deeply revealing nature of CSLI, its depth, breadth, and comprehensive reach, and the inescapable and automatic nature of its collection, the fact that such information is gathered by a third party does not make it any less deserving of Fourth Amendment protection.”

The majority went on to reject the Government’s argument that the request for cellphone location data is a “garden-variety” request for information from a third-party witness. “The Government’s position fails to contend with the seismic shifts in digital technology that made possible the tracking of not only Carpenter’s location but also everyone else’s, not for a short period but for years and years,” Chief Justice Roberts wrote. “Sprint Corporation and its competitors are not your typical witnesses. Unlike the nosy neighbor who keeps an eye on comings and goings, they are ever alert, and their memory is nearly infallible.”

The Court also highlighted the invasion of privacy implicated by the seizure of cell-site location data. As the Chief Justice noted:

Whoever the suspect turns out to be, he has effectively been tailed every moment of every day for five years, and the police may—in the Government’s view—call upon the results of that surveillance without regard to the constraints of the Fourth Amendment. Only the few without cell phones could escape this tireless and absolute surveillance.

In his opinion, Chief Justice Roberts emphasized that the Court’s decision is narrow. Among other issues, Roberts specifically noted that the decision did not address real-time CSLI or “tower dumps” (a download of information on all the devices that connected to a particular cell site during a particular interval) or other business records that might incidentally reveal location information.