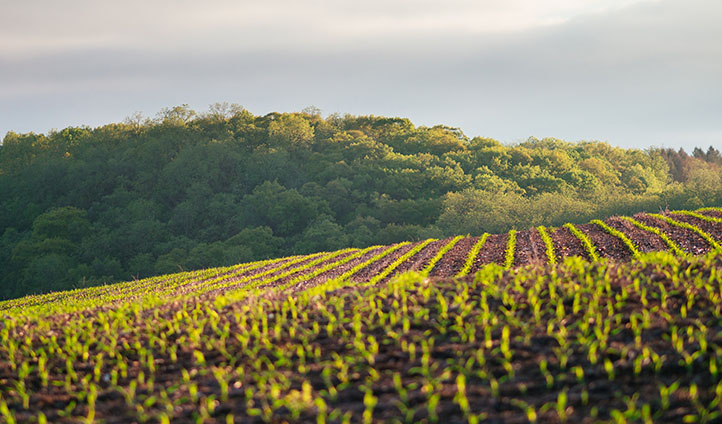 Although the U.S. Supreme Court was poised to determine when partisan gerrymandering runs afoul of the U.S. Constitution, the justices unanimously decided the case on technical grounds. The Court held that the plaintiffs in Gill v Whitford, 585 U. S. ____ (2018), failed to demonstrate Article III standing.

Twelve Democratic voters filed suit, alleging that Act 43 harms the Democratic Party’s ability to convert Democratic votes into Democratic seats in the legislature. They asserted that Act 43 does this by “cracking” certain Democratic voters among different districts in which those voters fail to achieve electoral majorities and “packing” other Democratic voters in a few districts in which Democratic candidates win by large margins. The plaintiffs further argued that the degree to which packing and cracking has favored one political party over another can be measured by an “efficiency gap” that compares each party’s respective “wasted” votes— i.e., votes cast for a losing candidate or for a winning candidate in excess of what that candidate needs to win—across all legislative districts. The plaintiffs maintained that the statewide enforcement of Act 43 generated an excess of wasted Democratic votes, thereby violating the plaintiffs’ First Amendment right of association and their Fourteenth Amendment right to equal protection.

The defendants, several members of the state election commission, moved to dismiss the plaintiffs’ claims. They argued that the plaintiffs lacked standing to challenge the constitutionality of Act 43 as a whole because, as individual voters, their legally protected interests extend only to the makeup of the legislative district in which they vote. The three-judge District Court denied the defendants’ motion and, following a trial, concluded that Act 43 was an unconstitutional partisan gerrymander. Regarding standing, the court held that the plaintiffs had suffered a particularized injury to their equal protection rights.

“The plaintiffs have failed to demonstrate Article III standing,” the Court held. Chief Justice John Roberts wrote on behalf of the Court.

As the Chief Justice noted, the plaintiffs argue that their legal injury extends also to the statewide harm to their interest “in their collective representation in the legislature,” and in influencing the legislature’s overall “composition and policymaking.” The Court went on to conclude that its cases to date “have not found that this presents an individual and personal injury of the kind required for Article III stand­ing.”

As the Chief Justice further explained: “It is a case about group political interests, not individual legal rights. But this Court is not responsible for vindicating generalized partisan preferences. The Court’s constitutionally prescribed role is to vindicate the individual rights of the people appearing before it.”

The justices declined to dismiss the case outright and remanded it back to the lower courts. “We, therefore, remand the case to the District Court so that the plaintiffs may have an opportunity to prove con­crete and particularized injuries using evidence—unlike the bulk of the evidence presented thus far—that would tend to demonstrate a burden on their individual votes,” Chief Justice Roberts wrote.

In a concurring opinion, Justice Elena Kagan addressed how the Court should approach partisan gerrymandering claims. In an opinion joined by Justices Ruth Bader Ginsburg, Stephen G. Breyer and Sonia Sotomayor, she wrote: “More effectively every day, that practice enables politicians to entrench themselves in power against the people’s will. And only the courts can do anything to remedy the problem because gerrymanders benefit those who control the political branches.”