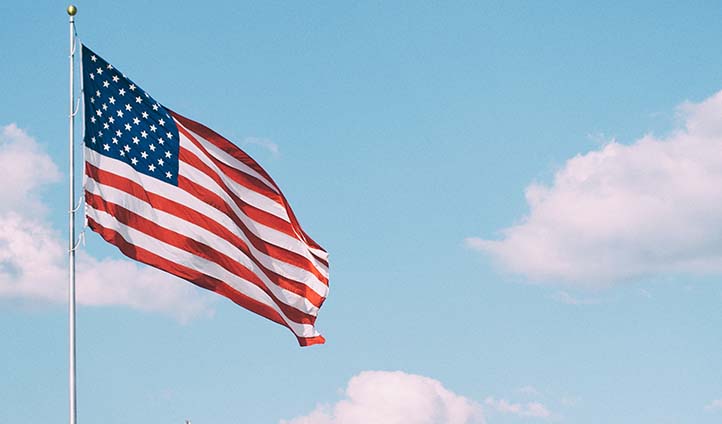 In Ortiz v United States, 585 U. S. ____ (2018), the U.S. Supreme Court affirmed the legality of a military officer serving as a judge on both an Air Force appeals court and the Court of Military Commission Review (CMCR). In so ruling, the Court rejected arguments that the dual-office holding violated the Constitution’s Appointments Clause. The justices also addressed a key jurisdictional question, holding that the Court has appellate jurisdiction over the Court of Appeals for the Armed Forces (CAAF) under Article III of the Constitution.

Petitioner Keanu Ortiz, an Airman First Class, was convicted by a court-martial of possessing and distributing child pornography. He was subsequently sentenced to two years’ imprisonment and a dishonorable discharge. An Air Force Court of Criminal Appeals (CCA), including Colonel Martin Mitchell, affirmed that decision.

The CAAF then granted Ortiz’s petition for review to consider whether Judge Mitchell was disqualified from serving on the CCA because he had been appointed to the Court of Military Commission Review (CMCR). The Secretary of Defense had initially put Judge Mitchell on the CMCR under his statutory authority to “assign [officers] who are appellate military judges” to serve on that court. To moot a possible constitutional problem with the assignment, the President (with the Senate’s advice and consent) also appointed Judge Mitchell to the CMCR pursuant to 10 U.S.C. §950f(b)(3). Shortly thereafter, Judge Mitchell participated in Ortiz’s CCA appeal.

Ortiz claimed that Judge Mitchell’s CMCR appointment barred his continued CCA service under both a statute and the Constitution. First, he argued that the appointment violated §973(b)(2)(A), which provides that unless “otherwise authorized by law,” an active-duty military officer “may not hold, or exercise the functions of,” certain “civil office[s]” in the federal government. Second, he argued that the Appointments Clause prohibits simultaneous service on the CMCR and the CCA. The CAAF rejected both grounds for ordering another appeal.

By a vote of 7-2, the Court affirmed the CAAF’s decision. Justice Elena Kagan wrote on behalf of the majority, devoting the bulk of her opinion to the Court’s authority to consider the case.

The majority rejected the argument that cases decided by the CAAF do not fall within Article III’s grant of appellate jurisdiction to the Supreme Court. In so ruling, the Court focused on the judicial character and constitutional pedigree of the court-martial system.

As Justice Kagan explained: “The military justice system’s essential character is judicial. Military courts decide cases in strict accordance with a body of federal law and afford virtually the same procedural protections to service members as those given in a civilian criminal proceeding.” Justice Kagan added:

The court-martial is older than the Constitution, was recognized and sanctioned by the Framers, and has been authorized here since the first Congress. Throughout that history, courts-martial have operated as instruments of military justice, not mere military command. They are bound, like any court, by the fundamental principles of law and the duty to adjudicate cases without partiality.

With regard to the crux of the case, the Court held that the judge’s dual role was authorized by Congress and did not violate the Constitution. “This Court has never read the Appointments Clause to impose rules about dual service, separate and distinct from methods of appointment,” Justice Kagan wrote. “Nor has it ever recognized principles of ‘incongruity’ or ‘incompatibility’ to test the permissibility of holding two offices.”