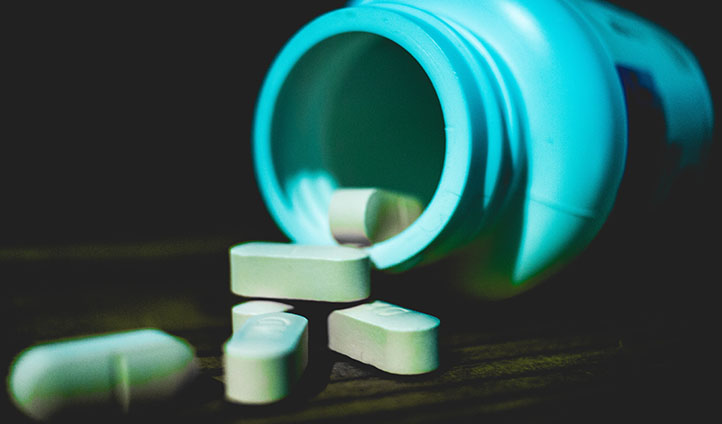 In Animal Science Products, Inc v Hebei Welcome Pharmaceutical Co, 585 U. S. ____ (2018), the U.S. Supreme Court held that a federal court determining foreign law under Federal Rule of Civil Procedure 44.1 should give “respectful consideration” to a foreign government’s interpretation of its own laws. However, the court is not bound to accord conclusive effect to the foreign government’s statements.

The Chinese sellers moved to dismiss the U. S. purchasers’ complaint on the ground that Chinese law required them to fix the price and quantity of vitamin C exports. Therefore, the Chinese sellers urged, they are shielded from liability under U. S. antitrust law by the act of state doctrine, the foreign sovereign compulsion doctrine, and principles of international comity. The Ministry of Commerce of the People’s Republic of China (Ministry) filed a brief as amicus curiae in support of the Chinese sellers’ motion. It maintained that the conspiracy in restraint of trade alleged by the U. S. purchasers was in fact “a regulatory pricing regime mandated by the government of China.” The U.S. purchasers countered that the Ministry had identified no law or regulation ordering the Chinese sellers’ price agreement, highlighted a publication announcing that the Chinese sellers had agreed to control the quantity and rate of exports without government intervention, and presented supporting expert testimony.

The District Court declined to dismiss the case, and it ultimately went to trial. The jury sided with the U.S. purchasers, and the Chinese sellers appealed. The Second Circuit Court of Appeals reversed, holding that the District Court erred by denying the Chinese sellers’ motion to dismiss the complaint. With regard to the Ministry’s brief, the appeals court settled on a highly deferential rule: “[W]hen a foreign government, acting through counsel or otherwise, directly participates in U. S. court proceedings by providing a [statement] regarding the construction and effect of [the foreign government’s] laws and regulations, which is reasonable under the circumstances presented, a U. S. court is bound to defer to those statements.” Inspecting only the Ministry’s brief and the sources cited therein, the court found the Ministry’s account of Chinese law “reasonable.”

The Supreme Court unanimously reversed the Second Circuit. “A federal court determining foreign law under Federal Rule of Civil Procedure 44.1 should accord respectful consideration to a foreign government’s submission, but the court is not bound to accord conclusive effect to the foreign government’s statements,” the Court held. Justice Ruth Bader Ginsburg wrote on behalf of the Court.

As highlighted by the Court, Federal Rule of Civil Procedure 44.1 provides that a court’s determination of foreign law “must be treated as a ruling on a question of law,” rather than as a finding of fact. It does not, however, address the weight a federal court determining foreign law should give to the views presented by the foreign government.

According to the Court, the spirit of international comity mandates that a federal court should carefully consider a foreign state’s views about the meaning of its own laws. However, “a federal court is neither bound to adopt the foreign government’s characterization nor required to ignore other relevant materials,” Justice Ginsburg explained. “When a foreign government makes conflicting statements, or, as here, offers an account in the context of litigation, there may be cause for caution in evaluating the foreign government’s submission.” She added:

The Court went on to hold that the Second Circuit’s “unyielding rule” is inconsistent with Rule 44.1, as well as the Court’s treatment of analogous submissions from States of the United States. It noted that when a relevant state law is established by a decision of “the State’s highest court,” that decision is “binding on the federal courts”; however, the views of the State’s attorney general, while attracting “respectful consideration,” do not garner controlling weight.