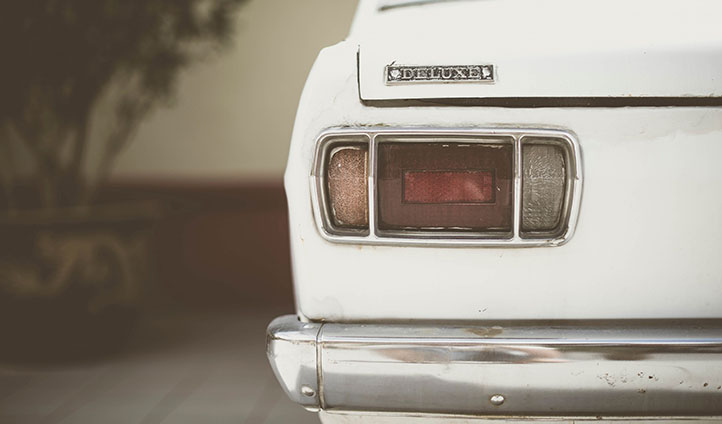 In Byrd v United States, 584 U. S. ____ (2018), the U.S. Supreme Court held that the mere fact that a driver in lawful possession or control of a rental car is not listed on the rental agreement will not defeat their otherwise reasonable expectation of privacy. The Court’s broad Fourth Amendment decision was unanimous.

Latasha Reed rented a car in New Jersey while petitioner Terrence Byrd waited outside the rental facility. The rental car agreement warned that permitting an unauthorized driver to drive the car would violate the agreement. Reed failed to list Byrd on the form, but she gave him the keys upon leaving the building. He stored personal belongings in the rental car’s trunk and then left alone for Pittsburgh, Pennsylvania.

After stopping Byrd for a traffic infraction, Pennsylvania State Troopers learned that the car was rented, that Byrd was not listed as an authorized driver, and that Byrd had prior drug and weapons convictions. Byrd also stated he had a marijuana cigarette in the car. The troopers proceeded to search the car, during which they found body armor and 49 bricks of heroin in the trunk. The troopers turned the evidence over to federal law enforcement, who charged Byrd a number of federal crimes.

In pretrial proceedings, Byrd moved to suppress the evidence found in the trunk of the rental car, arguing that the search violated his Fourth Amendment rights. The District Court denied Byrd’s motion to suppress the evidence as the fruit of an unlawful search. The Third Circuit affirmed, concluding that, because Byrd was not listed on the rental agreement, he lacked a reasonable expectation of privacy in the car.

The Supreme Court unanimously reversed. “The Court now holds that, as a general rule, someone in otherwise lawful possession and control of a rental car has a reasonable expectation of privacy in it even if the rental agreement does not list him or her as an authorized driver,” Justice Anthony Kennedy wrote on behalf of the Court.

In reaching its decision, the Court cited principles of property law as well as the Fourth Amendment, noting that “lawful possession and control” includes a “right to exclude” others. As Justice Kennedy explained: “One who owns or lawfully possesses or controls property will in all likelihood have a legitimate expectation of privacy by virtue of the right to exclude.”

The Court went on to reject the Government’s position that only authorized drivers of rental cars have expectations of privacy in those vehicles. “This per se rule rests on too restrictive a view of the Fourth Amendment’s protections,” Justice Kennedy wrote.

At the same time, the Court also found flaws with Byrd’s argument that the sole occupant of a rental car always has an expectation of privacy in it based on mere possession and control. “No matter the degree of possession and control, the car thief would not have a reasonable expectation of privacy in a stolen car,” Justice Kennedy wrote.  According to the Court, the case turned on whether Byrd had lawful possession, which was not solely determined by the fact that he was not an authorized driver of the rental car. As Justice Kennedy wrote:

The Court sees no reason why the expectation of privacy that comes from lawful possession and control and the attendant right to exclude would differ depending on whether the car in question is rented or privately owned by someone other than the person in current possession of it, much as it did not seem to matter whether the friend of the defendant in Jones owned or leased the apartment he permitted the defendant to use in his absence. Both would have the expectation of privacy that comes with the right to exclude. Indeed, the Government conceded at oral argument that an unauthorized driver in sole possession of a rental car would be permitted to exclude third parties from it, such as a carjacker.

With regard to the Government’s argument that Byrd lacks standing because he may have procured possession of the car by fraud, the Court remanded the case back to the lower courts. “It is unclear whether the Government’s allegations, if true, would constitute a criminal offense in the acquisition of the rental car under applicable law,” Justice Kennedy wrote. “And it may be that there is no reason that the law should distinguish between one who obtains a vehicle through subterfuge of the type the Government alleges occurred here and one who steals the car outright.”