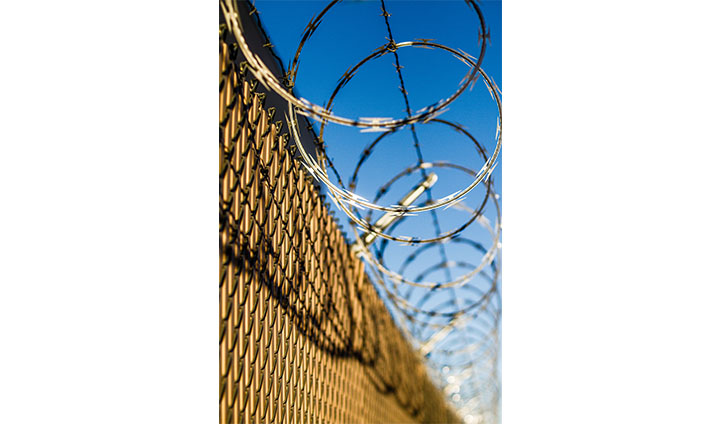 In McCoy v Louisiana, 584 U. S. ____ (2018), the U.S. Supreme Court held that the Sixth Amendment guarantees criminal defendants the “autonomy to decide … to assert innocence” as their defense. This includes the defendant’s right to insist that his attorney refrain from admitting guilt, even when counsel’s experience advises that confessing guilt provides the best opportunity to avoid the death penalty.

Robert McCoy was charged with murdering his estranged wife’s mother, stepfather, and son. McCoy pleaded not guilty to first-degree murder, insisting that he was out of State at the time of the killings and that corrupt police killed the victims when a drug deal went wrong.

Although he vociferously insisted on his innocence and adamantly objected to any admission of guilt, the trial court permitted his counsel, Larry English, to tell the jury, during the trial’s guilt phase, McCoy “committed [the] three murders.” English’s strategy was to concede that McCoy committed the murders but argue that McCoy’s mental state prevented him from forming the specific intent necessary for a first-degree murder conviction. Over McCoy’s repeated objection, English told the jury McCoy was the killer and that English “took [the] burden off of [the prosecutor]” on that issue. McCoy testified in his own defense, maintaining his innocence and pressing an alibi difficult to fathom.

By a vote of 6-3, the Court held the Sixth Amendment guarantees a defendant the right to choose the objective of his defense, including the right to insist that his counsel refrain from admitting guilt, even when counsel’s experienced-based view is that confessing guilt offers the defendant the best chance to avoid the death penalty. “The trial court’s allowance of English’s admission of McCoy’s guilt despite McCoy’s insistent objections was incompatible with the Sixth Amendment. Because the error was structural, a new trial is the required corrective,” Justice Ruth Bader Ginsburg wrote on behalf of the majority.

As highlighted by the majority, the lawyer’s province is trial management, but some decisions are reserved for the client—including whether to plead guilty, waive the right to a jury trial, testify in one’s own behalf, and forgo an appeal. The majority further concluded that the autonomy to decide that the objective of the defense is to assert innocence falls under the same category.

“With individual liberty—and, in capital cases, life—at stake, it is the defendant’s prerogative, not counsel’s, to decide on the objective of his defense: to admit guilt in the hope of gaining mercy at the sentencing stage, or to maintain his innocence, leaving it to the State to prove his guilt beyond a reasonable doubt,” Ginsburg wrote. She further explained:

Counsel may reasonably assess a concession of guilt as best suited to avoiding the death penalty, as [McCoy’s lawyer] did in this case. But the client may not share that objective. He may wish to avoid, above all else, the opprobrium that comes with admitting he killed family members. Or he may hold life in prison not worth living and prefer to risk death for any hope, however small, of exoneration. When a client expressly asserts that the objective of “his defense” is to maintain innocence of the charged criminal acts, his lawyer must abide by that objective and may not override it by conceding guilt.

Justice Samuel Alito authored a dissenting opinion, which was joined by Justices Clarence Thomas and Neil Gorsuch. Alito argued that the Court should not have decided the case since McCoy’s attorney didn’t actually admit McCoy’s guilt in trial court. “The Constitution gives us the authority to decide real cases and controversies; we do not have the right to simplify or otherwise change the facts of a case in order to make our work easier or to achieve a desired result,” Alito wrote.

“Faced with overwhelming evidence that petitioner shot and killed the three victims, English admitted that petitioner committed one element of that offense, i.e., that he killed the victims. But English strenuously argued that petitioner was not guilty of first-degree murder because he lacked the intent (the mens rea) required for the offense,” Alito further argued.