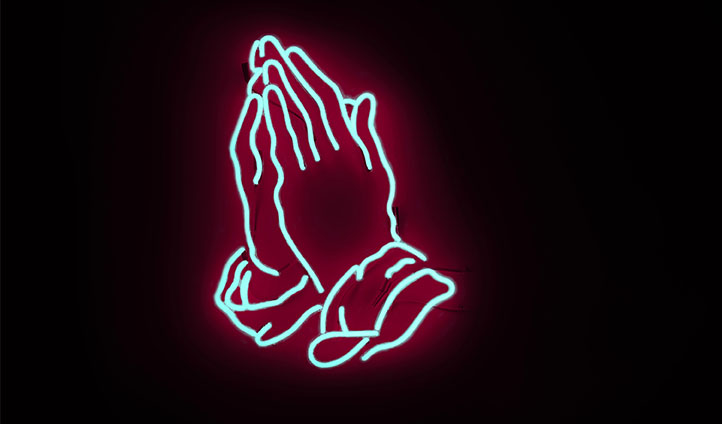 In Sause v Bauer, 585 U.S. ____ (2018), the U.S. Supreme Court concluded that it needs more facts before deciding whether police officers violated the constitutional rights of a woman who they allegedly told to stop praying. In their unanimous per curium opinion, the justices sent the case back to the lower court.

Mary Ann Sause filed a lawsuit under 42 U.S.C. §1983 against past and present members of the Louisburg, Kansas, police department, as well as the current mayor and a former mayor of the town. The suit alleged that two of the town’s police officers visited her apartment in response to a noise complaint, gained admittance to her apartment, and then proceeded to engage in abusive conduct, before citing her for disorderly conduct and interfering with law enforcement. Sause specifically alleged that at one point she knelt and began to pray but one of the officers ordered her to stop.

The Court of Appeals for the Tenth Circuit affirmed the decision of the District Court, concluding that the officers were entitled to qualified immunity. On appeal, Sause Court argued that the Court of Appeals erred in holding that the officers who visited her home are entitled to qualified immunity. Her petition further maintained that it was clearly established that law enforcement agents violate a person’s right to the free exercise of religion if they interfere, without any legitimate law enforcement justification, when a person is at prayer.

In its per curium opinion, the Supreme Court summarized the key issues of the case as follows:

There can be no doubt that the First Amendment protects the right to pray. Prayer unquestionably constitutes the “exercise” of religion. At the same time, there are clearly circumstances in which a police officer may lawfully prevent a person from praying at a particular time and place. For example, if an officer places a suspect under arrest and orders the suspect to enter a police vehicle for transportation to jail, the suspect does not have a right to delay that trip by insisting on first engaging in conduct that, at another time, would be protected by the First Amendment.

The justices went on to determine that they didn’t have enough information to render a decision. As the Court explained:

It is unclear whether the police officers were in petitioner’s apartment at the time in question based on her consent, whether they had some other ground consistent with the Fourth Amendment for entering and remaining there, or whether their entry or continued presence was unlawful. Petitioner’s complaint contains no express allegations on these matters. Nor does her complaint state what, if anything, the officers wanted her to do at the time when she was allegedly told to stop praying. Without knowing the answers to these questions, it is impossible to analyze petitioner’s free exercise claim.

Accordingly, the Court reversed theTenth Circuit’s decision and remanded the case back to the lower court.