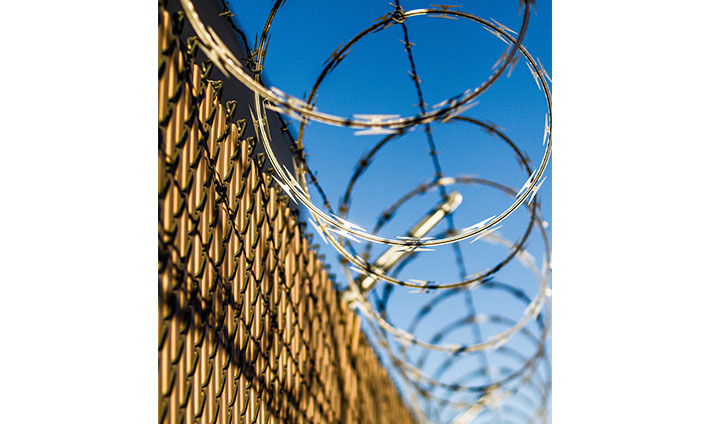 In Rosales-Mireles v United States, 585 U. S. ____ (2018), the U.S. Supreme Court considered how to remedy a clear error by the district court in calculating a defendant’s United States Sentencing Guidelines range. By a vote of 7-2, the Court held that a miscalculation of a Guidelines sentencing range that has been determined to be plain and to affect a defendant’s substantial rights calls for a court of appeals to exercise its discretion under Rule 52(b) to vacate the defendant’s sentence in the ordinary case.

To help promote fairness, federal district courts are required to consider the advisory United States Sentencing Guidelines. Prior to sentencing, the United States Probation Office prepares a presentence investigation report to help the court determine the applicable Guidelines range. Ultimately, the district court is responsible for ensuring the Guidelines range it considers is correct.

At times, errors may go unnoticed by the court and the parties. Under United States v. Olano, 507 U.S. 725 (1993), when a defendant fails to raise the error before the district court, the Federal Rule of Criminal Procedure Rule 52(b) provides that the court of appeals may correct the error if (1) there was an error, (2) that error was plain, and (3) the error affected substantial rights. The Court further clarified in Molina-Martinez v. United States, 578 U.S. ____ (2016), that, if those conditions are met, “the court of appeals should exercise its discretion to correct the forfeited error if the error ‘“ seriously affects the fairness, integrity or public reputation of judicial proceedings.”’

Florencio Rosales-Mireles pleaded guilty to illegal reentry into the United States. In calculating the Guidelines range, the Probation Office’s presentence report mistakenly counted a state misdemeanor conviction twice. As a result, the report yielded a Guidelines range of 77 to 96 months, when the correctly calculated range would have been 70 to 87 months.

Rosales-Mireles did not object to the error in the District Court, which relied on the miscalculated Guidelines range and sentenced him to 78 months of imprisonment. On appeal, Rosales-Mireles challenged the incorrect Guidelines range for the first time. The Fifth Circuit found that the Guidelines error was plain and that it affected Rosales-Mireles’ substantial rights because there was a “reasonable probability that he would have been subject to a different sentence but for the error.” The Fifth Circuit nevertheless declined to remand the case for resentencing, concluding that Rosales-Mireles had not established that the error would seriously affect the fairness, integrity, or public reputation of judicial proceedings because neither the error nor the resulting sentence “would shock the conscience.”

The Supreme Court reversed. “A miscalculation of a Guidelines sentencing range that has been determined to be plain and to affect a defendant’s substantial rights calls for a court of appeals to exercise its discretion under Rule 52(b) to vacate the defendant’s sentence in the ordinary case,” the Court held. Justice Sonia Sotomayor wrote on behalf of the Court.

While the Court acknowledged that Rule 52(b) is permissive, not mandatory, it determined that the Fifth Circuit’s standard is “unduly restrictive.” As Justice Sotomayor explained:

To be sure, a conclusion that an error “shock[s] the conscience of the common man, serve[s] as a powerful indictment against our system of justice, or seriously call[s] into question the competence or integrity of the district judge,” 850 F. 3d, at 250 (internal quotation marks omitted), would demand an exercise of discretion to correct the error. Limiting relief only to those circumstances, however, too narrowly confines the extent of a court of appeals’ discretion.

The majority further noted that the effect of the Fifth Circuit’s heightened standard is especially pronounced in cases like the one before it where an error resulting in a higher range than the Guidelines provide usually establishes a reasonable probability that a defendant will serve a prison sentence greater than “necessary” to fulfill the purposes of incarceration.

“The risk of unnecessary deprivation of liberty particularly undermines the fairness, integrity, or public reputation of judicial proceedings in the context of a plain Guidelines error because of the role the district court plays in calculating the range and the relative ease of correcting the error,” Justice Sotomayor wrote. She added that a resentencing is a brief event, normally taking less than a day and requiring the attendance of only the defendant, counsel, and court personnel.