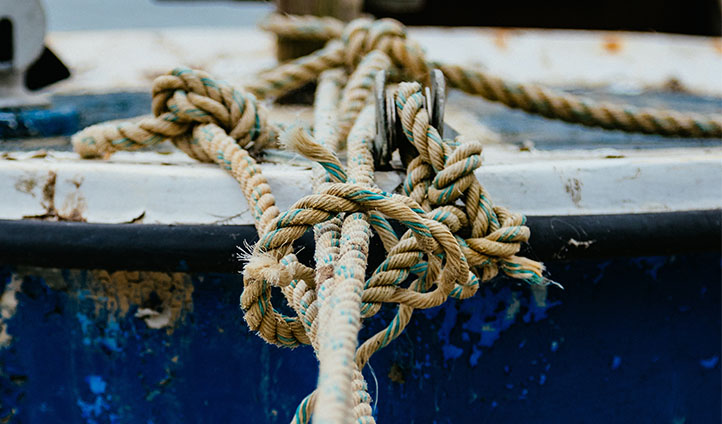 The U.S. Supreme Court is back to full strength. On October 8, 2018, Brett M. Kavanaugh was sworn in as the 114th  Justice of the Supreme Court.

The nine justices heard oral arguments in four cases this week, three of which involved the Armed Career Criminal Act (ACCA). Because the federal statute imposes a 15-year mandatory minimum sentence on any federal firearms offender who also has three prior “serious” drug or “violent” felony convictions, the ACCA has resulted in significant legal challenges.

Immigration again took center stage at the Court. term, a divided Court held that illegal aliens held by the government and facing deportation are not entitled to a bond hearing, even after being detained for months. The issue now is whether they may be detained after completing criminal sentences for non-immigration related offenses.

Below is a brief summary of the specific issues before the Court: