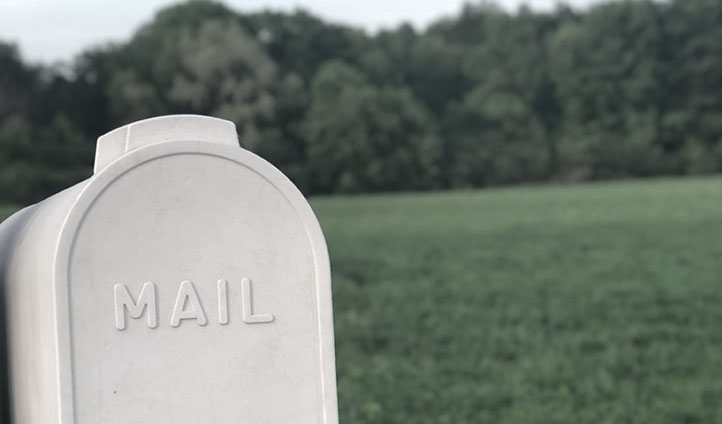 In United States v Ballard, 322 U.S. 78 (1944), the U.S. Supreme Court held that whether a religious belief is true or false should not be taken into consideration under the First Amendment’s Establishment Clause. The decision solidified the Court’s First Amendment precedent holding that courts should seek to avoid intervening in religious controversies.

The case centered on the “I Am movement” created by Guy Ballard, who proclaimed that he was a divine messenger with the ability to heal the sick. After Ballard’s death, leaders of his spiritual group were charged with mail fraud for fraudulently seeking and collecting donations from their followers. Under the mail fraud statute, knowing intent to defraud was an essential element of the crime. The indictment charged a scheme to defraud through representations — involving the defendants’ religious doctrines or beliefs — which were alleged to be false and known by the defendants to be false.

The District Court instructed the jury to find the defendants guilty if they found that the defendants did not have a good faith belief in their religious claims.They were ultimately convicted; however, the Ninth Circuit Court of Appeals reversed the judgment of conviction and granted a new trial. It held that the truth of the representations concerningreligious doctrines or beliefs should have been submitted to the jury.

By a vote of 5-4, the Supreme Court reversed. “[W]e do not agree that the truth or verity of respondents’ religious doctrines or beliefs should have been submitted to the jury,” the majority held. The Court did not address the propriety of the court’s jury instructions regarding the sincerity of the religious beliefs.

According to the majority, the First Amendment does not allow courts to be the arbiters of the truth or falsity of someone’s religious beliefs. As Justice William O. Douglas explained:

views espoused by respondents might seem incredible, if not preposterous, to most people. But if those doctrines are subject to a jury charged with finding their truth or falsity, then the same can bedone with the religious beliefs of any sect. When the triers of fact task, they enter a forbidden domain. The First Amendment does not one group or any one type of religion for preferred treatment. It puts in that position.

In reaching its decision, the majority emphasized that the Founding Fathers were acutely aware of the “extreme views of religious groups” and the “violence of disagreement among them.” Accordingly, in drafting the First Amendment, they “envisaged the widest possible toleration of conflicting views.”

I am not prepared to say that the constitutional guarantee of freedom of religion affords immunity from criminal prosecution for the fraudulent procurement of money by false statements as to one’s religious experiences, more than it renders polygamy or libel immune from criminal prosecution… I cannot say that freedom of thought and worship includes freedom to procure money by making knowingly false statements about one’s religious experiences.

Justice Robert H. Jackson also dissented. He argued that courts should not weigh in on the truthfulness or the sincerity of someone’s religious beliefs. “Prosecutions of this character easily could degenerate into religious persecution,” he argued.