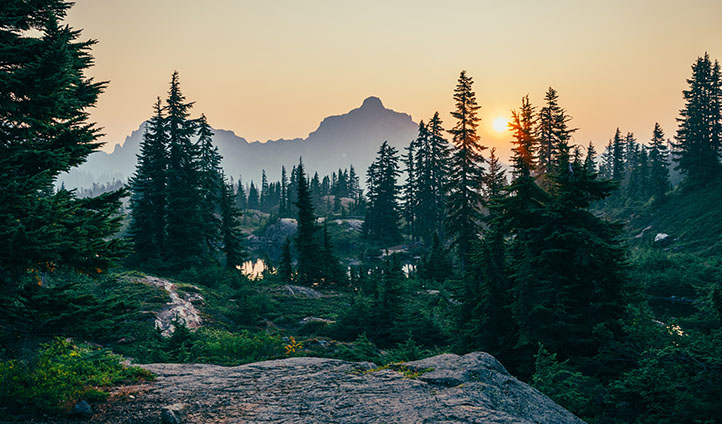 Below is a brief summary of the six cases:

Henry Schein Inc. v. Archer and White Sales Inc.: The arbitration case centers on who should decide whether a case should be arbitrated or tried in court. The specific issue before the Court is: “Whether the Federal Arbitration Act permits a court to decline to enforce an agreement delegating questions of arbitrability to an arbitrator if the court concludes the claim of arbitrability is ‘wholly groundless.’”

Lamps Plus Inc. v. Varela: InStolt-Nielsen, S.A. v. AnimalFeeds International Corp.,559 U.S. 662 (2010),the Supreme Court held that a court could not order arbitration to proceed using class procedures unless there was a “contractual basis” for concluding that the parties have “agreed to” class arbitration.The justices must now decide whether the FAAforecloses a state-law interpretation of an arbitration agreement that would authorize class arbitration based solely on general language commonly used in arbitration agreements.

Washington State Department of Licensing v. Cougar Den Inc.: An 1855 treaty between the United States and the Yakama Indian Nation provides members of the tribe “the right, in common with citizens of the United States, to travel upon all public highways.” In a series of cases, the Ninth Circuit has rejected claims that this language exempts the Yakama from taxes or state fees on off-reservation commercial activities, holding instead that the language is limited to securing for tribal members a right to travel on public highways without paying a fee for that use or obtaining state approval. In this case, however, the Washington Supreme Court interpreted the treaty far more broadly, holding that it implicitly prohibits states from taxing “any trade, traveling, and importation” by the Yakama, even off-reservation, “that requires the use of public roads.” Accordingly, the court held that the treaty preempts Washington from imposing wholesale fuel taxes on Cougar Den, a Yakama-owned fuel distributor that imports millions of gallons of fuel into Washington annually for sale to the general public. The Court must now decide whether the Yakama Treaty of 1855 creates a right for tribal members to avoid state taxes on off-reservation commercial activities that make use of public highways.

Garza v. Idaho: In Roe v. Flores-Ortega, the Supreme Court held that counsel’s failure to consult with the defendant regarding an appeal will constitute ineffective assistance ofcounsel when the defendant has expressed any interest in appealing or a rational defendant would have sought to appeal.The Court must now decide whether the decision applies to cases where the plea agreement contains an appeal waiver, which is increasingly common. The specific question before the Court is: “Whether the ‘presumption of prejudice’ recognized inRoe v. Flores-Ortega applies when a criminal defendant instructs his trial counsel to file a notice of appeal but trial counsel decides not to do so because the defendant’s plea agreement included an appeal waiver.”

Frank v. Gaos: The closely-watched case involves the validity of “cy pres” class-action settlements. Federal Rule of CivilProcedure 23(b)(3) allows representatives to maintain a class action where so doing “is superior to other available methods for fairly and efficiently adjudicating the controversy,” while Rule 23(e)(2) requires that a settlement that binds class members must be “fair, reasonable, and adequate.” In this case, the Ninth Circuit upheld approval of an $8.5 million settlement that disposed of absent class members’ claims while providing them zero monetary relief. Breaking with decisions of the Third Circuit, Fifth Circuit, Seventh Circuit, and Eighth Circuit that require compensating class members before putting class-action proceeds to other uses, the Ninth Circuit held that the settlement’s award of all net proceeds to third-party organizations selected by and class counsel was a fair and adequate remedy under the trust- of cy pres. On appeal, the Court must specifically determine “[w]hether, or in what circumstances, a of class action proceeds that provides no direct relief to class class certification and comports with the requirement that binding class members must be ‘fair, reasonable, and adequate.’”