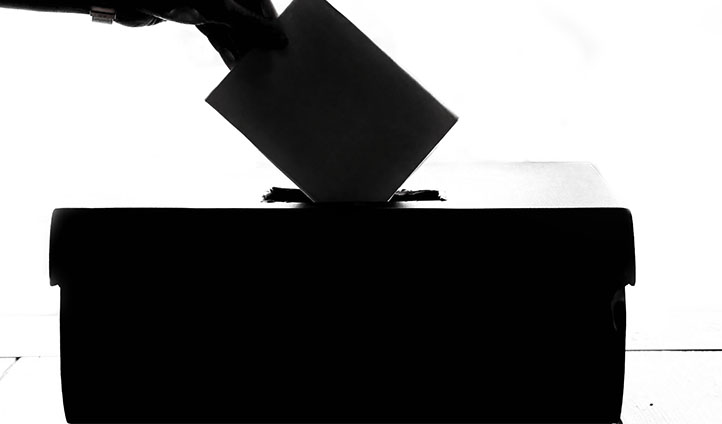 In Harper v Virginia Board of Elections, 383 U.S. 663 (1966), the U.S. Supreme Court banned the use of poll taxes in state elections. According to the Court, a Virginia law imposing a poll tax of $1.50 ran afoul of theequal protection clause of the14th Amendment.

Facts of Harper v Virginia Board of Elections

Annie E. Harper filed suit against the Virginia State Board of Elections after she was unable to register without having to pay a poll tax. While the 24th Amendment prohibited poll taxes in federal elections, five states continued to require poll taxes for voters in state elections.

The three-judge District Court dismissed the complaint, citing the Supreme Court’s decision in Breedlove v. Suttles,302 U. S. 277 (1937). In that case, the Court held that the exaction of payment of poll taxes before registration as an aid to collection was a use of the State’s power consistent with the U.S. Constitution.

By a vote of 6-3, the Court reversed. Justice William O. Douglas wrote on behalf of the majority.

According to the majority, “a state violates the Equal Protection Clause of the Fourteenth Amendment to the U.S. Constitution whenever it makes the affluence of the payment of any fee an electoral standard. Voter qualifications have to wealth.” The Court’s ruling expressly overruled its in Breedlove v. Suttles.

In reaching its decision, the Court emphasized that fee payments or wealth, like race, creed, or color, are unrelated to the citizen’s ability to participate intelligently in the electoral process. “[W]ealth or fee paying has, in our view, no relation to voting qualifications; the right to vote is too precious, too fundamental to be so burdened or conditioned,” Justice Douglas explained.

Dissent in Harper v Virginia Board of Elections

Justice John Marshall Harlan II authored a dissent, which was joined by Justice Potter Stewart. Justice Harlan noted that the Court had previously permitted certain forms of discriminatory voting qualifications provided that it was rational. In this case, he argued that the poll tax was rational because Virginia was seeking to collect revenue and believed that citizens who paid to vote would have a more vested interest in influencing the state’s policies. In his dissent, Justice Hugo Black argued that the doctrine of stare decisis prohibited the Court from striking down the law.