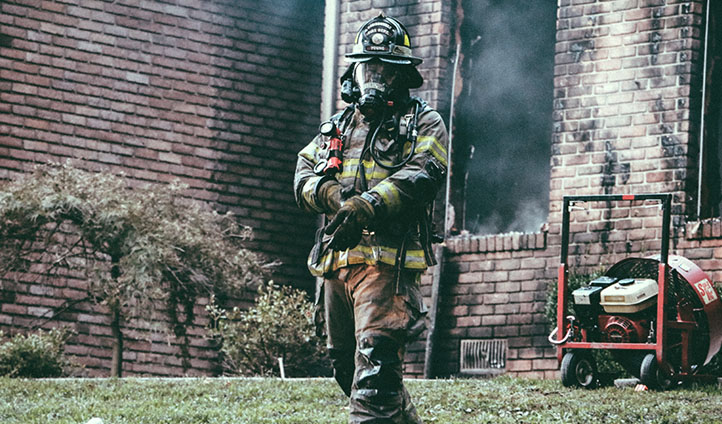 In its first published decision of the term, the U.S. Supreme Court held that the Age Discrimination in Employment Act of 1967 (ADEA) applies to state and local governments, regardless of the size. The Court’s decision in Mount Lemmon Fire District v. Guido, 586 U. S. ____ (2018), was unanimous.

The key issue in the case was whether the ADEA exempts political subdivisions of a state with less than 20 employees. Pursuant to 29 U.S. Code § 630:

The term “employer” means a person engaged in an industry affecting commerce who has twenty or more employees for each working day in each of twenty or more calendar weeks in the current or preceding calendar year: Provided, That prior to June 30, 1968, employers having fewer than fifty employees shall not be considered employers. The term also means (1) any agent of such a person, and (2) a State or political subdivision of a State and any agency or instrumentality of a State or a political subdivision of a State, and any interstate agency, but such term does not include the United States, or a corporation wholly owned by the Government of the United States.

As noted by the Supreme Court, both Title VII of the Civil Rights Act of 1964 and the ADEA initially applied solely to private sector employers. In 1974, Congress amended the ADEA to cover state and local governments. A previous, 1972, amendment to Title VII added States and their subdivisions to the definition of “person[s],” specifying that those entities are engaged in an industry affecting commerce. The Title VII amendment thus subjected States and their subdivisions to liability only if they employ a threshold number of workers, currently 15. By contrast, the 1974 ADEA amendment added state and local governments directly to the definition of “employer.” The same 1974 enactment also amended the Fair Labor Standards Act (FLSA), on which many aspects of the ADEA are based, to reach all government employers regardless of their size.

Faced with a budget shortfall, Mount Lemmon Fire District, a political subdivision in Arizona, laid off its two oldest full-time firefighters, John Guido (then 46) and Dennis Rankin (then 54). Guido and Rankin sued the Fire District, alleging that their termination violated the ADEA. The Fire District sought to dismiss the suit, arguing that the District was too small to qualify as an “employer” within the ADEA’s compass.

The district court agreed with the Fire District’s interpretation of the ADEA. Following the Sixth, Seventh, and Eighth Circuits, the court concluded that § 630(b)’s text is ambiguous, but it is best read to impose the same twenty-employee minimum on State political subdivisions that it imposes with respect to private employers. The Ninth Circuit Court of Appeals reversed. Determining that “§ 630(b) is not ambiguous,” the Ninth Circuit held that it applies to all State political subdivisions, no matter how small, “[a]s a matter of plain meaning.” According to the federal appeals court, the contrary reading endorsed by the Sixth, Seventh, Eighth, and Tenth Circuits was too “underwhelming” to be “deemed reasonable.”

The Supreme Court affirmed. “[T]he text of the ADEA’s definitional provision, also its kinship to the FLSA and differences from Title VII, leave scant room for doubt that state and local governments are ‘employer[s]’ covered by the ADEA regardless of their size,” Justice Ruth Bader Ginsburg wrote on behalf of the unanimous Court. She further explained:

The definitional provision’s two-sentence delineation, set out in §630(b), and the expression “also means” at the start of §630(b)’s second sentence, combine to establish separate categories: persons engaged in an industry affecting commerce with 20 or more employees; and States or political subdivisions with no attendant numerosity limitation.

The Court acknowledged that it was adopting a broad view of the age discrimination state. “Reading the ADEA’s definitional provision, §630(b), as written to apply to States and political subdivisions regardless of size may give the ADEA a broader reach than Title VII, but this disparity is a consequence of the different language Congress chose to employ,” Justice Ginsburg wrote. “The better comparator for the ADEA is the FLSA, which also ranks States and political subdivisions as employers regardless of the number of employees they have.”

In reaching its decision, the Court rejected the argument that subjecting small government agencies to liability under the ADEA could put essential public services at risk. “The Equal Employment Opportunity Commission has, for 30 years, interpreted the ADEA to cover political subdivisions regardless of size, and a majority of the States impose age discrimination proscriptions on political subdivisions with no numerical threshold,” Justice Ginsburg explained.