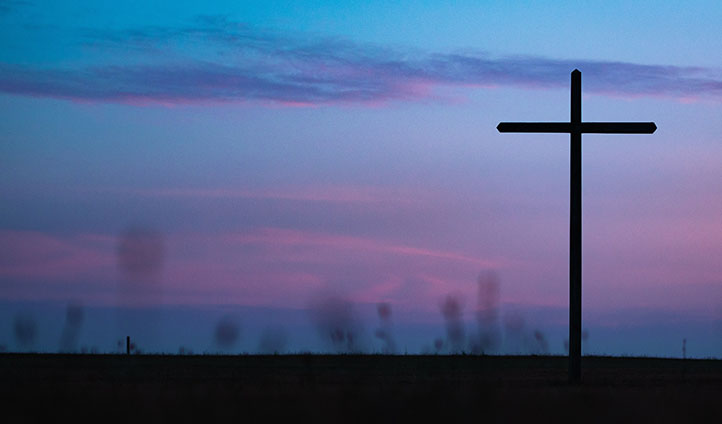 The U.S. Supreme Court recently agreed to consider a potential blockbuster case involving the First Amendment. The issue in The American Legion v. American Humanist Association is whether a World War I memorial, which is located on public property, is unconstitutional simply because it is shaped like a cross.

In 1918, several Prince George’s County citizens started raising money to construct a giant cross, in addition to a previously established plaque, to honor 49 World War I soldiers from the county. In 1922, the private organizers ran out of money and could not finish the project. So, the Snyder–Farmer Post of the American Legion (the “Post”) assumed responsibility. The Post ultimately completed the monument in 1925 and had Christian prayer services at the dedication ceremony, during which only Christian chaplains took part. Upon completion, the monument at issue stood four stories tall in the shape of a Latin cross located in the median of a three-way highway intersection in Bladensburg, Maryland (the “Cross”).

Today, the 40–foot tall Cross is situated on a traffic island taking up one-third of an acre at the busy intersection of Maryland Route 450 and U.S. Route 1 in Bladensburg. On March 1, 1961, the Maryland–National Capital Park and Planning Commission (the “Commission”), a state entity, obtained title to the Cross and the land on which it sits. According to the Commission, it acquired the Cross and land in part because of safety concerns arising from the placement of the Cross in the middle of a busy traffic median. Therefore, the Commission purports that it assumed responsibility to “maintain[ ], repair[ ], and otherwise car[e] for” the Cross. The Commission has since spent approximately $117,000 to maintain and repair the Cross, and in 2008, it set aside an additional $100,000 for renovations.

Several non-Christian residents of Prince George County sued the Commission under 42 U.S.C. § 1983, alleging the Commission’s display and maintenance of the Cross violates the Establishment Clause. The district court determined that the memorial does not run afoul of the Establishment Clause because the Cross has a secular purpose, it neither advances nor inhibits religion, and it does not have the primary effect of endorsing religion.

The Fourth Circuit reversed, holding that war memorial breaches the “wall of separation between Church and State.”  As the appeals court explained, “The monument here has the primary effect of endorsing religion and excessively entangles the government in religion. The Latin cross is the core symbol of Christianity. And here, it is 40 feet tall; prominently displayed in the center of one of the busiest intersections in Prince George’s County, Maryland; and maintained with thousands of dollars in government funds.”

The justices have agreed to determine whether the cross-shaped monument is unconstitutional. Before doing so, they must first resolve an issue that has divided the federal courts — which First Amendment test should be applied.

In its petition for certiorari, the American Legion argued that Supreme Court intervention is needed to resolve confusion about the Court’s Establishment jurisprudence. It wrote:

The decision below, however, is not simply a result of the Fourth Circuit’s misunderstanding of the law, but is a product of the confused state of this Court’s Establishment Clause jurisprudence. As most Justices of this Court have observed, and as the District Court here recognized, “Establishment Clause jurisprudence is a law professor’s dream, and a trial judge’s nightmare.” Indeed, the Court’s failure to provide clear standards has led to disagreement among the circuits about such basic matters as what test to apply, whether displays should be evaluated from the perspective of a passing motorist or a historically-informed observer, and whether merely owning and maintaining a display constitutes an “excessive entanglement” with religion.

The Court will specifically consider the following questions:

The case has been consolidated with Maryland-National Capital Park and Planning Commission v. American Humanist Association. The case also involves the constitutionality of a veterans’ memorial shaped like a cross that is located on public property.

The Supreme Court has not yet scheduled oral arguments. Nonetheless, a decision is expected by the end of June 2019.