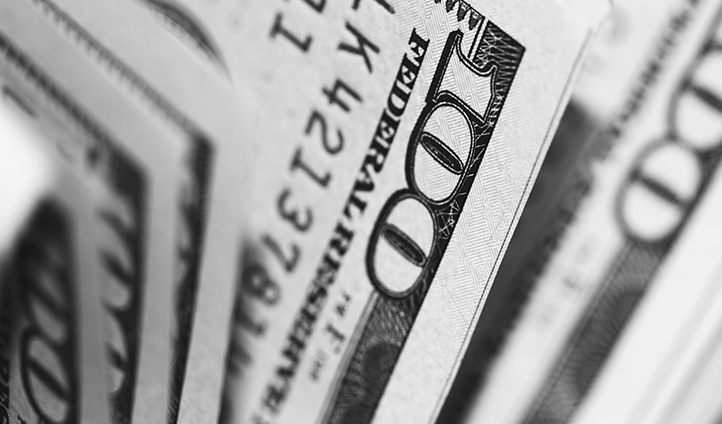 The U.S. Supreme Court heard oral arguments in five cases this week, one of which has the potential to be a blockbuster. The issue before the Court in Timbs v. Indiana is whether the Eighth Amendment ban on “excessive fines” applies to the states.

The case involves Tyson Timbs, an Indiana man who was forced to forfeit his $42,000 Land Rover after being convicted on state drug charges in Indiana. In the legal challenge that followed, the Indiana Supreme Court held that the U.S. Supreme Court has never expressly found that the excessive fines clause of the Eighth Amendment applies to the states.

The Indiana Supreme Court’s decision is at odds with two federal circuit courts of appeal and at least 14 state high courts that apply the Excessive Fines Clause to the States. The Supreme Court must now resolve the split among the lower courts. As Timbs noted in his petition for certiorari, the issue is particularly significant given that fines and forfeitures have exploded at the state and local levels.

Below is a brief summary of the other cases considered by the Court this week:

Apple Inc. v. Pepper: The class-action lawsuit involves how Apple Inc. sells apps for its iPhone devices. Under existing precedent in Illinois Brick Co. v. Illinois, 431 U.S. 720 (1977), “only the overcharged direct purchaser, and not others in the chain of manufacture or distribution” has standing to file suit for antitrust violations. The issue before the Court is whether consumers may sue anyone who delivers goods to them for antitrust damages, even when they seek damages based on prices set by third parties who would be the immediate victims of the alleged offense.

Nutraceutical Corp. v. Lambert: The case involves when the doctrine of equitable tolling should apply. The specific question before the justices is: “Whether the U.S. Court of Appeals for the 9th Circuit erred when it held that equitable exceptions apply to mandatory claim-processing rules—such as Federal Rule of Civil Procedure 23(f), which establishes a 14-day deadline to file a petition for permission to appeal an order granting or denying class-action certification—and can excuse a party’s failure to file timely within the deadline specified by Federal Rule of Civil Procedure 23(f), in conflict with the decisions of the U.S. Courts of Appeals for the 2nd, 3rd, 4th, 5th, 7th, 10th and 11th Circuits.”

Carpenter v. Murphy: Patrick Dwayne Murphy, a member of the Creek Nation, was convicted of murder in Oklahoma state court and given the death penalty. The Major Crimes Act, 18 U.S.C. § 1153(a), gives the federal government exclusive jurisdiction to prosecute murders committed by Indians on reservations, allotments, and dependent Indian communities. The Court has specifically agreed to consider the following question: “Whether the 1866 territorial boundaries of the Creek Nation within the former Indian Territory of eastern Oklahoma constitute an ‘Indian reservation’ today under 18 U.S.C. § 1151 (a).”