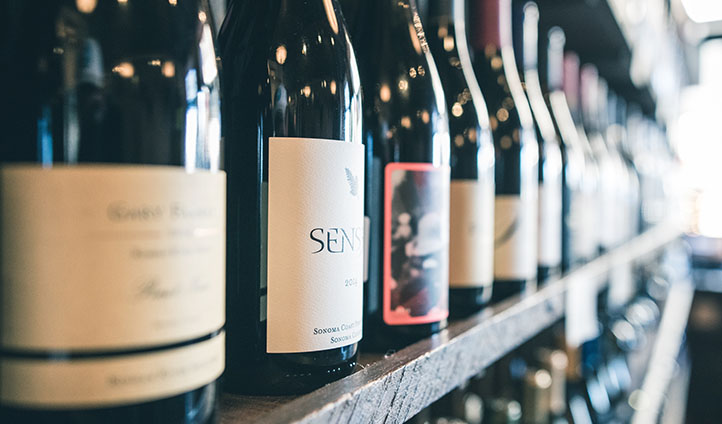 The case involved consolidated legal challenges to Michigan and New York laws regulating the sale and importation of wine. Both states allowed in-state, but not out-of-state, wineries to make direct sales to consumers.

In the two Michigan lawsuits, Michigan residents, joined by an intervening out-of-state winery, sued Michigan officials, claiming that the State’s laws violate the Commerce Clause. The State and an intervening in-state wholesalers association responded that the direct-shipment ban was a valid exercise of Michigan’s power under the 21st Amendment. The District Court sustained the scheme, but the Sixth Circuit reversed, rejecting the argument that the 21st Amendment immunizes state liquor laws from Commerce Clause strictures and holding that there was no showing that the State could not meet its proffered policy objectives through nondiscriminatory means.

In the New York suit, out-of-state wineries and their New York customers filed suit against state officials, seeking a declaration that New York’s direct-shipment laws violate the Commerce Clause. State liquor wholesalers and retailers’ representatives intervened in support of the State. The District Court granted the plaintiffs summary judgment, but the Second Circuit reversed, holding that New York’s laws fell within the ambit of its powers under the 21st Amendment.

The Court struck down the laws by a vote of 5-4. According to the majority, both States’ laws discriminated against interstate commerce in violation of the Commerce Clause, and that discrimination is neither authorized nor permitted by the Twenty-first Amendment. Justice Anthony Kennedy wrote on behalf of the majority.

The majority first found that the laws contradict the principles underlying the Commerce Clause. As Justice Kennedy explained:

The majority went on to hold that the 21st Amendment did not save the laws from being unconstitutional. In support, it cited laws existing prior to Prohibition that precluded discrimination. “The States contend that §2 of the Twenty-first Amendment transfers to States the authority to discriminate against out-of-state goods, but the pre-Amendment history recited here provides strong support for the view that §2 only restored to the States the powers they had under the Wilson and Webb-Kenyon Acts,” Justice Kennedy wrote. “The Twenty-first Amendment’s aim was to allow States to maintain an effective and uniform system for controlling liquor by regulating its transportation, importation, and use. It did not give States the authority to pass nonuniform laws in order to discriminate against out-of-state goods, a privilege they never enjoyed.”