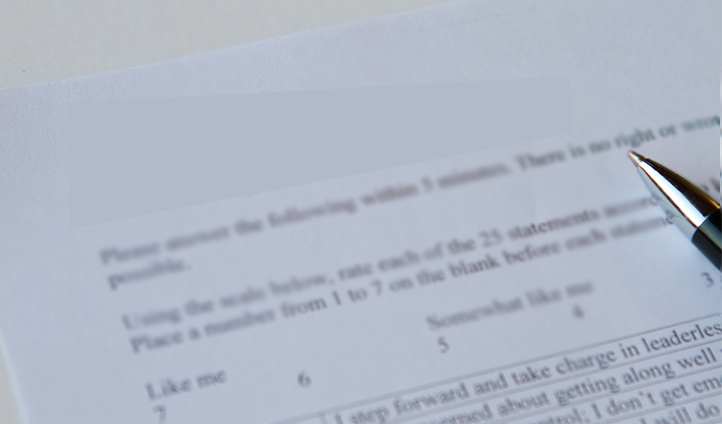 The U.S. Supreme Court has agreed to hear oral arguments in Department of Commerce v New York, which involves whether the 2020 decennial census questionnaire can include a question requesting citizenship information. The justices are expected to render a decision before the terms ends in June.

The Constitution requires that an “actual Enumeration” of the population be conducted every ten years to apportion Representatives in Congress among the States, and vests Congress with the authority to conduct that census “in such Manner as they shall by Law direct.” The Census Act delegates to the Secretary of Commerce the responsibility to conduct the decennial census “in such form and content as he may determine,” and “authorize[s] [him] to obtain such other census information as necessary.”

On March 26, 2018, Secretary of Commerce Wilbur Ross issued a memorandum directing the Census Bureau to reinstate a question about citizenship status on the 2020 census questionnaire. In his memorandum, Secretary Ross asserted that his decision was prompted by a letter from the Department of Justice (DOJ), dated December 12, 2017, which requested reinstatement of the citizenship question to facilitate enforcement of Section 2 of the Voting Rights Act (VRA).

Several states, cities, counties and non-profit organizations, including the State of New York, filed suit. They allege that the Secretary’s action violates the Enumeration Clause; is arbitrary and capricious under the Administrative Procedure Act (APA); and denies equal protection by discriminating against racial minorities. The above claims rest on the premise that reinstating a citizenship question will reduce the self-response rate to the census because some households associated with noncitizens may be deterred from doing so (and those households will disproportionately contain racial minorities). The suit also maintains that Secretary Ross’s stated reasons in his memorandum are pretextual, and that his decision was driven by secret reasons, including animus against minorities.

After conducting a trial, the district court ruled that Secretary Ross’s decision to add the citizenship question to the 2020 census questionnaire, while not inconsistent with the Constitution, ran afoul of the APA. The federal government appealed directly to the U.S. Supreme Court, asking the justices to consider the case before the court of appeals.

(1) Whether the district court erred in enjoining the secretary of the Department of Commerce from reinstating a question about citizenship to the 2020 decennial census on the ground that the secretary’s decision violated the Administrative Procedure Act, 5 U.S.C. 701 et seq; and (2) whether, in an action seeking to set aside agency action under the APA, a district court may order discovery outside the administrative record to probe the mental processes of the agency decisionmaker — including by compelling the testimony of high-ranking executive branch officials — without a strong showing that the decisionmaker disbelieved the objective reasons in the administrative record, irreversibly prejudged the issue, or acted on a legally forbidden basis.

Oral arguments have not yet been scheduled, but will take place sometime during the second week of April. Please check back for updates.