Wittman v Personhuballah Dismissed Due to Lack of Standing 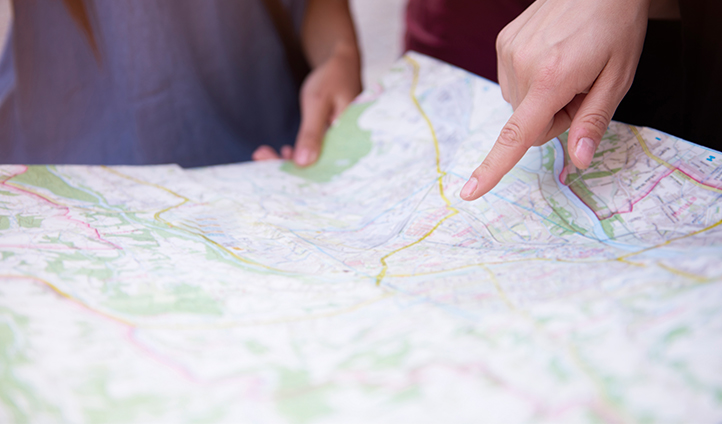 In Wittman v Personhuballah, 578 U. S. ____ (2016), the U.S. Supreme Court unanimously held that none of the three Members of Congress from Virginia who brought the racial gerrymandering suit had legal standing to challenge the state’s redistricting maps. As a result, the justices failed to reach the merits of the case.

The lawsuit began in October 2013, when three voters from Congressional District 3 challenged the congressional redistricting plan (the “Enacted Plan”) on the ground that its redrawing of their district’s lines was an unconstitutional racial gerrymander. Three Members of Congress, Representatives Randy Forbes, Robert Wittman, and David Brat, intervened to help defend the Enacted Plan.

After a bench trial, a divided three-judge District Court agreed with the voters. It concluded that the Commonwealth had used race as the predominant basis for modifying the boundaries of District 3. It further found that the Commonwealth’s use of race, when scrutinized strictly, was not narrowly tailored to serve a compelling governmental interest. When the Commonwealth of Virginia failed to appeal, the intervenor Members of Congress appealed the District Court’s judgment to this Court. The Supreme Court vacated the District Court’s judgment and remanded for reconsideration in light of its decision in Alabama Legislative Black Caucus v. Alabama, 575 U. S. ___ (2015).

The Supreme Court dismissed the appeal for lack of standing. “We conclude that the intervenors now lack standing to pursue the appeal. And we consequently order the appeal dismissed,” Justice Stephen Breyer wrote on behalf of the unanimous Court.

In reaching its decision, the Court emphasized that a party invoking a federal court’s jurisdiction can establish Article III standing only by showing that he has suffered an “injury in fact,” that the injury is “fairly traceable” to the challenged conduct, and that the injury is likely to be “redressed” by a favorable decision.

The Court went on to hold that Representatives Wittman and Brat, the incumbents in Congressional Districts 1 and 7, respectively, failed to identify any record evidence to support their allegation that the redistricting plan had harmed their prospects of reelection. Justice Breyer wrote:

Representatives Wittman and Brat claim that unless the Enacted Plan is reinstated, their districts will be flooded with Democratic voters and their chances of reelection will accordingly be reduced. But we have examined the briefs, looking for any evidence that an alternative to the Enacted Plan (including the Remedial Plan) will reduce the relevant intervenors’ chances of reelection, and have found none. The briefs focus on Congressional District 3 and Congressional District 4, districts with which Representatives Wittman and Brat are not associated.