Supreme Court Preview: Can a State Abolish the Insanity Defense? 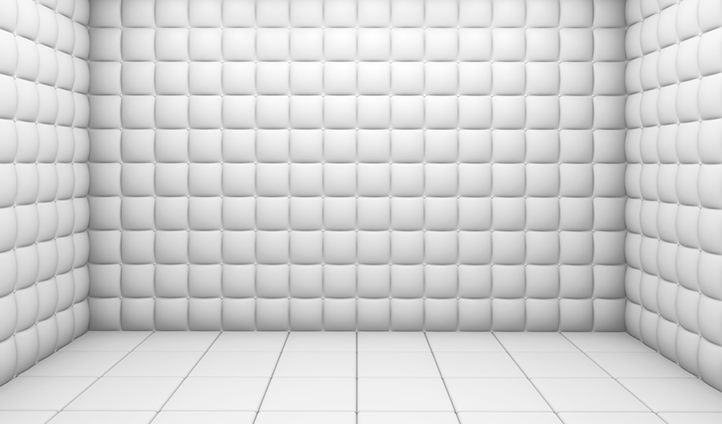 The U.S. Supreme Court’s criminal law docket for the October 2019 Term addresses some significant constitutional issues. In Kahler v. Kansas, the justices will consider whether the Eighth and Fourteenth Amendments to the Constitution allow a state to abolish the insanity defense.

A jury convicted James Kraig Kahler of aggravated burglary and capital murder under K.S.A. 21-3439(a)(6) for fatally shooting his wife, his wife’s grandmother, and his two daughters. At trial, Kahler did not dispute that he shot the victims. Rather, he attempted to establish that severe depression had rendered him incapable of forming the intent and premeditation necessary for capital murder under Kansas law.

The defense presented testimony from Dr. Stephen Peterson, a forensic psychiatrist, who testified that Kahler was suffering from severe major depression at the time of the crime and that “his capacity to manage his own behavior had been severely degraded so that he couldn’t refrain from doing what he did.” However, Petitioner’s attorney did not ask Dr. Peterson whether Petitioner had the capacity to premeditate or form the requisite intent. The State countered with the expert testimony of Dr. William Logan, also a forensic psychiatrist, who specifically opined that Kahler was capable of forming the requisite intent and premeditation.

The jury convicted Petitioner of capital murder and recommended the death sentence. He appealed directly to the Kansas Supreme Court, arguing that a Kansas statute, K.S.A. 22-3220 (2009), “violates the Due Process Clause” because it deprived him of the ability to assert a defense based on insanity. The statute provides that it “is a defense to a prosecution under any statute that the defendant, as a result of mental disease or defect, lacked the mental state required as an element of the offense charged,” but “mental disease or defect is not otherwise a defense.” The Kansas Supreme Court unanimously rejected Petitioner’s due process argument, holding that the same arguments made by Kahler were considered and rejected by the court in State v. Bethel, 275 Kan. 456 (2003).

The Supreme Court has agreed to consider the following question: “Do the Eighth and Fourteenth Amendments permit a state to abolish the insanity defense?”

In his petition for certiorari, Kahler maintains that “an insanity defense limited to the mens rea approach is no insanity defense at all” and that criminally punishing the insane has historically been considered “cruel and unusual.” In response, the State of Kansas argues that adopting a mens rea approach does not violate the Constitution and that the Supreme Court has recognized the States’ wide latitude in determining the extent to which mental illness may excuse criminal liability. Both sides have generated several amicus briefs supporting their positions. Oral arguments are scheduled for October 7, 2019.