Separation of Church and State Back Before U.S. Supreme Court 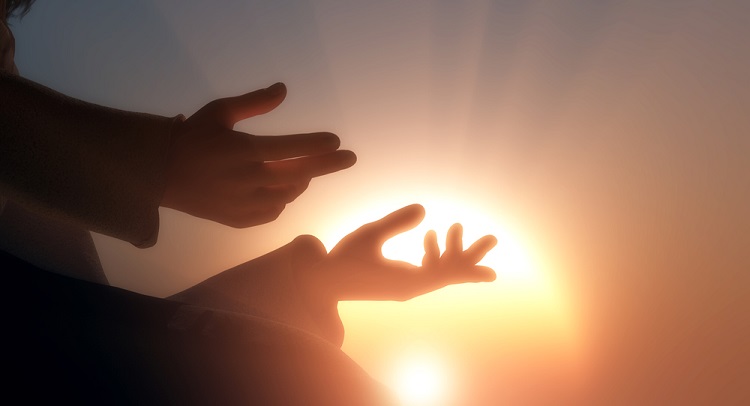 Religious liberty continues to dominate the high-profile cases before the Roberts Court. Next term, the justices will consider Espinoza v. Montana Department of Revenue, which involves whether states can be forced to use taxpayer funds to support religious schools.

In 2015, the Montana Legislature enacted a tax-credit scholarship program that aimed “to provide parental and student choice in education” for K to 12 students. To accomplish this goal, the program provides a tax credit—up to $150 annually—to individuals and businesses who donate to private, nonprofit scholarship organizations. Those organizations then use the donations to give scholarships to families who wish to send their children to private school.

Shortly after the program was enacted, the Montana Department of Revenue enacted an administrative rule that prohibited scholarship recipients from using their scholarships at religious schools. Rule 1 specificallychanged the definition of “qualified education provider” to exclude any organization “owned or controlled in whole or in part by any church, religious sect, or denomination.” According to the Department, Rule 1 was necessary to comply with Article X, Section 6 of the Montana Constitution, also known as Montana’s “Blaine Amendment.

(1) The legislature, counties, cities, towns, school districts, and public corporations shall not make any direct or indirect appropriation or payment from any public fund or monies, or any grant of lands or other property for any sectarian purpose or to aid any church, school, academy, seminary, college, university, or other literary or scientific institution, con- trolled in whole or in part by any church, sect, or denomination. (2) This section shall not ap- ply to funds from federal sources provided to the state for the express purpose of distribution to non-public education.

Petitioners Kendra Espinoza, Jeri Anderson, and Jaime Schaefer, parents of children who attend a religiously-affiliated private school in Montana, filed suit challenging Rule 1. They argued that the rule was ultra vires because the Montana Legislature intended the scholarship program to include both religious and nonreligious schools, which was clear from the plain text of the statute and its legislative history.

Second, they argued that Article X, Section 6 of the Montana Constitution did not apply to the program because that section applied only to public funds, and not private donations incentivized by tax credits.

Finally, Petitioners argued that even if Article X, Section 6 requires exclusion of religious schools from the program, this would violate the Religion and Equal Protection Clauses of the U.S. Constitution.

The trial court sided with the Petitioners, concluding that the tax credits implicated private, not public funds, and that Rule 1 was thus not required by Article X, Section 6 of the Montana Constitution.

However, the Montana Supreme Court reversed, striking down the entire tax-credit scholarship program. It held that the program’s inclusion of religious options was unconstitutional under Article X, Section 6 of the Montana Constitution. The court further held that the inclusion of religious schools was not severable from the rest of the scholarship program, and thus found both the program and Rule 1 to be invalid.

The Supreme Court granted certiorari and has agreed to consider the following question: “Whether it violates the religion clauses or the equal protection clause of the United States Constitution to invalidate a generally available and religiously neutral student-aid program simply because the program affords students the choice of attending religious schools.”

The case will be heard during the October 2019 Term. Oral arguments have not yet been scheduled. 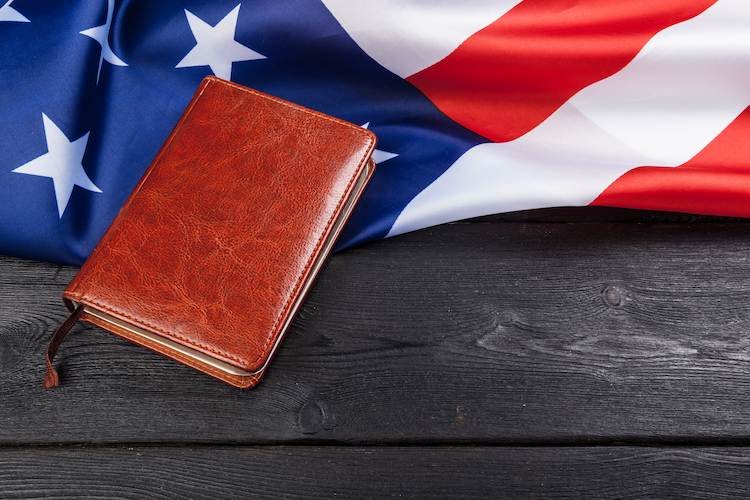