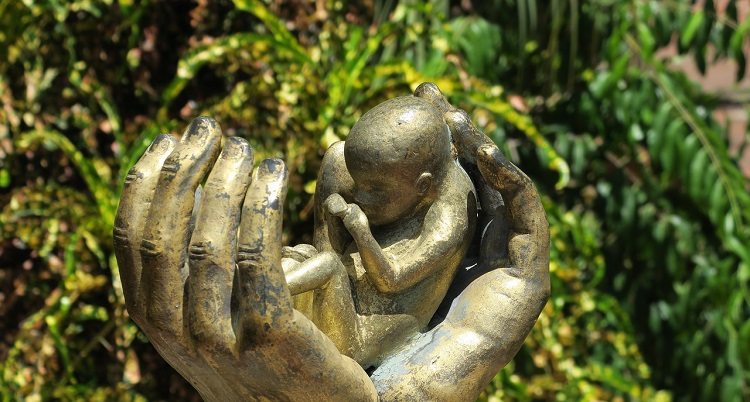 The U.S. Supreme Court is poised to consider its first abortion rights case in several years. The case, June Medical Services LLC v. Gee, is also the Court’s first abortion case since the retirement of Justice Anthony Kennedy, who often joined the Court’s liberal block in striking down restrictions on abortion.

The consolidated cases ofJune Medical Services LLC v. GeeandGee v. June Medical Services LLC involve a Louisiana abortion lawrequiring abortion providers to have admitting privileges at a nearby hospital. La. Rev. Stat. § 40:1061.10 (Act 620) specifically requires a physician to hold “active admitting privileges” at a hospital within 30 miles of the facility where an abortion is provided. “Active admitting privileges” means the physician is a member of the hospital’s medical staff, with the ability to admit patients and provide di- agnostic and surgical services. Violations are punishable by imprisonment, fines, license revocation, and civil liability.

While a district court struck down the abortion law, the Fifth Circuit Court of Appeals distinguished the facts of the case from Whole Woman’s Health v. Hellerstedt, 136 S. Ct. 2292 (2016). In that case, the Court struck down a similar Texas law as unconstitutional because it imposed an undue burden on women seeking abortions. According to the Fifth Circuit, the law passes constitutional scrutiny because it does not “impose a substantial burden on a large fraction of women” in the state.

On appeal to the Supreme Court, the challengers argue that theLouisiana law’s burdens on abortion access are worse than those imposed by the Texas statute. “Texas’s unconstitutional admitting privileges requirement closed approximately half the state’s 40 abortion clinics,” their petition for certiorari states. “Act 620 would shutter every clinic in Louisiana but one, leaving only one doctor to care for every woman seeking an abortion in the state.”

The justices have agreed to consider the following questions:

Given the similarities between the Texas and Louisiana laws, the Court’s willingness to consider the case suggests that the new conservative majority may want to revisit Whole Woman’s Health v. Hellerstedt. Oral arguments have not yet been scheduled. However, they are likely to take place in 2020.