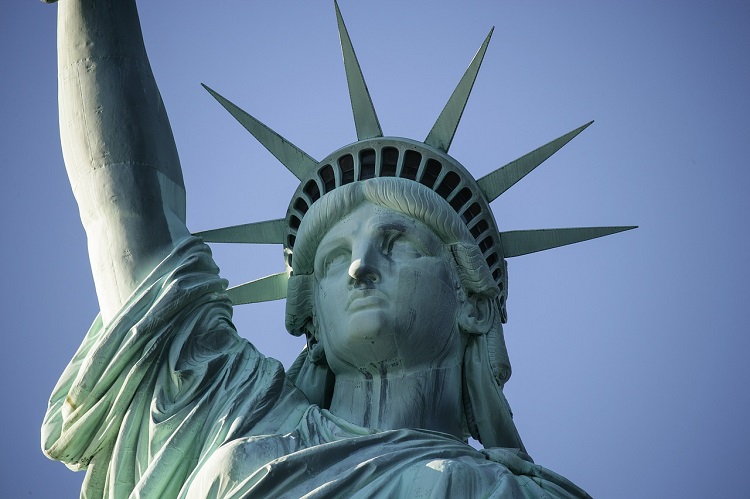 In United States v. Verdugo-Urquidez, 494 U.S. 259 (1990), the U.S. Supreme Court held that the Fourth Amendment does not apply to the search and seizure by United States agents of property that is owned by a nonresident alien and located in a foreign country.

After the Government obtained an arrest warrant for Rene Martin Verdugo-Urquidez — a Mexican citizen and resident believed to be a leader of an organization that smuggles narcotics into the United States — he was apprehended by Mexican police and transported here, where he was arrested. Following his arrest, Drug Enforcement Administration (DEA) agents, working with Mexican officials, searched his Mexican residences and seized certain documents.

The United States District Court for the Southern District of California granted Verdugo-Urquidez’s motion to suppress the evidence. It held that the Fourth Amendment — which protects “the people” against unreasonable searches and seizures — applied to the searches, and that the DEA agents had failed to justify searching the premises without a warrant.

The Court of Appeals for the Ninth Circuit affirmed. Citing Reid v. Covert, 354 U.S. 1 (1956), which held that American citizens tried abroad by United States military officials were entitled to Fifth and Sixth Amendment protections, the court concluded that the Constitution imposes substantive constraints on the Federal Government, even when it operates abroad. Relying on INS v. Lopez-Mendoza, 468 U.S. 1032 (1984), where a majority assumed that illegal aliens in the United States have Fourth Amendment rights, the court observed that it would be odd to acknowledge that respondent was entitled to trial-related rights guaranteed by the Fifth and Sixth Amendments, but not to Fourth Amendment protection.

By a vote of 6-3, the Supreme Court reversed. Chief Justice William Rehnquist wrote on behalf of the majority. He was joined by Justices Byron White, Antonin Scalia, Anthony Kennedy and Sandra Day O’Connor. According to the majority, if there was a constitutional violation, it occurred solely in Mexico. Accordingly, it was not a domestic matter.

In reaching its decision, the majority examined the Fourth Amendment phrase “the people.” It concluded that the term referred to “a class of persons who are part of a national community or have otherwise developed sufficient connection with this country to be considered part of that community.” In contrast, those who have not established a sufficient connection to this country are not one of “the people,” and, therefore, not protected under the Fourth Amendment.

In support of its interpretation, the majority cited the legislative history of the Fourth Amendment. The Chief Justice explained:

It was never suggested that the provision was intended to restrain the actions of the Federal Government against aliens outside of the United States territory. There is likewise no indication that the fourth amendment was understood by contemporaries of the Framers to apply to activities of the United States directed against aliens in foreign territory.

The majority further noted that extraterritorial aliens are also not entitled to protections under the Fifth Amendment, which uses the relatively more universal term of “person.” It also raised concerns that adopting Verdugo-Urquidez’s position would have “significant and deleterious consequences” for the United States in conducting activities beyond its boundaries.

“The rule adopted by the Court of Appeals would apply not only to law enforcement operations abroad, but also to other foreign policy operations which might result in ‘searches or seizures,’” the Chief Justice wrote. “The United States frequently employs Armed Forces outside this country – over 200 times in our history – for the protection of American citizens or national security…Application of the Fourth Amendment to those circumstances could significantly disrupt the ability of the political branches to respond to foreign situations involving our national interest.”