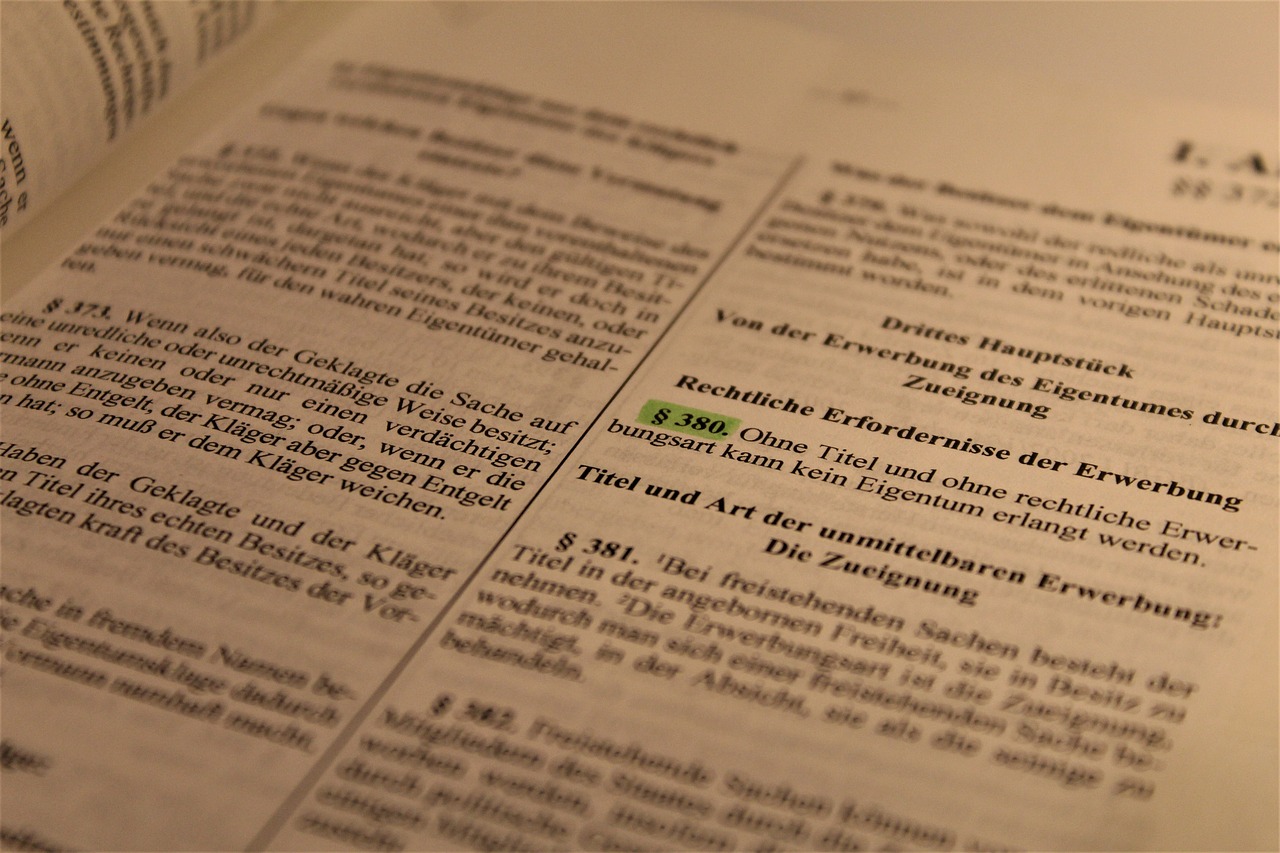 On November 26, 1965, agents of the Federal Bureau of Narcotics, acting under claim of federal authority, entered Webster Bivens’ apartment and arrested him for alleged narcotics violations. The agents handcuffed Bivens in front of his wife and children, and threatened to arrest the entire family. They searched the apartment from stem to stern. Thereafter, Bivens was taken to the federal courthouse in Brooklyn, where he was interrogated, booked, and subjected to a visual strip search.

On July 7, 1967, Bivens brought suit in Federal District Court. In addition to the allegations above, his complaint asserted that the arrest and search were effected without a warrant, that unreasonable force was employed in making the arrest, and the arrest was made without probable cause.

The District Court dismissed Bivens’ suit to recover damages from the agents, holding that he failed to state a valid cause of action. The Second Circuit Court of Appeals affirmed.

The Supreme Court reversed by a vote of 6-3, with Justice William J. Brennan Jr. writing for the majority. According to the Court, Bivens’ complaint stated a federal cause of action under the Fourth Amendment for which damages are recoverable upon proof of injuries resulting from the federal agents’ violation of that Amendment.

In reaching its decision, the Court noted that it is well settled that where legal rights have been invaded, and a federal statute provides for a general right to sue for such invasion, federal courts may use any available remedy to make good the wrong done, unless Congress has expressly curtailed that right of recovery, or there exist some “special factors counseling hesitation.”

The Court also rejected the respondents’ argument that the rights that Bivens asserted—primarily rights of privacy—are creations of state and not of federal law, and, thus, he may obtain money damages to redress invasion of these rights only by an action in tort, under state law, in the state courts. As Justice Brennan explained:

We think that respondents’ thesis rests upon an unduly restrictive view of the Fourth Amendment’s protection against unreasonable searches and seizures by federal agents, a view that has consistently been rejected by this Court. Respondents seek to treat the relationship between a citizen and a federal agent unconstitutionally exercising his authority as no different from the relationship between two private citizens. In so doing, they ignore the fact that power, once granted, does not disappear like a magic gift when it is wrongfully used. An agent acting—albeit unconstitutionally—in the name of the United States possesses a far greater capacity for harm than an individual trespasser exercising no authority other than his own.

In further support, the Court emphasized that the “interests protected by state laws regulating trespass and the invasion of privacy, and those protected by the Fourth Amendment’s guarantee against unreasonable searches and seizures, may be inconsistent or even hostile.” Finally, Justice Brennan noted that the fact that damages may be obtained for injuries consequent upon a violation of the Fourth Amendment by federal officials “should hardly seem a surprising proposition.” As he explained, “Historically, damages have been regarded as the ordinary remedy for an invasion of personal interests in liberty.”

Having concluded that Bivens’ complaint stated a cause of action under the Fourth Amendment, the Court went on to hold that he was entitled to recover money damages for any injuries he has suffered as a result of the agents’ violation of the Fourth Amendment.