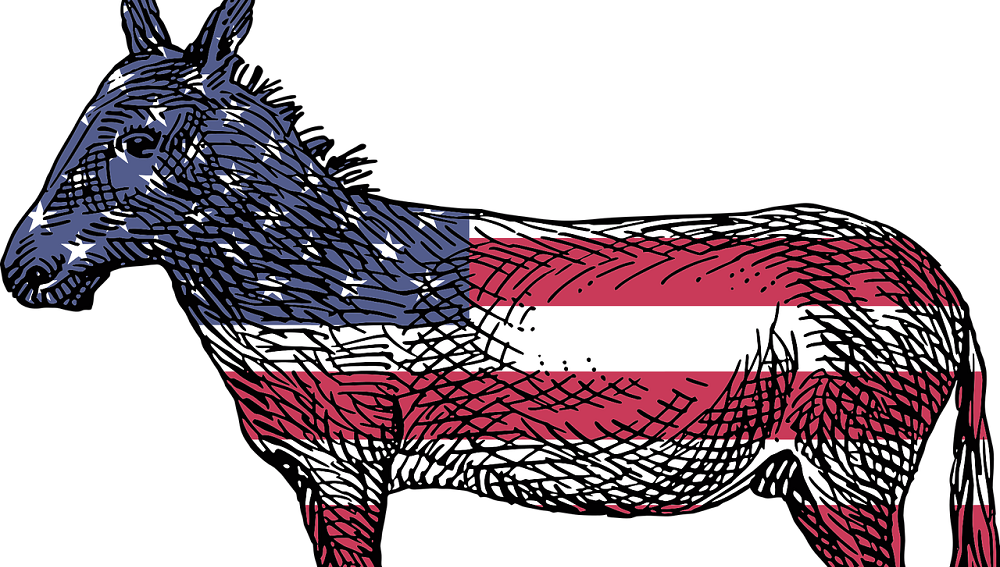 In Elrod v.Burns, 427 U.S. 347 (1976), the U.S. Supreme Court held that the practice of dismissing public employees for partisan reasons runs afoul of the First and Fourteenth Amendments.

Several Republican non-civil service employees of the Cook County, Illinois, Sheriff’s Office, filed suit against the newly elected Sheriff, a Democrat, and county Democratic organizations. They alleged that they were discharged for the sole reason that they were not affiliated with or sponsored by the Democratic Party in violation of the First and Fourteenth Amendments and various statutes, including the Civil Rights Act of 1871.

After concluding that the employees had failed to show irreparable injury, the District Court denied their motion for a preliminary injunction. It ultimately dismissed their complaint for failure to state a claim upon which relief could be granted. The Seventh Circuit Court of Appeals reversed and remanded with instructions to enter appropriate preliminary injunctive relief.

A divided Supreme Court affirmed. “Patronage dismissals severely restrict political belief and association, which constitute the core of those activities protected by the First Amendment, and government may not, without seriously inhibiting First Amendment rights, force a public employee to relinquish his right to political association as the price of holding a public job,” Justice William J. Brennan, Jr. wrote on behalf of the majority.

Under that practice, public employees hold their jobs on the condition that they provide, in some acceptable manner, support for the favored political party. The threat of dismissal for failure to provide that support unquestionably inhibits protected belief and association, and dismissal for failure to provide support only penalizes its exercise. The belief and association which government may not ordain directly are achieved by indirection.Andregardless of how evenhandedly these restraints may operate in the long run, after political office has changed hands several times, protected interests are still infringed and thus the violation remains.

The majority acknowledged that First Amendment protections are not absolute. However, it also emphasized that may only be curtailed when the government can show it has interests of vital importance.

“If conditioning the retention of public employment on the employee’s support of the in-party is to survive constitutional challenge, it must further some vital government end by a means that is least restrictive of freedom of belief and association in achieving that end, and the benefit gained must outweigh the loss of constitutionally protected rights,” Justice Brennan wrote.

Patronage dismissals thus are not the least restrictive alternative to achieving the contribution they may make to the democratic process. The process functions as well without the practice, perhaps even better, for patronage dismissals clearly also retard that process. Patronage can result in the entrenchment of one or a few parties to the exclusion of others. And most indisputably, as we recognized at the outset, patronage is a very effective impediment to the associational and speech freedoms whichare essential to a meaningful system of democratic government. Thus, if patronage contributes at all to the elective process, that contribution is diminished by the practice’s impairment of the same.