Justices Agree to Take on Cases Over Trump’ Financial Documents 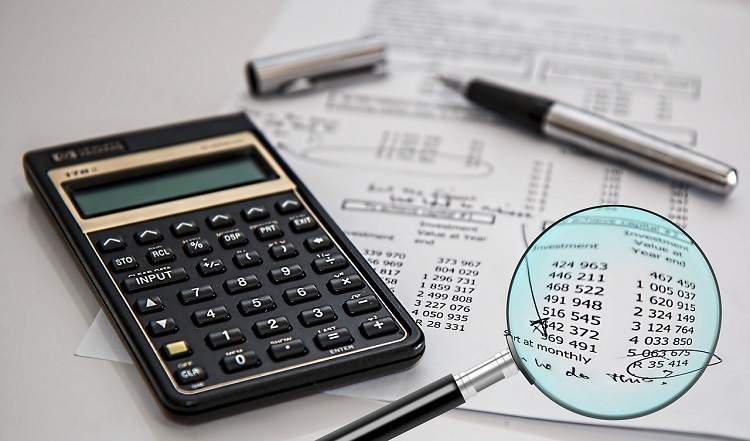 The U.S. Supreme Court has agreed to wade into the battle over access to President Donald Trump’s financial documents. While the cases arise out of a partisan political dispute, they also involve significant issues of constitutional law.

In a short unsigned order, the justices announced that they will take up three cases — Trump v. Vance, Trump v. Mazars USA, LLP, and Trump v. Deutsche Bank AG. The Court granted certiorari in the Deutsche Bank case even though it had not received a formal request to do so. Rather, the Court treated Trump’s request to put the decision of the U.S. Court of Appeals for the Second Circuit decision on hold as a cert petition.

President Trump is challenging a subpoena issued by District Attorney of New York County Cyrus Vance to Mazars USA LLP. The subpoena seeks“a wide variety of financial records dating from January 1, 2011 to the present and relating to the President, the Trump Organization, and several related entities” as part of an ongoing state grand-jury proceeding.

The President’s suit asserts a broad presidential immunity from state criminal process and sought injunctive relief to restrain enforcement of the subpoena.In refusing to issue an injunction, the Second Circuit Court of Appeals heldthatthe President was unlikely to succeed on the merits of his immunity claim. “After reviewing historical and legal precedent, we conclude only that presidential immunity does not bar the enforcement of a state grand jury subpoena directing a third party to produce non‐privileged material, even when the subject matter under investigation pertains to the President,” the Second Circuit held.

In granting the President’s petition for certiorari, the justices will address the following question:

Whether a grand-jury subpoena served on a custodian of the president’s personal records, demanding production of nearly 10 years’ worth of the president’s financial papers and his tax returns, violates Article II and the Supremacy Clause of the Constitution.

The two cases involve subpoenas issued by Congress. The House Committee on Oversight and Reform issueda subpoenato Mazars USA, LLP seekingfinancial documents concerning the President and his companies covering years both before and during his presidency.The subpoenas to Deutsche Bank and Capital One, both of which have issued loans to Trump, were issued by the House Financial Services and Intelligence Committees.

According to the Committees, the documents will inform its investigation into whether Congress should amend or supplement current ethics-in-government laws.However, President Trump maintains that the subpoenas fail to serve a legitimate legislative purpose as required under Supreme Court precedent. He filed suitto prevent the companies from complying with the subpoena. However, the lower courts refused to quash the subpoenas.

The justices have agreed to consider the following question:

Whether the Committee on Financial Services and the Intelligence Committee of the U.S. House of Representatives have the constitutional and statutory authority to issue a subpoena to creditors for President Donald Trump and several of his business entities demanding private financial records belonging to the president.