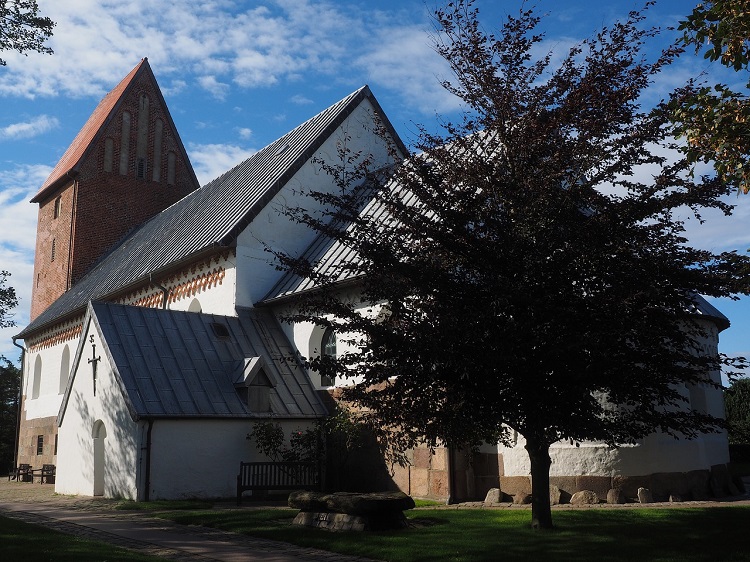 InHosanna-Tabor Evangelical Lutheran Church & School v. EEOC,565 U.S. 171 (2012), the U.S. Supreme Court recognized the ministerial exception for the first time. The First Amendment doctrine precludes the application of employment-discrimination laws to claims concerning the employment relationship between a religious institution and its ministers.

Hosanna-Tabor Evangelical Lutheran Church and School classifies its teachers into two categories: “called” and “lay.” “Called” teachers are regarded as having been called to their vocation by God. To be eligible to be considered “called,” a teacher must complete certain academic requirements, including a course of theological study. Once called, a teacher receives the formal title “Minister of Religion, Commissioned.” “Lay” teachers, by contrast, are not required to be trained by the Synod or even to be Lutheran. Although lay and called teachers at Hosanna-Tabor generally performed the same duties, lay teachers were hired only when called teachers were unavailable.

After Cheryl Perich completed the required training, Hosanna-Tabor asked her to become a called teacher. In addition to teaching secular subjects, Perich taught a religion class, led her students in daily prayer and devotional exercises, and took her students to a weekly school-wide chapel service. Perich developed narcolepsy and began the 2004–2005 school year on disability leave. In January 2005, she notified the school principal that she would be able to report to work in February. The principal responded that the school had already contracted with a lay teacher to fill Perich’s position for the remainder of the school year. The congregation subsequently offered to pay a portion of Perich’s health insurance premiums in exchange for her resignation as a called teacher. However, Perich refused to resign.

In February, Perich presented herself at the school and refused to leave until she received written documentation that she had reported to work. The principal advised Perich that she would likely be fired. In a subsequent letter, the chair- man of the school board advised Perich that the congregation would consider whether to rescind her call at its next meeting. As grounds for termination, the letter cited Perich’s “insubordination and disruptive behavior,” as well as the damage she had done to her “working relationship” with the school by “threatening to take legal action.” The congregation voted to rescind Perich’s call, and Hosanna-Tabor sent her a letter of termination.

Perich filed a charge with the Equal Employment Opportunity Commission (EEOC), claiming that her employment had been terminated in violation of the Americans with Disabilities Act (ADA). The EEOC brought suit against Hosanna-Tabor, and Perich intervened in the litigation. Invoking what is known as the “ministerial exception,” Hosanna-Tabor argued that the suit was barred by the First Amendment because the claims concerned the employment relationship between a religious institution and one of its ministers. The District Court agreed and granted summary judgment in Hosanna-Tabor’s favor. The Sixth Circuit recognized the existence of a ministerial exception, but concluded that Perich did not qualify as a “minister” under the exception.

The Court unanimously held that the Establishment and Free Exercise Clauses of the First Amendment bar employment discrimination suits brought on behalf of ministers against their churches. Chief Justice John Roberts wrote on behalf of the Court.

According to the Court, the ministerial exception “ensures that the authority to select and control who will minister to the faithful—a matter ‘strictly ecclesiastical’—is the church’s alone.” The Chief Justice explained:

Requiring a church to accept or retain an unwanted minister, or punishing a church for failing to do so, intrudes upon more than a mere employment decision. Such action interferes with the internal governance of the church, depriving the church of control over the selection of those who will personify its beliefs. By imposing an unwanted minister, the state infringes the Free Exercise Clause, which protects a religious group’s right to shape its own faith and mission through its appointments. According the state the power to determine which individuals will minister to the faithful also violates the Establishment Clause, which prohibits government involvement in such ecclesiastical decisions.

The Court found that four considerations evidenced Perich’s ministerial role — “the formal title given Perich by the Church, the substance reflected in that title, her own use of that title, and the important religious functions she performed for the Church.” The Court further explained that “the interest of religious groups in choosing who will preach their beliefs, teach their faith, and carry out their mission” warranted application of the exception to Perich.