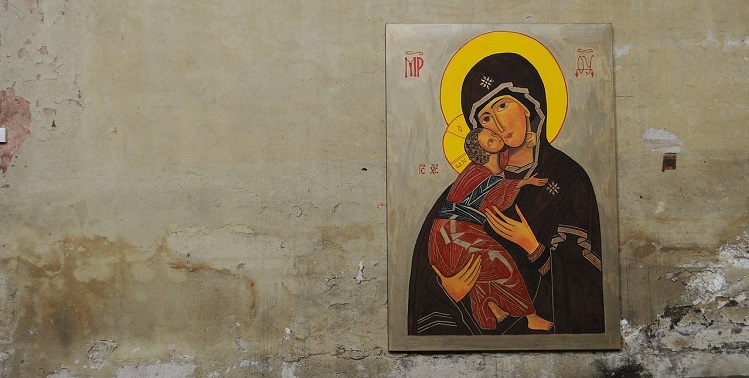 Facts of Our Lady of Guadalupe School v. Morrissey-Berru

Agnes Deirdre Morrissey-Berru brought a claim under the Age Discrimination in Employment Act (ADEA) against her former employer, Our Lady of Guadalupe School (the “School”). Relying on the U.S. Supreme Court’s decision in Hosanna-Tabor Evangelical Lutheran Church & School v. EEOC, 565 U.S. 171 (2012), the Ninth Circuit held that Morrissey-Berru was not a “minister” for purposes of the ministerial exception and could pursue her ADEA claim.

Kristen Biel taught fifth grade at St. James Catholic School in Torrance. In addition to teaching religion classes, Biel was required to incorporate Catholic values and traditions in all the other subjects taught in her classroom, took part in school-based religious worship, and gave her students religious tests. When her contract was not renewed, Biel filed suit. She alleged that St. James’s decision not to renew her contract violated the Americans With Disabilities Act (ADA), arguing that her breast cancer diagnosis was the true reason she was not asked to return.

Concluding that “[a]t most, only one of the fourHosanna-Taborconsiderations weigh[ed] in St. James’s favor,” the Ninth Circuit held the ministerial exception did not apply. The court found that Biel’s religious duties were, taken alone, insufficient to invoke the ministerial exception, and that the exception was ordinarily applied to those with “religious leadership” roles while “Biel’s role in Catholic religious education” was “limited to teaching religion from a book.”

The Ninth Circuit’s narrow construction of the ministerial exception is not in line with the other federal courts of appeal, which have found that an employee’s ministerial function should be the key focus. As St. James Catholic School argued in its petition for certiorari, “The split of authority is thus deep, acknowledged, and—absent this Court’s intervention—irreconcilable.” The justices have agreed to consider the following question:

“Whether the First Amendment’s religion clauses prevent civil courts from adjudicating employment-discrimination claims brought by an employee against her religious employer, when the employee carried out important religious functions.”

Oral arguments have not yet been scheduled.