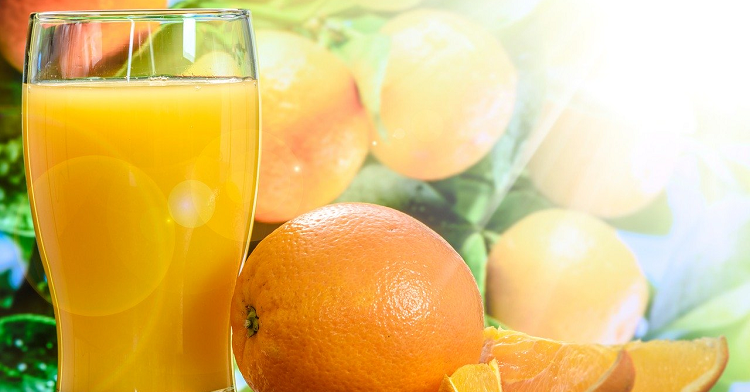 In Graham v. Connor, 490 U.S. 386 (1989), the U.S. Supreme Court established the legal framework for evaluating excessive force claims against law enforcement officers. Under the Court’s decision, courts must apply the objective reasonableness standard to the particular facts and circumstances of the case.

Dethorne Graham, a diabetic, asked his friend, William Berry, to drive him to a convenience store to purchase orange juice to counteract the onset of an insulin reaction. Upon entering the store and seeing the number of people ahead of him, Graham hurried out and asked Berry to drive him to a friend’s house instead. Connor, a city police officer, became suspicious after seeing Graham hastily enter and leave the store, followed Berry’s car, and made an investigative stop, ordering the pair to wait while he found out what had happened in the store. Backup police officers arrived on the scene, handcuffed Graham, and ignored or rebuffed attempts to explain and treat Graham’s condition. During the encounter, Graham sustained multiple injuries. He was released when Conner learned that nothing had happened in the store.

Graham filed suit in the District Court under 42 U.S.C. § 1983 against the officers, alleging that they had used excessive force in making the stop, in violation of “rights secured to him under the Fourteenth Amendment to the United States Constitution and 42 U.S.C. § 1983.” The District Court granted the officers’ motion for a directed verdict at the close of Graham’s evidence, applying a four-factor test set forth in Johnson v. Glick,481 F.2d 1028 (1973), for determining when excessive use of force gives rise to a § 1983 cause of action, which inquires whether the force was applied in a good faith effort to maintain and restore discipline or maliciously and sadistically for the very purpose of causing harm.

A divided panel of the Court of Appeals for the Fourth Circuit affirmed.In so ruling, it endorsed the test set forth in Johnson v. Glick as generally applicable to all claims of constitutionally excessive force brought against government officials, rejecting Graham’s argument that it was error to require him to prove that the allegedly excessive force was applied maliciously and sadistically to cause harm. The Tenth Circuit further held that a reasonable jury applying thetest to his evidence could not find that the force applied was constitutionally excessive.

The Supreme Court vacated the Tenth Circuit’s decision. It held that all claims that law enforcement officials have used excessive force — deadly or not — in the course of an arrest, investigatory stop, or other “seizure” of a free citizen are properly analyzed under the Fourth Amendment’s “objective reasonableness” standard, rather than under a substantive due process standard.

In reaching its decision, the Supreme Court rejected the notion that all excessive force claims brought under § 1983 are governed by a single generic standard. Rather, courts must “identify the specific constitutional right allegedly infringed by the challenged application of force, and then judge the claim in accordance with the specific constitutional standard which governs that right.” Based on this reasoning, the Court went on to conclude that claims that law enforcement officials have used excessive force in the course of an arrest, investigatory stop, or other “seizure” of a free citizen are most properly characterized as invoking the protections of the Fourth Amendment.

The Court further held that determining the “reasonableness” of a seizure “requires a careful balancing of the nature and quality of the intrusion on the individual’s Fourth Amendment interests against the countervailing governmental interests at stake.” As Chief Justice William Rehnquist explained, “OurFourth Amendmentjurisprudence has long recognized that the right to make an arrest or investigatory stop necessarily carries with it the right to use some degree of physical coercion or threat thereof to effect it.” However, he also noted, “Because the test of reasonableness under the Fourth Amendment is not capable of precise definition or mechanical application,” the test’s “proper application requires careful attention to the facts and circumstances of each particular case.”

The Court went on to outline a non-exhaustive list of factors for determining when an officer’s use of force is objectively reasonable. The Chief Justice explained:

The “reasonableness” of a particular use of force must be judged from the perspective of a reasonable officer on the scene, rather than with the 20/20 vision of hindsight. The Fourth Amendment is not violated by an arrest based on probable cause, even though the wrong person is arrested, nor by the mistaken execution of a valid search warrant on the wrong premises. With respect to a claim of excessive force, the same standard of reasonableness at the moment applies: “Not every push or shove, even if it may later seem unnecessary in the peace of a judge’s chambers”violates the Fourth Amendment. The calculus of reasonableness must embody allowance for the fact that police officers are often forced to make split-second judgments — in circumstances that are tense, uncertain, and rapidly evolving — about the amount of force that is necessary in a particular situation.

The Court further held that theJohnson v. Glick testapplied by the Tenth Circuit is incompatible with a proper Fourth Amendment analysis.“The Fourth Amendment inquiry is one of ‘objective reasonableness’ under the circumstances, and subjective concepts like ‘malice’ and ‘sadism’ have no proper place in that inquiry,” the Chief Justice explained.