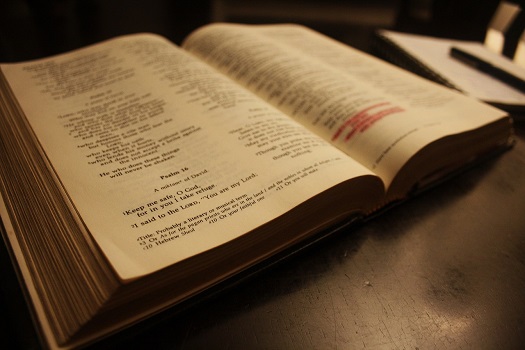 The U.S. Supreme Court recently heard oral arguments in Espinoza v. Montana Department of Revenue. The case, one of the most closely watched of the term, involves the use of public funds for religious schools.

As discussed in greater detail in a prior article, the case involves a Montana tax-credit scholarship program that provided a tax credit—up to $150 annually—to individuals and businesses who donate to private, nonprofit scholarship organizations. Those organizations then use the donations to give scholarships to families who wish to send their children to private school.Shortly after the program was enacted, the Montana Department of Revenue enacted an administrative rule that prohibited scholarship recipients from using their scholarships at religious schools.

Parents of students who attend a private religious school suedMontana officials over the rule.While the trial court sided with the parents, theMontana Supreme Court reversed, strikingdown the entire tax-credit scholarship program.It held that the program’s inclusion of religious options“violates Montana’s constitutional guarantee to all Montanans that their government will not use state funds to aid religious schools.”The justices haveagreed to consider the following question: “Whether it violates the religion clauses or the equal protection clause of the United States Constitution to invalidate a generally available and religiously neutral student-aid program simply because the program affords students the choice of attending religious schools.”

During oral arguments, several justices questioned whether the plaintiffs have standing, noting that the program being challenged is no longer in place. “I am having trouble seeing where the harm is in this case” right now, Justice Elena Kagan stated. Whether “you go to a religious school or you go to a secular private school, you’re in the same boat at this point.”Justice Ruth Bader Ginsburg also noted that the plaintiffs challenging the tax credit are not the taxpayers.

With regard to the merits in the case, the justices disagreed about the applicability of the Court’s prior decision in Trinity Lutheran Church of Columbia v. Comer , in which the Court held that Missouri’s policy of excluding churches from a program to provide grants to resurface playgrounds ran afoul of the Constitution. Justice Alito questioned whether there is “any real difference between this and Trinity Lutheran?” However, Justice Kagan disagreed, arguing that Trinity Lutheran involved a completely secular benefit as opposed to providing funding to a religious school.

The Supreme Court also considered two other cases last week. In Shular v. United States, the Court has been again asked to interpret the Armed Career Criminal Act. The specific question before the justices is whether the determination of a “serious drug offense” under the ACCA requires the same categorical approach used in the determination of a “violent felony” under the act.

The Court also heard oral arguments in GE Energy Power Conversion France SAS v. Outokumpu Stainless USA LLC. The issue in that case is whether the Convention on the Recognition and Enforcement of Foreign Arbitral Awards (commonly referred to as the “New York Convention”) permits a non-signatory to an arbitration agreement to compel arbitration based on the doctrine of equitable estoppel.