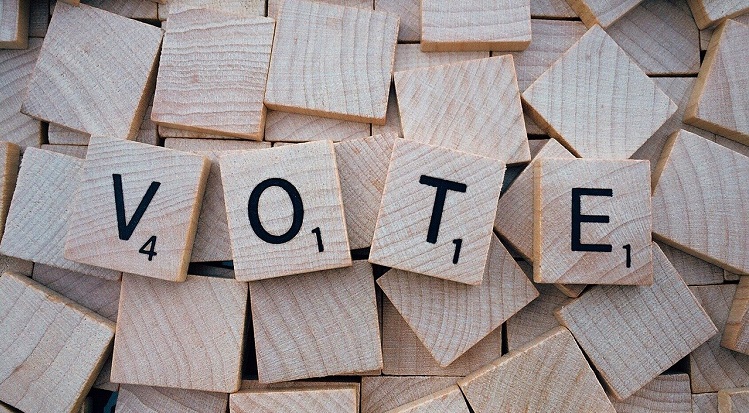 The United States Supreme Court will hear Chiafalo v. Washington, to decide whether members of the Electoral College may cast their votes for presidential candidates other than the one they have pledged to support. The case has significant implications given that the votes of only 10 “faithless electors” could have changed the outcomes in five of the last 58 presidential elections.

The Electoral Collegewas the result of a compromiseby our founding fathersbetweengiving Congress the power to elect the President and resting the power solely with theAmericanpeople. Under our current election system, thecandidate who wins 270 or moreElectoral College votesis elected President,notthecandidate who receivesthe majority ofthevotes cast by the voting public.However, electoral votes areallocatedbased on the results of the popular vote in each state.Each state has a designated number of electors, which is determined by the numbers of members its sends to Congress.All but twostates have a “winner-take-all” system under whichall of a state’selectoral votesare awardedto the candidate receiving the most popular votes.

Chiafalo v. Washington challenges a Washington State elections law (RCW 29A.56.320), under which each political party with presidential candidates is required to nominate electors from its party equal to the number of senators and representatives allotted to the state. People nominated are required to pledge to vote for the candidate of their party.Should nominees choose notto vote for their party candidate, they may be subject to a civil penalty of up to $ 1,000. The petitioners are three 2016 presidential electors who were fined under this provision solely because they failed to vote as required under the law. In an effort to prevent Donald Trump from receiving the minimum number of Electoral College votes required to become president, the petitioners did not vote for Hillary Clinton and Tim Kaine, as required by their pledge, but instead voted for Colin Powell for president and a different individual for vice-president.

The Washington Supreme Court upheld the fines against the faithless electors. According to the court:

Article II, section 1 of the United States Constitution grants to the states plenary power to direct the manner and mode of appointment of electors to the Electoral College. We hold that the fine imposed pursuant to RCW 29A.56.340 falls within that authority. We further hold nothing under article II, section 1 or the Twelfth Amendment to the Constitution grants to the electors absolute discretion in casting their votes and the fine does not interfere with a federal function. Finally, an elector acts under the authority of the State, and no First Amendment right is violated when a state imposes a fine based on an elector’s violation of his pledge.

The Tenth Circuit Court of Appeals reached the opposite conclusion in Colorado Department of State v. Baca, which has been consolidated with Chiafalo v. Washington. Colorado state law also requires its presidential electors to follow the will of its voters when casting their Electoral College ballots for President and Vice President. In 2016, one of Colorado’s electors violated Colorado law by attempting to cast his presidential ballot for a candidate other than the one he pledged to vote for. Colorado removed him as an elector, declined to accept his ballot, and replaced him with an alternate elector who properly cast her ballot for the winner of the State’s popular vote, consistent with Colorado law. The removed elector later sued Colorado for nominal damages.

The Tenth Circuit sided with the elector, holding that “the states have no authority over the electors’ performance of their federal function to select the President and Vice President of the United States.” While the federal appeals court acknowledged that the states do have broad authority to determine who should serve as an elector, it held that this authority can’t “be expanded to include the power to remove electors or nullify their votes.”

In granting certiorari in both cases, the Supreme Court has specifically agreed to consider the following question: “Whether enforcement of a Washington state law that threatens a fine for presidential electors who vote contrary to how the law directs is unconstitutional because a state has no power to legally enforce how a presidential elector casts his or her ballot and a state penalizing an elector for exercising his or her constitutional discretion to vote violates the First Amendment.”

Oral arguments have not yet been scheduled. However, the Court is expected to rule before the term ends in June, ensuring a decision is in place prior to the November election.