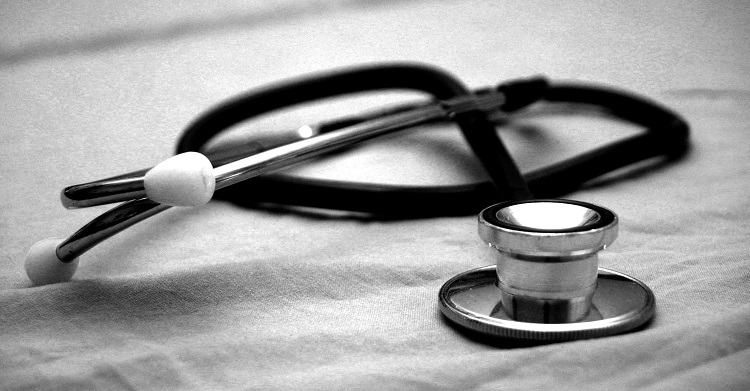 The U.S. Supreme Court recently heard oral arguments in two of the most anticipated cases of the term. June Medical Services LLC v. Gee involves a legal challenges to a Louisiana abortion lawrequiring abortion providers to have admitting privileges at a nearby hospital. It is the first abortion case since the retirement of Justice Anthony Kennedy resulted in more conservative-leaning Court.

The challenged Louisiana abortion law, La. Rev. Stat. § 40:1061.10 (Act 620), specifically requires a physician to hold “active admitting privileges” at a hospital within 30 miles of the facility where an abortion is provided. While a district court struck down the abortion law, the Fifth Circuit Court of Appeals distinguished the facts of the case from Whole Woman’s Health v. Hellerstedt, 136 S. Ct. 2292 (2016). In that case, the Supreme Court struck down a similar Texas law as unconstitutional because it imposed an undue burden on women seeking abortions. According to the Fifth Circuit, the law passes constitutional scrutiny because it does not “impose a substantial burden on a large fraction of women” in the state.

In granting certiorari, the justices agreed to consider two questions: (1) Whether abortion providers can be presumed to have third-party standing to challenge health and safety regulations on behalf of their patients absent a “close” relationship with their patients and a “hindrance” to their patients’ ability to sure on their own behalf; and (2) whether objections to prudential standing are waivable – per the U.S. Courts of Appeals for the 4th, 5th, 7th, 9th, 10th and Federal Circuits – or non-waivable per the U.S. Courts of Appeals for the D.C., 2nd, and 6th Circuits.

During oral arguments, Justice Samuel Alito appeared to be the only justice concerned with whether the challengers have standing. In response to his concerns, June Medical Service LLC’s attorney noted that the Supreme Court has repeatedly allowed abortion providers to sue on behalf of their patients.

Much of the debate focused on how the Court should apply the precedent it set in Hellerstedt, specifically whether the inquiry is a factual one that has to proceed state-by-state. The Court’s liberal justices also questioned whether the Louisiana law has any potential benefits.