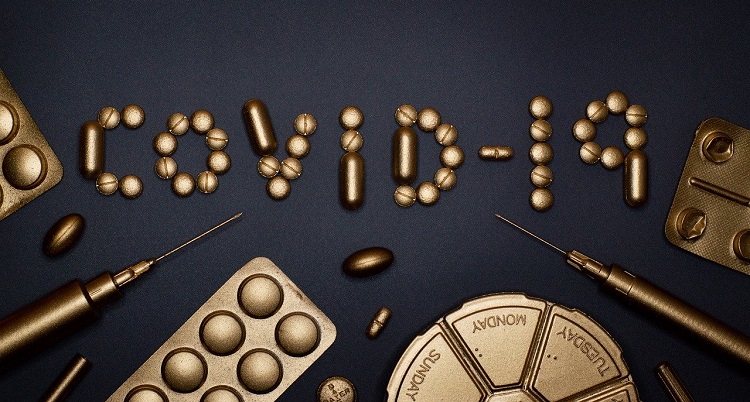 On March 16, the U.S. Supreme Court suspended oral arguments for the March session in light of the Coronavirus (COVID-19) pandemic. The Court plans to “examine the options for rescheduling those cases in due course in light of the developing circumstances.” The Court had already closed to the public.

As the Court noted in the announcement, this is not the first time disease has forced the Court to close its doors and postpone oral arguments. “The Court’s postponement of argument sessions in light of public health concerns is not unprecedented,” the Court’s press release stated.“The Court postponed scheduled arguments for October 1918 in response to the Spanish flu epidemic.The Court also shortened its argument calendars in August 1793 and August 1798 in response to yellow fever outbreaks.”

In more recent history, the Court’s existing building was closed for arguments in October 2001 when anthrax was found in the court mailroom. The Court still held arguments, relocating to a nearby federal courthouse in Washington, D.C.

In the earliest years of the Supreme Court, the Court was based in Philadelphia, which was also the nation’s capital. The city was plagued by outbreaks of yellow fever, which often prompted quarantines and isolation of member of the federal government. It also forced the Supreme Court to postpone oral arguments on more than one occasion.

“There being some appearances of the Yellow Fever in Waterstreet, between the Bridge and Walnut Street, the lawyers agreed to continue most of the Causes, and our Court broke up yesterday,” Justice James Iredell wrote on Aug. 8, 1798, to his wife, Hannah.

During the Spanish flu epidemic, the Court also postponed oral arguments. The justices delayed arguments at the start of its 1918-19 term by approximately one month.

“We have been adjourned on account of the epidemic as it was not thought right to require lawyers to come, often across the continent, to a crowded and infected spot,” Justice Oliver Wendell Holmes wrote to his British counterpart and friend Sir Edward Pollock.

The Spanish flu epidemic spread worldwide during 1918-1919.In Washington D.C., more than 33,000 residents contracted the flu between October 1, 1918 and Feb. 1, 1919. The epidemic claimed 2,895 lives in D.C. alone.The CDC estimates that about 500 million people or one-third of the world’s population became infected with this virus. The number of deaths was estimated to be at least 50 million worldwide with about 675,000 occurring in the United States.

The most recent postponement is widely regarded as a necessary step to protect members of the Court and those who argue before them. Notably, several justices are at higher risk for COVID 19. Justice Ruth Bader Ginsburg recently turned 87, while Justice Stephen G. Breyer is 81. Three other members of the court are 65 or older: Chief Justice John G. Roberts Jr., Justice Clarence Thomas, and Justice Samuel A. Alito Jr.

While the Court will not hear oral arguments in the near future, the justices have not stopped working. They are still issued orders and opinions. The Court has also issued anorderaddressing the extension of many filing deadlines.