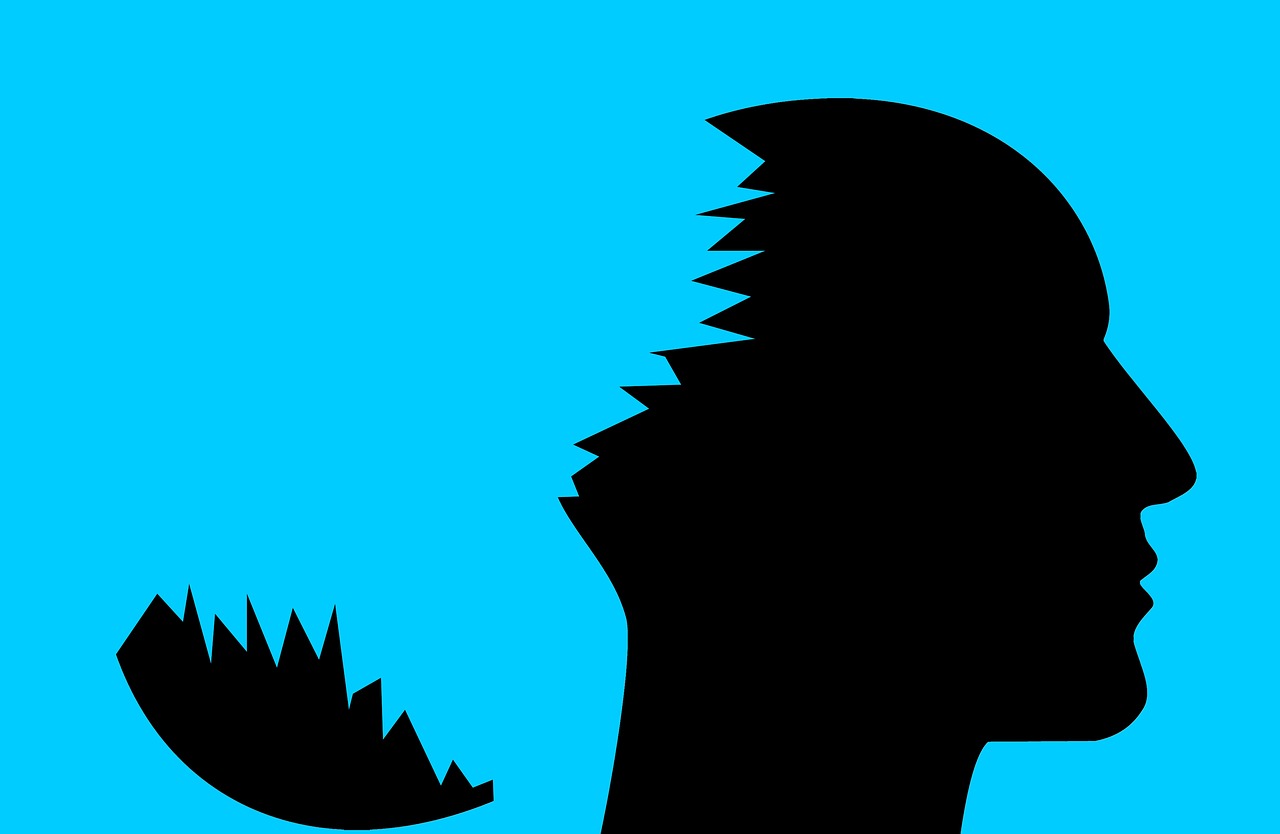 The U.S. Supreme Court continues to issue opinions amid the Coronavirus epidemic, although the justices did not announce their decisions from the bench. In Kahler v. Kansas, 589 U. S. ____ (2020), the Court ruled that due process does not require Kansas to adopt an insanity test that turns on a defendant’s ability to recognize that his crime was morally wrong.

As described in the Court’s opinion, it previously catalogued the varied versions of the insanity defense that States have adopted to absolve mentally ill defendants of criminal culpability in Clark v. Arizona, 548 U. S. 735 (2006). Two—the cognitive and moral incapacity tests—appear as alternative pathways to acquittal in the landmark English ruling M’Naghten’s Case, 10 Cl. & Fin. 200, 8 Eng. Rep. 718. The first strain asks about a defendant’s “cognitive capacity”—whether a mental illness left him “unable to understand what he [was] doing” when he committed a crime. The second examines his “moral capacity”—whether his illness rendered him “unable to understand that his action [was] wrong.”

In Kansas, a defendant can invoke mental illness to show that he lacked the requisite mens rea (intent) for a crime. He can also raise mental illness after conviction to justify either a reduced term of imprisonment or commitment to a mental health facility. However, unlike many States, Kansas will not wholly exonerate a defendant on the ground that his illness prevented him from recognizing his criminal act as morally wrong.

Kansas charged petitioner James Kahler with capital murder after he shot and killed four family members. Prior to trial, he argued that Kansas’s insanity defense violates due process because it permits the State to convict a defendant whose mental illness prevented him from distinguishing right from wrong. The court disagreed, and the jury returned a conviction. During the penalty phase, Kahler was free to raise any argument he wished that mental illness should mitigate his sentence, but the jury still imposed the death penalty. The Kansas Supreme Court rejected Kahler’s due process argument on appeal.

The Supreme Court held that the Constitution’s Due Process Clause does not compel the acquittal of any defendant who, because of mental illness, could not tell right from wrong when committing his crime. Justice Elena Kagan wrote on behalf of the Court. She was joined by Chief Justice John Roberts, Clarence Thomas, Samuel Alito, Neil Gorsuch, and Brett Kavanaugh.

“Under well-settled precedent,” Justice Kagan wrote, “a state rule about criminal liability—laying out either the elements of or the defenses to a crime—violates due process only if it ‘offends some principle of justice so rooted in the traditions and conscience of our people as to be ranked as fundamental.’”

Justice Kagan further explained that the due process standard sets a high bar, and a rule of criminal responsibility is unlikely to be sufficiently entrenched to bind all States to a single approach. “No insanity rule in this country’s heritage or history was ever so settled as to tie a State’s hands centuries later,”she wrote.

“We therefore decline to require that Kansas adopt an in- sanity test turning on a defendant’s ability to recognize that his crime was morally wrong,” Justice Kagan further explained. “Contrary to Kahler’s view, Kansas takes account of mental health at both trial and sentencing. It has just not adopted the particular insanity defense Kahler would like. That choice is for Kansas to make—and, if it wishes, to remake and remake again as the future unfolds.”

Justice Stephen Breyer authored a dissent, which was joined by Justices Ruth Bader Ginsburg and Sonia Sotomayor. According to Justice Breyer, Kansas “has not simply redefined the insanity defense.” Rather, “it has eliminated the core of a defense that has existed for centuries: that the defendant, due to mental illness, lacked the mental capacity necessary for his conduct to be considered morally blameworthy.”

Kansas’ argument that “the insane, provided they are capable of intentional action, are culpable and should be held liable for their antisocial conduct,” Breyer further wrote, “runs contrary to a legal tradition that embodies a fundamental precept of our criminal law and that stretches back, at least, to the origins of our Nation.”