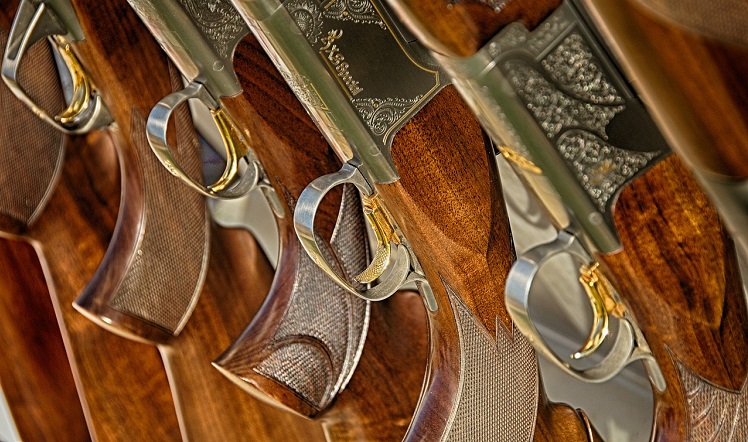 The U.S. Supreme Court failed to reach the merits in New York State Rifle and Pistol Association v. City of New York.  However, there are signs that justices are interested in taking on Second Amendment rights.

New York City prohibits city residents from possessing a handgun without a license. The only license the City makes available to most residents is a “premises” license that allows its holder to possess her handgun only in her home orenroute to one of seven shooting ranges within the city.

The plaintiffs sought to remove handguns from the licensed premises for the purposes of going to shooting ranges and engaging in target practice outside New York City. Another plaintiff also sought to transport his handgun to a second home in upstate New York. These plaintiffs, along with the New York State Rifle & Pistol Association, filed suit in the Southern District of New York, seeking a declaration that the restrictions imposed by the gun control law were unconstitutional and an injunction against its enforcement.

The district court determined that the rule “merely regulates rather than restricts the right to possess a firearm in the home and is a minimal, or at most, modest burden on the right.” TheSecond Circuit Court of Appeals affirmed. Applying intermediate scrutiny, the court held: “The burdens imposed by the Rule do not substantially affect the exercise of core Second Amendment rights, and the Rule makes a contribution to an important state interest in public safety substantial enough to easily justify the insignificant and indirect costs it imposes on Second Amendment interests.”

After the Supreme Court granted certiorari, the State of New York amended its firearm licensing statute, and the City amended the rule so that petitioners may now transport firearms to a second home or shooting range outside of the city. During oral arguments, thecity urged the justices to dismiss the case,arguingthat because it repealed the ban, and the state hadalsochanged its lawsto prohibit such restrictions, the gun ownersno longer hadstanding to pursue the suit.

In a 6-3 per curium decision, the Court held that the case was moot. “[P]etitioners may now transport firearms to a second home or shooting range outside of the city, which is the precise relief that petitioners requested in the prayer for relief in their complaint,” the Court held.

The Court rejected the petitioners’ argument that the new rule may still infringe their rights because they may not be allowed to stop for coffee, gas, food, or restroom breaks on the way to their second homes or shooting ranges outside of the city. “We do not here decide that dispute about the new rule,” the majority wrote. It further explained:

Our ordinary practice in disposing of a case that has become moot on appeal is to vacate the judgment with directions to dismiss. However, in instances where the mootness is attributable to a change in the legal framework governing the case, and where the plaintiff may have some residual claim under the new framework that was understandably not asserted previously, our practice is to vacate the judgment and re- mand for further proceedings in which the parties may, if necessary, amend their pleadings or develop the record more fully. (internal citations omitted)

With regard to the petitioners’ argument that they could still pursue damages, the Court noted that the possibility of a damages claim was not raised until well into the litigation before the Court. “On remand, the Court of Appeals and the District Court may consider whether petitioners may still add a claim for damages in this lawsuit with respect to New York City’s old rule,” the Court held.

Justice Alito filed a dissenting opinion, in which Justice Gorsuch joined and Justice Thomas joined in part. “This case is not moot. The City violated petitioners’ Second Amendment right, and we should so hold,” the dissenters argued. Justice Alito further argued:

Justice Kavanaugh filed a concurring opinion, agreeing that the case is moot but urging the Court to take on another Second Amendment case. “I share Justice Alito’sconcern that some federal and state courts may not be properly applyingHellerandMcDonald,” Kavanaugh wrote. “The court should address that issue soon, perhaps in one of the several Second Amendment cases with petitions for certiorari now pending before the court.”