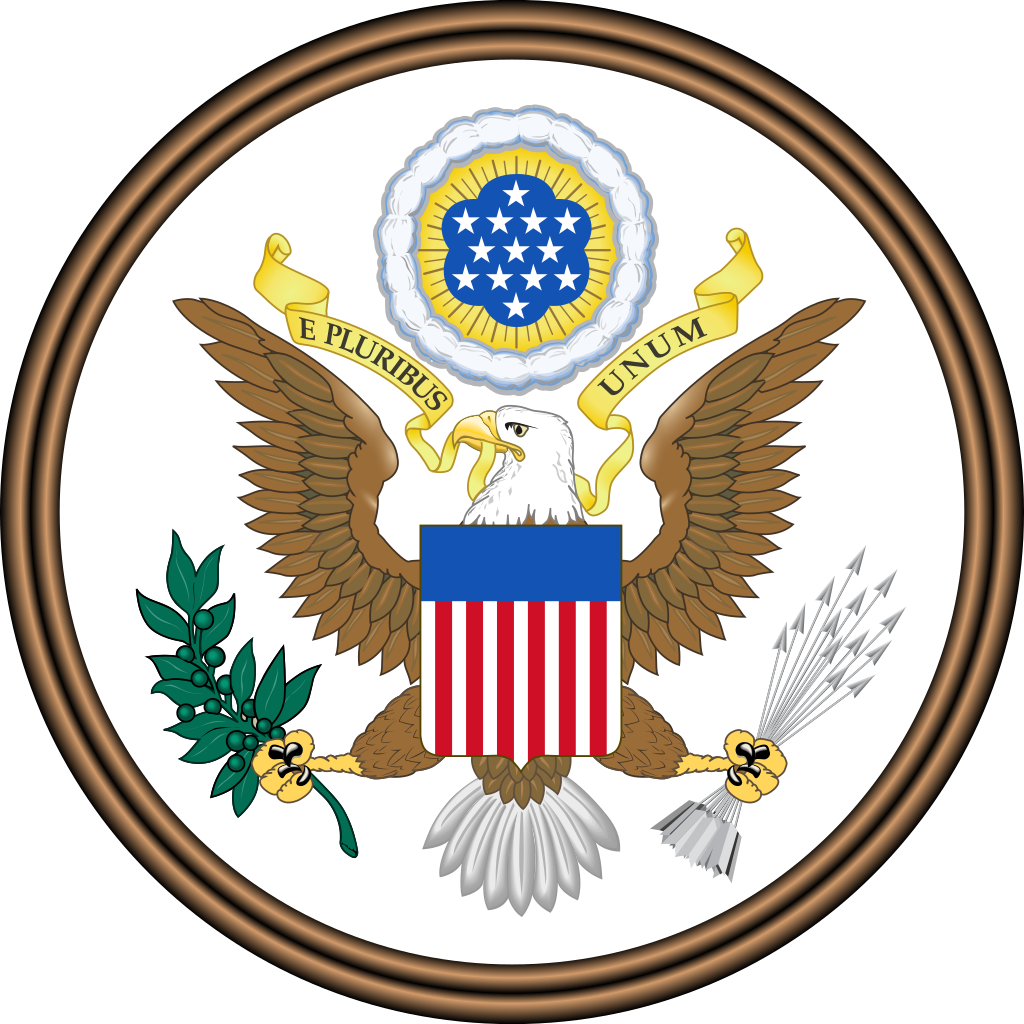 In Seila Law LLC v. Consumer Financial Protection Bureau, 591 U. S. ____ (2020), the U.S. Supreme Court held the restriction in the Dodd-Frank Act that allowed president’s ability to replace the CFPB Director only “for cause” violated the Constitution’s separation of powers. However, the Supreme Court held that the provision was severable, and, thus, left the CFPB otherwise intact.

In response to the 2008 financial crisis, Congress established the Consumer Financial Protection Bureau (CFPB), an independent regulatory agency tasked with ensuring that consumer debt products are safe and transparent. Congress transferred the administration of 18 existing federal statutes to the CFPB, including the Fair Credit Reporting Act, the Fair Debt Collection Practices Act, and the Truth in Lending Act; and Congress enacted a new prohibition on unfair and deceptive practices in the consumer-finance sector. In doing so, Congress gave the CFPB extensive rulemaking, enforcement, and adjudicatory powers, including the authority to conduct investigations, issue subpoenas and civil investigative demands, initiate administrative adjudications, prosecute civil actions in federal court, and issue binding decisions in administrative proceedings. The CFPB may also seek restitution, disgorgement, injunctive relief, and significant civil penalties for violations of the 19 federal statutes under its purview.

Unlike traditional independent agencies headed by multimember boards or commissions, the CFPB is led by a single Director, who is appointed by the President with the advice and consent of the Senate, for a five-year term, during which the President may remove the Director only for “inefficiency, neglect of duty, or malfeasance in office.” The CFPB receives its funding outside the annual appropriations process from the Federal Reserve, which is itself funded outside the appropriations process through bank assessments.

In 2017, the CFPB issued a civil investigative demand to Seila Law LLC, a California-based law firm that provides debt-related legal services to clients. The civil investigative demand (essentially a subpoena) sought information and documents related to the firm’s business practices. Seila Law asked the CFPB to set aside the demand on the ground that the agency’s leadership by a single Director removable only for cause violated the separation of powers. When the CFPB declined, Seila Law refused to comply with the demand, and the CFPB filed a petition to enforce the demand in District Court. Seila Law renewed its claim that the CFPB’s structure violated the separation of powers, but the District Court disagreed and ordered Seila Law to com- ply with the demand. The Ninth Circuit affirmed, concluding that Seila Law’s challenge was foreclosed by Humphrey’s Executor v. United States, 295 U. S. 602 (1935), and Morrison v. Olson, 487 U.S. 654 (1988).

The Supreme Court held thatthe structure of the CFPB violates the separation of powers. It went on to conclude that the CFPB Director’s removal protection is severable from the other statutory provisions bearing on the CFPB’s authority. “The agency may therefore continue to operate, but its Director, in light of our decision, must be removable by the President at will,” Chief Justice John Roberts wrote.

In his opinion, the Chief Justice explained that the President’s power to remove those who exercise his executive power on his behalf has its roots in Article II and was confirmed in the landmark decision Myers v. United States, 272 U.S. 52 (1926). He went on to note that Supreme Court precedents have recognized only two exceptions to the President’s unrestricted removal power. In Humphrey’s Executor v. United States, the Court held that Congress could create expert agencies led by a group of principal officers removable by the President only for good cause. In United States v. Perkins, 116 U. S. 483 (1886), and Morrison v. Olson, the Court held that Congress could provide tenure protections to certain inferior officers with narrowly defined duties.

The Court declined to extend its prior decisions to the CFPB’s removal provision. “We are now asked to extend these precedents to a new configuration: an independent agency that wields significant executive power and is run by a single individual who cannot be removed by the President unless certain statutory criteria are met. We decline to take that step,” Roberts wrote. “While we need not and do not revisit our prior decisions allowing certain limitations on the President’s removal power, there are compelling reasons not to extend those precedents to the novel context of an independent agency led by a single Director. Such an agency lacks a foundation in historical practice and clashes with constitutional structure by concentrating power in a unilateral actor insulated from Presidential control.”

With regard to history, the Court noted that an agency with a structure like that of the CFPB is “almost wholly unprecedented.” While it acknowledged the examples cited by supporters of the CFPB, such as the single Administrator of the Social Security Administration (SSA) and sole officer of the Office of the Special Counsel (OSC), the Court concluded that the examples are relatively recent and extremely controversial. “The CFPB’s single-Director structure is an innovation with no foothold in history or tradition,” the Chief Justice wrote.

The Court also emphasized that the CFPB’s single-Director configuration is
“incompatible with our constitutional structure.” As Chief Justice Roberts explained:

The CFPB’s single-Director structure contravenes this carefully calibrated system by vesting significant governmental power in the hands of a single individual accountable to no one. The Director is neither elected by the people nor meaningfully controlled (through the threat of removal) by someone who is. The Director does not even depend on Congress for annual appropriations. See The Federalist No. 58, at 394 (J. Madison) (describing the “power over the purse” as the “most compleat and effectual weapon” in representing the interests of the people). Yet the Director may unilaterally, without meaningful supervision, issue final regulations, oversee adjudications, set enforcement priori- ties, initiate prosecutions, and determine what penalties to impose on private parties. With no colleagues to persuade, and no boss or electorate looking over her shoulder, the Director may dictate and enforce policy for a vital segment of the economy affecting millions of Americans.

Justice Clarence Thomas wrote separately, concurring in part and dissenting in part. Joined by Justice Neil Gorsuch, Thomas maintained that the removal provision was not severable from the rest of the Dodd-Frank Act. Justice Elena Kagan authored an opinion, which was joined by Justices Stephen Breyer, Ruth Bader Ginsburg, and Maya Sotomayor. While they concurred on the issue of severability, they dissented with regard to the constitutionality of the CFPB’s structure.