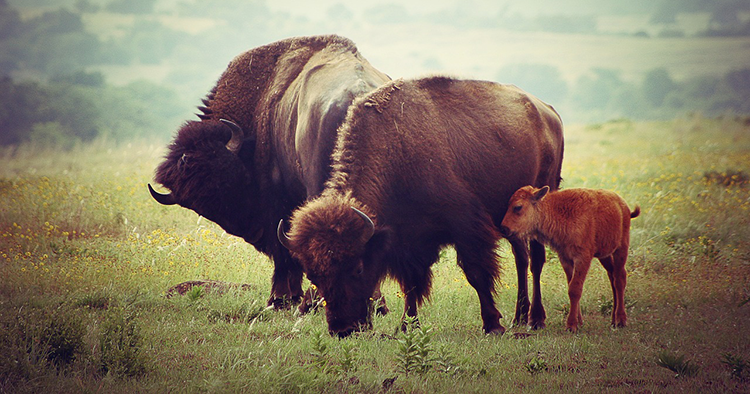 In McGirt v. Oklahoma, 591 U.S. ____ (2020), a divided U.S. Supreme Court held that much of eastern Oklahoma remains an American Indian reservation for the purposes of  federal criminal jurisdiction.

The Major Crimes Act (MCA) provides that, within “the Indian country,” “[a]ny Indian who commits” certain enumerated offenses “shall be subject to the same law and penalties as all other persons committing any of [those] offenses, within the exclusive jurisdiction of the United States.” The definition of “Indian country” includes “all land within the limits of any Indian reservation under the jurisdiction of the United States Government.”

Petitioner Jimcy McGirt was convicted by an Oklahoma state court of three serious sexual offenses. He unsuccessfully argued in state postconviction proceedings that the State lacked jurisdiction to prosecute him because he is an enrolled member of the Seminole Nation and his crimes took place on the Creek Reservation.

The dispute hinges on the creation of the Creek Reservation. In exchange for ceding “all their land, East of the Mississippi river,” the U. S. government agreed by treaty that “[t]he Creek country west of the Mississippi shall be solemnly guarantied to the Creek Indians.” An 1833 Treaty fixed borders for a “permanent home to the whole Creek Nation of Indians,” and promised that the United States would “grant a patent, in fee simple, to the Creek nation of Indians for the [assigned] land” to continue “so long as they shall exist as a nation, and continue to occupy the country hereby assigned to them.” An 1856 Treaty further promised that “no portion” of Creek lands “would ever be embraced or included within, or annexed to, any Territory or State,” and that the Creeks would have the “unrestricted right of self-government,” with “full jurisdiction” over enrolled Tribe members and their property.

By a vote of 5-4, a majority of the Supreme Court sided with McGirt and the Creek Nation. It held that for MCA purposes, land reserved for the Creek Nation since the 19th century remains “Indian country.”

“Today we are asked whether the land these treaties promised remains an Indian reservation for purposes of federal criminal law,” Justice Neil Gorsuch wrote. “Because Congress has not said otherwise, we hold the government to its word.”

As noted by the majority, once a federal reservation is established, only Congress can diminish or disestablish it. Moreover, doing so requires a clear expression of congressional intent.“If Congress wishes to withdraw its promises, it must say so. Unlawful acts, performed long enough and with sufficient vigor, are never enough to amend the law,” Gorsuch explained. “To hold otherwise would be to elevate the most brazen and longstanding injustices over the law,” Gorsuch added, “both rewarding wrong and failing those in the right.”

In reaching its decision, the majority rejected Oklahoma’s arguments about the potential disruptive impact of its ruling. Justice Gorsuch wrote:

Ultimately, Oklahoma fears that perhaps as much as half its land and roughly 1.8 million of its residents could wind up within Indian country. It’s hard to know what to make of this self-defeating argument. Each tribe’s treaties must be considered on their own terms, and the only question before us concerns the Creek. Of course, the Creek Reservation alone is hardly in- significant, taking in most of Tulsa and certain neighboring communities in Northeastern Oklahoma. But neither is it unheard of for significant non-Indian populations to live successfully in or near reservations today.

In response to concerns that recognizing the continued existence of the Creek Reservation could unsettle an untold number of convictions and frustrate the State’s ability to prosecute crimes in the future, Gorsuch noted that “the MCA applies only to certain crimes committed in Indian country by Indian defendants”; consequently, “the vast majority of prosecutions will be unaffected by what we decide today.”

Chief Justice John Roberts authored a dissent, which was joined by Justices Samuel A. Alito Jr., Brett M. Kavanaugh, and Clarence Thomas. Roberts argued that the state’s ability to prosecute crimes “will be hobbled and decades of past convictions could well be thrown out.”

“On top of that, the Court has profoundly destabilized the governance of eastern Oklahoma. The decision today creates significant uncertainty for the State’s continuing authority over any area that touches Indian affairs,” he added.