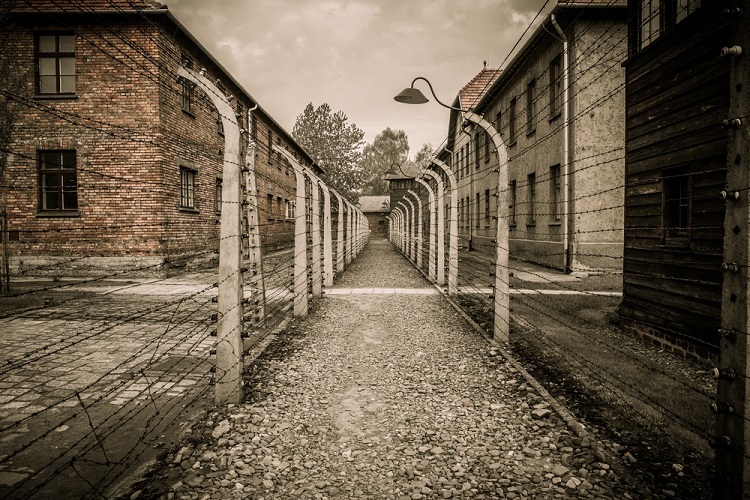 In Federal Republic of Germany v. Philipp, 592 U. S. ____ (2021), the U.S. Supreme Court held that Germany was entitled to State immunity in a lawsuit seeking compensation for the forced sale of medieval art known as the “Welfenschatz” during the rise of Nazi Germany. According to the Court, a country’s alleged taking of property from its own nationals does not fall under Foreign Sovereign Immunities Act’s expropriation exception, which applies to “property taken in violation of international law.”

The respondents are the heirs of German Jewish art dealers who formed a consortium during the waning years of the Weimar Republic to purchase a collection of medieval relics known as the Welfenschatz. The heirs allege that when the Nazi government rose to power, it unlawfully coerced the consortium into selling the collection to Prussia for a third of its value.

The relics are currently maintained by the Stiftung Preussischer Kulturbesitz (SPK), an instrumentality of the Federal Republic of Germany, and displayed at a Berlin museum. After unsuccessfully seeking compensation in Germany, the heirs brought several common law property claims in U.S. District Court against Germany and SPK (collectively Germany). Germany moved to dismiss, arguing that it was immune from suit under the Foreign Sovereign Immunities Act (FSIA).

The U.S. Supreme Court reversed. It held that The phrase “rights in property taken in violation of international law,” as used in the FSIA’s expropriation exception, refers to violations of the international law of expropriation and thereby incorporates the domestic takings rule. Chief Justice John Roberts wrote on behalf of the unanimous Court.

“We need not decide whether the sale of the consortium’s property was an act of genocide, because the expropriation exception is best read as referencing the international law of expropriation rather than of human rights,” Chief Justice Roberts explained. “We do not look to the law of genocide to determine if we have jurisdiction over the heirs’ common law property claims. We look to the law of property.” In further support, Roberts noted that the exception “places repeated emphasis on property and property-related rights, while injuries and acts we might associate with genocide are notably lacking.”

Citing Kiobel v Royal Dutch Petroleum Co., 569 U. S. 108, 115 (2013), Roberts emphasized that the Court has long recognized that “United States law governs domestically but does not rule the world.” Accordingly, the Court interpreted the FSIA as it does other statutes affecting international relations: to avoid, where possible, “producing friction in our relations with [other] nations and leading some to reciprocate by granting their courts permission to embroil the United States in expensive and difficult litigation.” Bolivarian Republic of Venezuela v. Helmerich & Payne Int’l Drilling Co., 581 U.S. ___ (2017).

The Court also emphasized that a broad interpretation of the FSIA exception would invite suits against the United States in foreign courts. Chief Justice Roberts wrote:

As a Nation, we would be surprised—and might even initiate reciprocal action—if a court in Germany adjudicated claims by Americans that they were entitled to hundreds of millions of dollars because of human rights violations com- mitted by the United States Government years ago. There is no reason to anticipate that Germany’s reaction would be any different were American courts to exercise the jurisdiction claimed in this case.

The Supreme Court did not address Germany’s argument that the District Court was obligated to abstain from deciding the case on international comity grounds or the heirs’ alternative argument that the sale of the Welfenschatz is not subject to the domestic takings rule because the consortium members were not German nationals at the time of the transaction. The justices remanded the case back to the lower court to consider the latter argument.