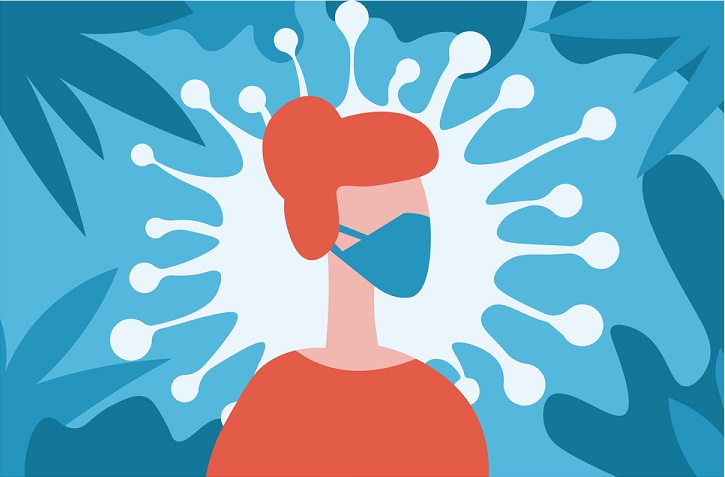 The U.S. Supreme Court heard oral arguments in three cases last week. It also announced that it will continue to hear arguments remotely this session “in keeping with public health guidance in response to COVID-19.”

The most-closely watched case is Lange v. California, which involves whether police pursuits for misdemeanors justify a warrantless entry, an issue which has divided the lower courts.  Absent consent or “exigent circumstances,” a police officer generally can’t enter into a home to conduct a search or make an arrest without obtaining a warrant. Courts have held that exigent circumstances may exist when officers are responding to or investigating criminal activity, including being in “hot pursuit” of a fleeing suspect.

However, the Supreme Court’s exigent circumstances precedents have not yet addressed pursuits involving suspected misdemeanors, which are by far the most common basis for arrest. The issue before the Court in Lange is “Does pursuit of a person who a police officer has probable cause to believe has committed a misdemeanor categorically qualify as an exigent circumstance sufficient to allow the officer to enter a home without a warrant?”

While the Supreme Court’s decision is not expected until, several justices appeared poised to reject a categorical rule allowing warrantless police pursuit of misdemeanor suspects into a home.

The Supreme Court heard oral arguments in two other cases. Below is a brief summary:

Decisions in all of the cases are expected before the Court’s term ends in June. Please check back for updates.