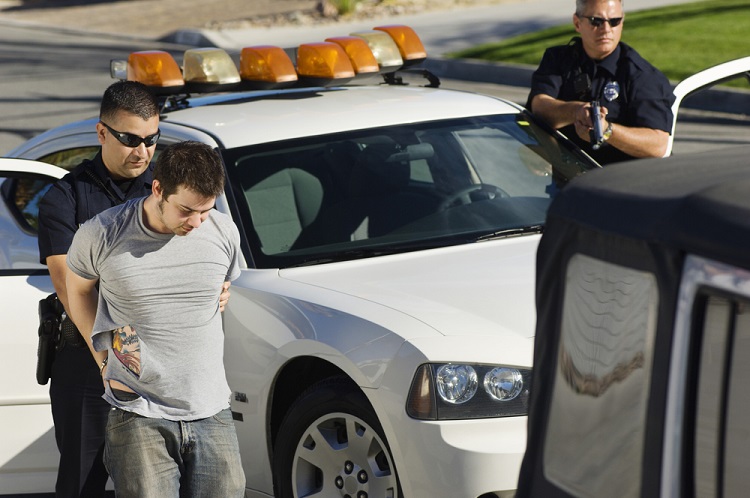 The FCTA allows a plaintiff to bring certain state-law tort claims against the United States for torts committed by federal employees acting within the scope of their employment, provided that the plaintiff alleges six statutory elements of an actionable claim. The FCTA’s “judgment bar” provides that any judgment in an FTCA lawsuit “shall constitute a complete bar to any action by the claimant, by reason of the same subject matter, against the employee of the government whose act or omission gave rise to the claim.”

James King sued the United States under the FTCA after a violent encounter with Todd Allen and Douglas Brownback, members of a federal task force who mistook King for a fugitive. He also sued the officers individually under the implied cause of action recognized by Bivens. The District Court dismissed his FTCA claims, holding that the Government was immune because the officers were entitled to qualified immunity under Michigan law, or in the alternative, that King failed to state a valid claim under Federal Rule of Civil Procedure 12(b)(6). The court also dismissed King’s Bivens claims, ruling that the officers were entitled to federal qualified immunity. King appealed only the dismissal of his Bivens claims.

The Sixth Circuit Court of Appeals found that the District Court’s dismissal of King’s FTCA claims did not trigger the judgment bar to block his Bivens claims. According to the appeals court, because “the district court dismissed [King]’s FTCA claim[s] for lack of subject-matter jurisdiction” when it determined that he had not stated a viable claim and thus “did not reach the merits.”

The Supreme Court unanimously reversed. “We conclude that the District Court’s order was a judgment on the merits of the FTCA claims that can trigger the judgment bar,” Justice Clarence Thomas wrote on behalf of the Court. “The judgment of the United States Court of Appeals for the Sixth Circuit is reversed.”

In footnote, Justice Thomas noted that King could argue that the judgment bar does not apply in cases like his where the tort claims under the FTCA and the related non-FTCA claims are brought in a single lawsuit. The Court did not address the issue because it was not addressed in the Sixth Circuit’s opinion. In a concurring opinion, Justice Sonia Sotomayor emphasized that the question of whether the FTCA judgment bar covers claims brought in the same action warrants consideration.