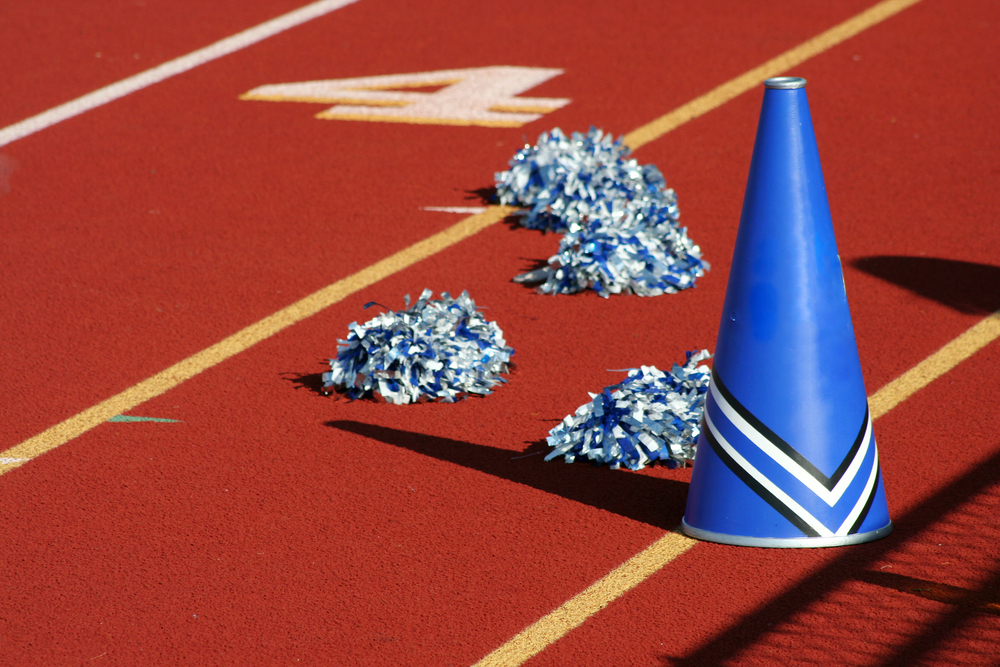 The U.S. Supreme Court held in Mahanoy Area School Dist. v. B.L., 594 U.S. ____ (2021), that a school district’s decision to suspend a student from the cheerleading team for posting vulgar language and gestures critical of the school to social media (outside of school hours and away from the school’s campus) violated the First Amendment. While the Court confirmed that schools may regulate some off campus speech, it emphasized that courts should be more skeptical.

B.L., a Mahanoy Area High School student, failed to make the school’s varsity cheerleading squad. While visiting a local convenience store over the weekend, B.L. posted two images on Snapchat, a social media application for smartphones that allows users to share temporary images with selected friends. B.L.’s posts expressed frustration with the school and the school’s cheerleading squad, and one contained vulgar language and gestures. When school officials learned of the posts, they suspended B. L. from the junior varsity cheerleading squad for the upcoming year. After unsuccessfully seeking to reverse that punishment, B.L. and her parents sought relief in federal court, arguing inter alia that punishing B.L. for her speech violated the First Amendment.

The District Court granted an injunction ordering the school to reinstate B.L. to the cheerleading team. Relying on Tinker v. Des Moines Independent Community School Dist., 393 U.S. 503 (1969), to grant B.L.’s subsequent motion for summary judgment, the District Court found that B.L.’s punishment violated the First Amendment because her Snapchat posts had not caused substantial disruption at the school. The Third Circuit Court of Appeals affirmed the judgment, but the panel majority reasoned that Tinker did not apply because schools had no special license to regulate student speech occurring off campus.

By a vote of 8-1, the Supreme Court held that while public schools may have a special interest in regulating some off-campus student speech, the special interests offered by the school are not sufficient to overcome B.L.’s interest in free expression in this case. Justice Stephen Breyer wrote on behalf of the majority.

The Supreme Court did not share the Third Circuit’s view that “the special characteristics that give schools additional license to regulate speech always disappear when a school regulates speech that takes place off campus.” Rather, Justice Breyer listed the following example of cases where school regulation of off-campus speech may be warranted: “serious or severe bullying or harassment targeting particular individuals; threats aimed at teachers or other students; the failure to follow rules concerning lessons, the writing of papers, the use of computers, or participation in other online school activities; and breaches of school security devices, including material maintained within school computers.”

First, the Court noted that a school will rarely stand in loco parentis when a student speaks off campus. It went on to highlight that from the student speaker’s perspective, regulations of off-campus speech, when coupled with regulations of on-campus speech, may include all the speech a student utters during the full 24-hour day. “That means courts must be more skeptical of a school’s efforts to regulate off-campus speech, for doing so may mean the student cannot engage in that kind of speech at all,” Justice Breyer wrote. “When it comes to political or religious speech that occurs outside school or a school program or activity, the school will have a heavy burden to justify intervention.” Third, the Court emphasized that the school itself has an interest in protecting a student’s unpopular expression, especially when the expression takes place off campus, noting that “America’s public schools are the nurseries of democracy.”

As for B.L. the Court found that the school violated B.L.’s First Amendment rights when it suspended her from the junior varsity cheerleading squad. In finding that B.L.’s posts were protected speech, the Court emphasized that the message did not involve features that would place it outside the First Amendment’s ordinary protection. The Court also found that the circumstances of B.L.’s speech diminished the school’s interest in regulation. In support, it cited that B.L.’s posts appeared outside of school hours from a location outside the school; she failed to identify the school in her posts or target any member of the school community with vulgar or abusive language; and. B.L. transmitted her speech through a personal cellphone, to an audience consisting of her private circle of Snapchat friends.

Finally, the Court concluded that the school’s interest in preventing disruption was not supported by the record. “We can find no evidence in the record of the sort of ‘substantial disruption’ of a school activity or a threatened harm to the rights of others that might justify the school’s action,” Justice Breyer wrote.