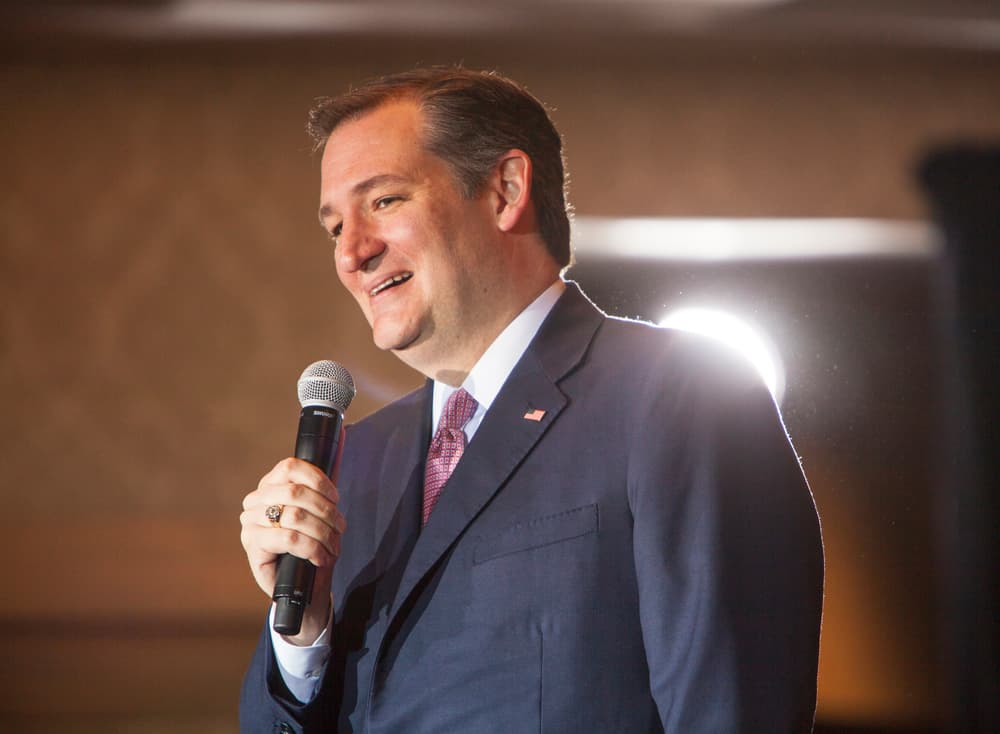 The U.S. Supreme Court recently granted certiorari in FEC v. Ted Cruz for Senate. The closely-watched campaign finance case brought by Sen. Ted Cruz challenges a provision of the Bipartisan Campaign Reform Act of 2002 providing that when a candidate for federal office lends money to his own election campaign, there is a $250,000 limit on the amount of post-election contributions that the campaign may use to repay the debt owed to the candidate.

Plaintiffs, Senator Rafael Edward Cruz (Sen. Cruz) and Ted Cruz for Senate (“Cruz Committee” or “Committee”), sought declaratory and injunctive relief invalidating and enjoining the enforcement of Section 304 of the Bipartisan Campaign Reform Act (BCRA) (52 U.S.C. § 30116(j)) and its implementing regulations, which place a $250,000 limit on the amount of post-election contributions that may be used to pay back a candidate’s pre-election loans. Plaintiffs allege that the loan repayment limit infringes the First Amendment rights of Plaintiffs, other candidates, and potential post-election donors. In the alternative, Plaintiffs challenge the Commission’s implementing regulations as arbitrary, capricious, and contrary to law.

The case specifically involves two campaign finance loans totaling $260,000 made by Senator Cruz to the Cruz Committee on the day before Election Day 2018. Of the $260,000 lent to the Committee, $5,000 originated from Senator Cruz’s personal bank accounts and $255,000 from a margin loan secured with Senator Cruz’s personal assets. Following election day, the Cruz Committee “used the funds it had on hand to pay vendors and meet other obligations instead of repaying [Senator Cruz’s] loans.” The Committee did not use any of the funds it had on hand to pay off Senator Cruz’s loans during the 20-day period within which Section 304’s implementing regulations allow a candidate to pay back loans using pre-election contributions. After that period elapsed, the balance of those loans that exceeded BCRA’s $250,000 statutory cap on post-election contributions—$10,000—converted into a campaign contribution.

Following the 20-day repayment period, the Cruz Committee repaid Senator Cruz the $250,000 statutory maximum using post-election contributions, but BCRA foreclosed it from paying back the $10,000 balance. Plaintiffs allege that, “[a]bsent the restrictions of [BCRA] and the Commission’s corresponding regulation[s],” they “would solicit debt-retirement funds from potential donors and would use post-election contributions to defray the remaining $10,000 loan balance.”

A three-judge district court panel granted summary judgment for Sen. Cruz and his campaign. In so ruling, the court rejected the FEC’s argument because the Committee could easily have used pre-election contributions to repay all or part of Sen. Cruz’s loan during

the 20- day post-election window, Sen. Cruz’s injury was self-inflicted. It went on to find that BCRA’s loan-repayment limit violates the First Amendment.

“Because the government has failed to demonstrate that the loan-repayment limit serves an interest in preventing quid pro quo corruption, or that the limit is sufficiently tailored to serve this purpose, the loan repayment limit runs afoul of the First Amendment,” Judge Neomi Rao wrote.

On September 30, 2021, the Supreme Court granted certiorari in the case. The justices will consider the following questions: 1. Whether appellees have standing to challenge the statutory loan-repayment limit; and 2. Whether the loan-repayment limit violates the Free Speech Clause of the First Amendment.

Oral arguments are not yet scheduled in the case. Nonetheless, a decision is expected by next June.

The U.S. Supreme Court’s November argument sitting continued last week, with five cases on the do...