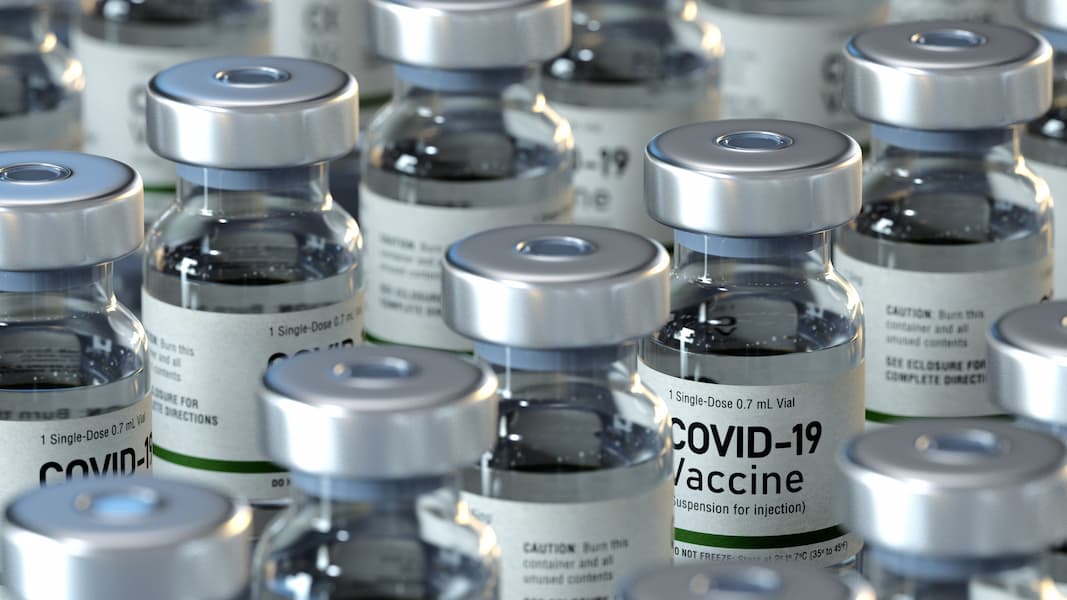 The Supreme Court’s January sitting started off with the late addition of two cases challenging vaccine mandates imposed by the Biden Administration. The first, Biden v. Missouri, involves a federal rule requiring all health care workers at facilities that participate in Medicare and Medicaid programs to be fully vaccinated against COVID-19 unless they are eligible for a medical or religious exemption. The second, National Federation of Independent Business v. Department of Labor, Occupational Safety and Health Administration involves OSHA’s vaccine-or-testing regime for all businesses with 100 or more employees.

The central issue before the Court in both cases is whether the vaccine mandates should be allowed to move forward while the legal challenges work their way through the lower courts. During oral arguments held on January 7, two of the lawyers were forced to participate by phone due to testing positive for COVID-19. Justice Sonia Sotomayor, a diabetic, also elected to participate remotely.

With regard to the OSHA mandate, several justices, including Chief Justice John Roberts, questioned whether the vaccine-or-test rule exceeded the agency’s authority. Overall, the justices appeared more receptive to the healthcare worker vaccine mandate.

This past week, the Court heard oral arguments in four cases. Below is a brief summary of the issues before the Court:

Gallardo v. Marstiller: The case involves how to interpret the federal Medicaid Act. The justices have agreed to decide the following question: “Whether the federal Medicaid Act provides for a state Medicaid program to recover reimbursement for Medicaid’s payment of a beneficiary’s past medical expenses by taking funds from the portion of the beneficiary’s tort recovery that compensates for future medical expenses.”

Garland v. Gonzalez: The latest immigration case before the justices involves when individuals subject to removal are entitled to an individualized bond hearing. The Court will specifically address the following issues: “(1) Whether an alien who is detained under 8 U.S.C. § 1231 is entitled by statute, after six months of detention, to a bond hearing at which the government must prove to an immigration judge that the alien is a flight risk or a danger to the community; and (2) whether, under 8 U.S.C. § 1252(f)(1), the courts below had jurisdiction to grant classwide injunctive relief.”