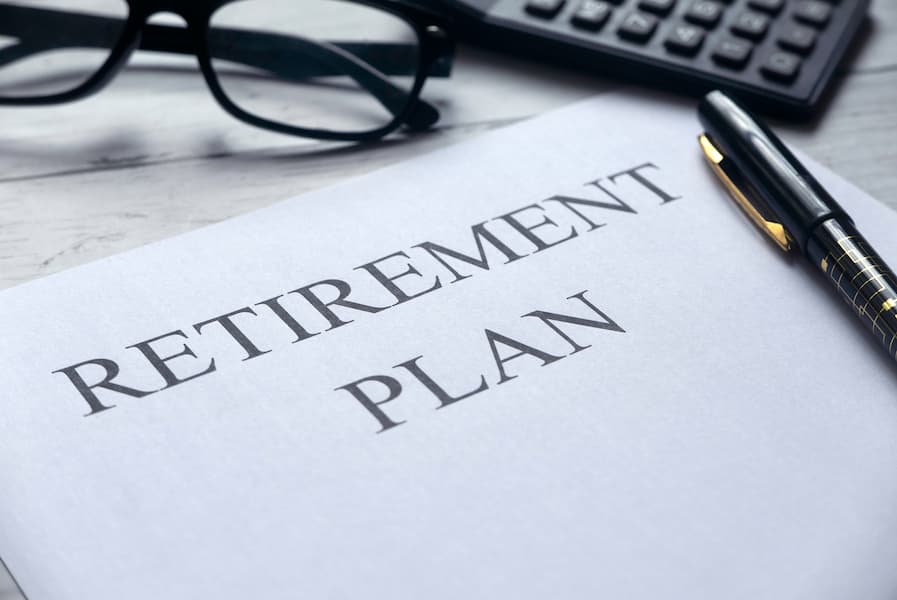 In Hughes v. Northwestern University, 595 U.S. ____ (2022), the U.S. Supreme Court held that determining whether plan participants state plausible claims against plan fiduciaries for violations of the Employee Retirement Income Security Act’s (ERISA) duty of prudence requires a context-specific inquiry of the fiduciaries’ continuing duty to monitor investments and to remove imprudent ones as articulated in Tibble v. Edison International, 575 U.S. 523 (2015). Accordingly, the Seventh Circuit Court of Appeals erred in relying on the participants’ ultimate choice over their investments to excuse allegedly imprudent decisions by the respondents.

Respondents administer retirement plans on behalf of current and former Northwestern University employees, including the petitioners. The plans are defined-contribution plans governed by the Employee Retirement Income Security Act of 1974 (ERISA), under which each participant chooses an individual investment mix from a menu of options selected by the plan administrators.

Petitioners sued respondents claiming that respondents violated ERISA’s duty of prudence required of all plan fiduciaries by: (1) failing to monitor and control recordkeeping fees, resulting in unreasonably high costs to plan participants; (2) offering mutual funds and annuities in the form of “retail” share classes that carried higher fees than those charged by otherwise identical share classes of the same investments; and (3) offering options that were likely to confuse investors.

The District Court granted respondents’ motion to dismiss, and the Seventh Circuit affirmed upon concluding that the petitioners’ allegations failed as a matter of law. The Seventh Circuit’s decision rested on the court’s determination that petitioners’ preferred type of low-cost investments were available as plan options, which, in the court’s view, eliminated any concerns that other plan options were imprudent.

By a vote of 8-0, the Supreme Court reversed. Justice Sonia Sotomayor wrote on behalf of the Court, with Justice Amy Coney Barrett taking no part in the consideration or decision of the case.

In reaching its decision, the Court relied on its holding inTibble, in which the Court interpreted ERISA’s duty of prudence in light of the common law of trusts and determined that “a fiduciary normally has a continuing duty of some kind to monitor investments and remove imprudent ones.” As the Court explained, the Seventh Circuit did not apply Tibble’s guidance, but instead erroneously focused on another component of the duty of prudence: a fiduciary’s obligation to assemble a diverse menu of options.

“The Seventh Circuit erred in relying on the participants’ ultimate choice over their investments to excuse allegedly imprudent decisions by respondents. In Tibble, this Court explained that, even in a defined-contribution plan where participants choose their investments, plan fiduciaries are required to conduct their own independent evaluation to determine which investments may be prudently included in the plan’s menu of options,” Justice Sotomayor explained. “If the fiduciaries fail to remove an imprudent investment from the plan within a reasonable time, they breach their duty.”

Justice Sotomayor went on to explain that the Seventh Circuit’s “exclusive focus on investor choice elided this aspect of the duty of prudence.” She further noted that the appeals court maintained the same mistaken focus in rejecting petitioners’ claims with respect to recordkeeping fees on the grounds that plan participants could have chosen investment options with lower expenses.

Given the lower court’s flawed analysis, the Supreme Court vacated the lower court’s judgment and remanded the case for reconsideration of the petitioners’ allegations. On remand, the Court directed the Seventh Circuit to consider whether petitioners have plausibly alleged a violation of the duty of prudence as articulated in Tibble, applying the pleading standard discussed in Ashcroft v. Iqbal, 556 U. S. 662 (2009), and Bell Atlantic Corp. v. Twombly, 550 U. S. 544 (2007).

Finally, the Supreme Court emphasized that the inquiry will necessarily be context specific. “At times, the circumstances facing an ERISA fiduciary will implicate difficult tradeoffs, and courts must give due regard to the range of reasonable judgments a fiduciary may make based on her experience and expertise,” Justice Sotomayor wrote.