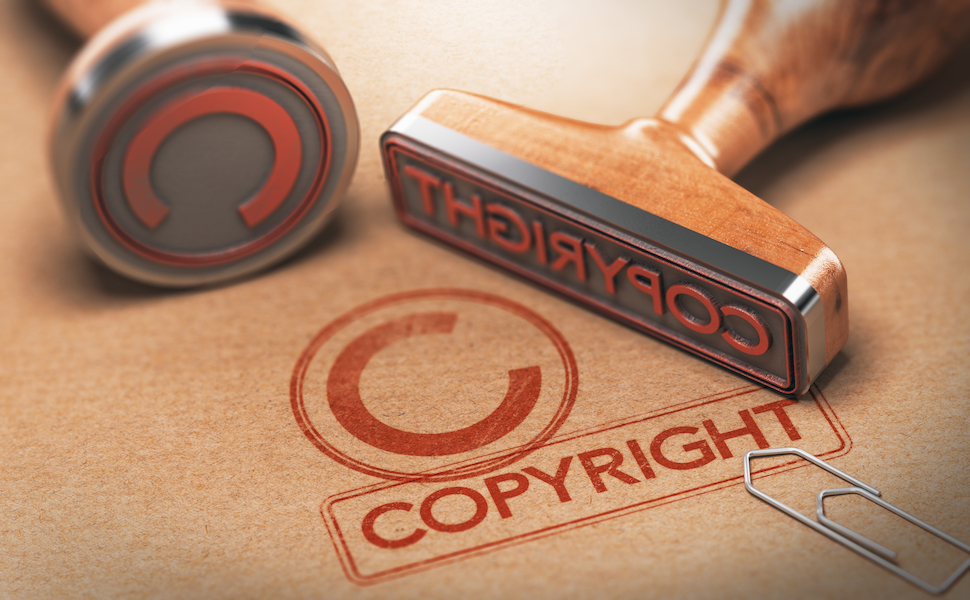 Petitioner Unicolors, Inc., the owner of copyrights in various fabric designs, filed a copyright infringement action against H&M Hennes & Mauritz (H&M). A jury found in favor of Unicolors. H&M sought judgment as a matter of law, arguing that Unicolors could not maintain an infringement suit because Unicolors knowingly included inaccurate information on its registration application, rendering its copyright registration invalid.

The alleged inaccuracy stemmed from Unicolors having filed a single application seeking registration for 31 separate works despite a Copyright Office regulation that provides that a single application may cover multiple works only if they were “included in the same unit of publication.” H&M argued that Unicolors did not meet this requirement because Unicolors had initially made some of the 31 designs available for sale exclusively to certain customers, while offering the rest to the general public.

The District Court determined that because Unicolors did not know when it filed its application that it had failed to satisfy the “single unit of publication” requirement, Unicolors’ copyright registration remained valid by operation of the safe harbor provision provided under 17 U.S.C. §411(b)(1)(A). It provides that a certificate of registration is valid “regardless of whether the certificate contains any inaccurate information, unless— (A) the inaccurate information was included on the application for copyright registration with knowledge that it was inaccurate; and (B) the inaccuracy of the information, if known, would have caused the Register of Copyrights to refuse registration.”

On appeal, the Ninth Circuit concluded that it was irrelevant whether Unicolors was aware that it had failed to satisfy the single unit of publication requirement because the safe harbor excuses only good-faith mistakes of fact, not law. The court reasoned that because Unicolors had known the relevant facts its knowledge of the law (or lack thereof ) was irrelevant.

The Supreme Court reversed by a vote of 6-3, with Justice Stephen Breyer writing for the majority. “The Court of Appeals for the Ninth Circuit believed that a copyright holder cannot benefit from the safe harbor and save its copyright registration from invalidation if its lack of knowledge stems from a failure to understand the law rather than a failure to understand the facts,” Justice Breyer wrote. “In our view, however, §411(b) does not distinguish between a mistake of law and a mistake of fact. Lack of knowledge of either fact or law can excuse an inaccuracy in a copyright registration. We therefore vacate the Court of Appeals’ contrary holding.”

In reaching its decision, the Supreme Court concluded that nothing in §411(b)(1)(A) suggests that the safe harbor applies differently simply because an applicant made a mistake of law as opposed to a mistake of fact. It also noted that nearby statutory provisions help confirm that “knowledge” refers to knowledge of the law as well as the facts, citing that registration applications call for information that requires both legal and factual knowledge.

According to the Court, “[i]naccurate information in a registration is therefore equally (or more) likely to arise from a mistake of law as a mistake of fact.” Justice Breyer went on to state that this is “especially true because applicants include novelists, poets, painters, designers, and others without legal training,” noting that “[n]othing in the statutory language suggests that Congress wanted to forgive those applicants’ factual but not their (often esoteric) legal mistakes.”

The Supreme Court also emphasized that the legislative history of the provision suggests that Congress enacted §411(b) to make it easier, not more difficult, for nonlawyers to obtain valid copyright registrations. “Given this history, it would make no sense if §411(b) left copyright registrations exposed to invalidation based on applicants’ good-faith misunderstandings of the details of copyright law,” Justice Breyer wrote.