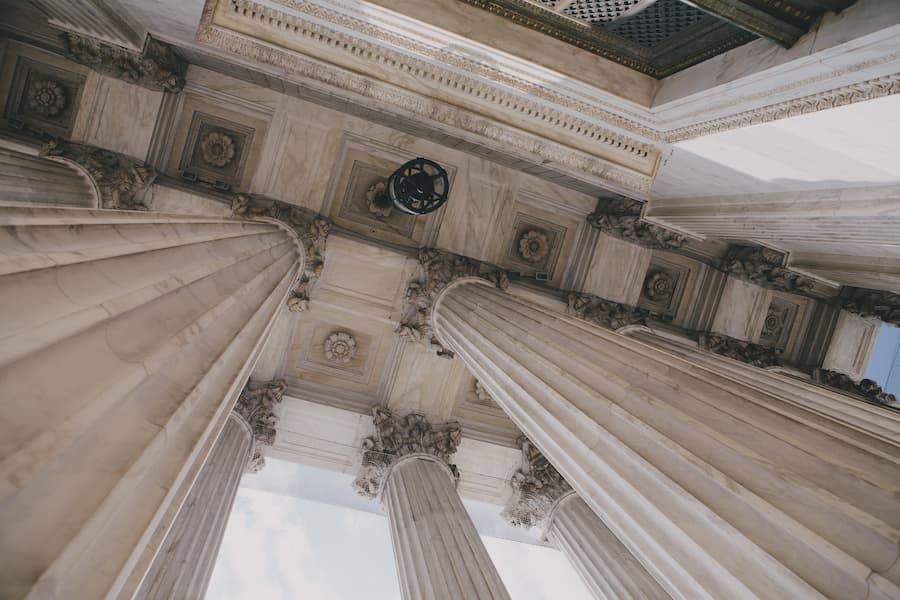 In Federal Bureau of Investigation v. Fazaga, 595 U.S. ____ (2022), the U.S. Supreme Court addressed the relationship between the“state secrets” privilege and the Foreign Intelligence Surveillance Act of 1978 (FISA). The court unanimously held that Section 1806(f) of FISA — providing a procedure under which a trial-level court or other authority may consider the legality of electronic surveillance conducted under FISA and order specified forms of relief — does not displace the state secrets privilege.

Respondents Yassir Fazaga, Ali Malik, and Yasser Abdel Rahim, members of Muslim communities in California, filed a putative class action against the Federal Bureau of Investigation and certain Government officials, claiming that the Government subjected them and other Muslims to illegal surveillance under FISA. FISA provides special procedures for use when the Government wishes to conduct foreign intelligence surveillance, including a procedure under which a trial-level court or other authority may consider the legality of electronic surveillance conducted under FISA and order specified forms of relief.

The Government moved to dismiss most of respondents’ claims under the “state secrets” privilege. After reviewing both public and classified filings, the District Court held that the state secrets privilege required dismissal of all respondents’ claims against the Government, except for one claim under §1810, which it dismissed on other grounds. The District Court determined dismissal appropriate because litigation of the dismissed claims “would require or unjustifiably risk disclosure of secret and classified information.” The Ninth Circuit Court of Appeals reversed in relevant part, holding that “Congress intended FISA to displace the state secrets privilege and its dismissal remedy with respect to electronic surveillance.”

The Supreme Court reversed, holding that Section 1806(f) does not displace the state secrets privilege. Justice Samuel Alito wrote on behalf of the unanimous Court.

The Court went on to find that even if respondents’ interpretation of §1806(f) was accepted, nothing about the operation of that provision is “at all incompatible with the state secrets privilege.” As an initial matter, the Court noted that the state secrets privilege will not be invoked in the great majority of cases in which §1806(f) is triggered. It further emphasized that in the few cases in which an aggrieved party, rather than the Government, triggers the application of §1806(f), no clash exists between the statute and the privilege because they (1) require courts to conduct different inquiries, (2) authorize courts to award different forms of relief, and (3) direct the parties and the courts to follow different procedures.

Third, the Court noted that inquiries under §1806(f ) and the state secrets privilege are procedurally different. For instance, Section 1806(f) allows “review in camera and ex parte” of materials “necessary to determine” whether the surveillance was lawful. Under the state secrets privilege, however, examination of the evidence at issue, “even by the judge alone, in chambers,” should not be required if the Government shows “a reasonable danger that compulsion of the evidence” will expose information that “should not be divulged” in “the interest of national security.” Finally, the Court emphasized that its decision is limited to the narrow question whether §1806(f) displaces the state secrets privilege. Accordingly, the Court did not decide which party’s interpretation of §1806(f) is correct, whether the Government’s evidence is privileged, or whether the District Court was correct to dismiss respondents’ claims on the pleadings.