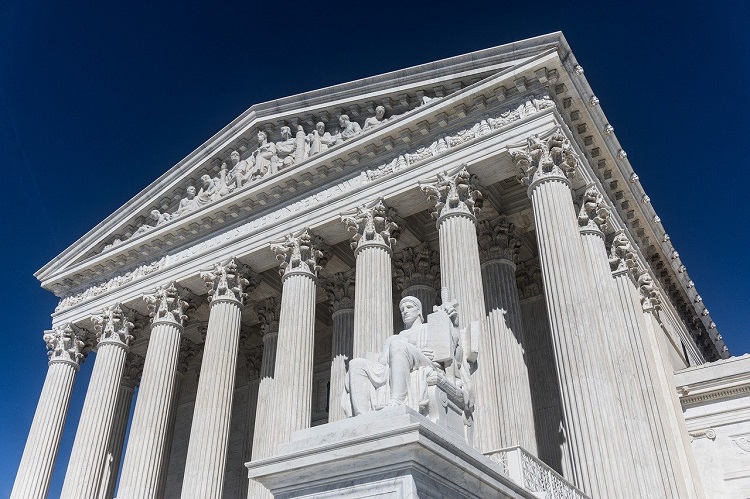 In Morgan v. Sundance, Inc., 596 U. S. ____ (2022), the U.S. Supreme Court held that the Fifth Circuit Court of Appeals erred in adopting an arbitration-specific rule conditioning a waiver of the right to arbitrate on a showing of prejudice. According to the unanimous Court, federal courts may not make up a new procedural rule based on the Federal Arbitration Act’s (FAA) “policy favoring arbitration.”

Petitioner Robyn Morgan worked as an hourly employee at a Taco Bell franchise owned by respondent Sundance, Inc. When applying for the job, Morgan signed an agreement to arbitrate any employment dispute. Despite that agreement, Morgan filed a nationwide collective action asserting that Sundance had violated federal law regarding overtime payment.

Sundance initially defended against the lawsuit as if no arbitration agreement existed, unsuccessfully filing a motion to dismiss and engaging in mediation. Then—nearly eight months after Morgan filed the lawsuit— Sundance moved to stay the litigation and compel arbitration under the FAA. In response, Morgan argued that Sundance had waived its right to arbitrate by litigating for so long.

The courts below applied Eighth Circuit precedent, under which a party waives its right to arbitration if it knew of the right; “acted inconsistently with that right”; and “prejudiced the other party by its inconsistent actions.” Erdman Co. v. Phoenix Land & Acquisition, LLC, 650 F. 3d 1115 (CA8 2011). The prejudice requirement is not a feature of federal waiver law generally, but unique to arbitration. As the Supreme Court explained in its opinion, the Eighth Circuit adopted that requirement because of the “federal policy favoring arbitration.” While other federal courts have adopted the approach, others have rejected such a requirement. The Supreme Court granted certiorari to resolve the split over whether federal courts may adopt an arbitration-specific waiver rule demanding a showing of prejudice.

The Supreme Court reversed, holding the “Eighth Circuit was wrong to condition a waiver of the right to arbitrate on a showing of prejudice.” Justice Elena Kagan wrote on behalf of the unanimous Court.

In reaching its decision, the Court emphasized that the FAA’s “policy favoring arbitration” does not authorize federal courts to “invent special, arbitration-preferring procedural rules.” Rather, it is intended to ensure that courts place such agreements upon the same footing as other contracts. “Accordingly, a court must hold a party to its arbitration contract just as the court would to any other kind,” Justice Kagan wrote. “But a court may not devise novel rules to favor arbitration over litigation.”

The Court also noted that the text of the FAA makes clear that courts are not authorized to create arbitration-specific procedural rules. Section 6 of the FAA provides that any application under the statute—including an application to stay litigation or compel arbitration—’shall be made and heard in the manner provided by law for the making and hearing of motions’ (unless the statute says otherwise),” Justice Kagan wrote. “A directive to a federal court to treat arbitration applications ‘in the manner provided by law’ for all other motions is simply a command to apply the usual federal procedural rules, including any rules relating to a motion’s timeliness. Or put conversely, it is a bar on using custom-made rules, to tilt the playing field in favor of (or against) arbitration.”

Based on the foregoing, the Court vacated the judgment of the Court of Appeals and remanded the case for further proceedings consistent with its opinion. “Stripped of its prejudice requirement, the Eighth Circuit’s current waiver inquiry would focus on Sundance’s conduct,” Justice Kagan wrote. “Did Sundance, as the rest of the Eighth Circuit’s test asks, knowingly relinquish the right to arbitrate by acting inconsistently with that right? On remand, the Court of Appeals may resolve that question, or (as indicated above) determine that a different procedural framework (such as forfeiture) is appropriate.”