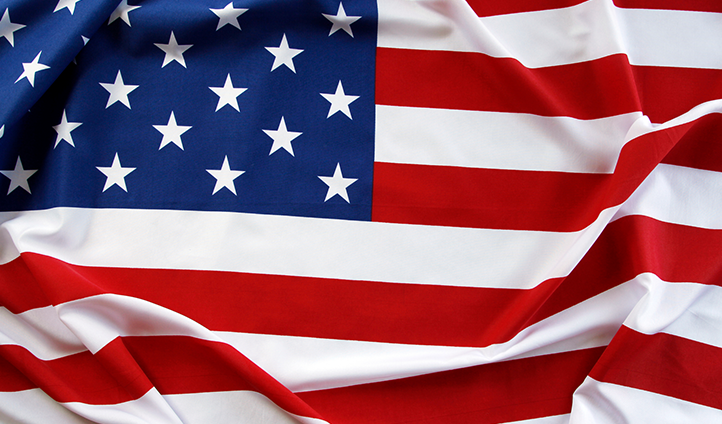 In Patel v. Garland, 596 U.S. ____ (2022), the U.S. Supreme Court held that federal courts lack jurisdiction to review facts found as part of any judgment relating to the granting of discretionary relief in immigration proceedings enumerated under 8 U.S.C. § 1252(a)(2).

In 2007, Pankajkumar Patel, who had entered the United States illegally with his wife Jyotsnaben in the 1990s, applied to United States Citizenship and Immigration Services (USCIS) for discretionary adjustment of status under 8 U.S.C. §1255, which would have made Patel and his wife lawful permanent residents. Because USCIS was aware that Patel had previously checked a box on a Georgia driver’s license application falsely stating that he was a United States citizen, it denied Patel’s application for failure to satisfy the threshold requirement that the noncitizen be statutorily admissible for permanent residence.

Years later, the Government initiated removal proceedings against Patel and his wife due to their illegal entry. Patel sought relief from removal by renewing his adjustment of status request. Patel argued before an Immigration Judge that he had mistakenly checked the “citizen” box on the state application and thus lacked the subjective intent necessary to violate the federal statute. The Immigration Judge disagreed, denied Patel’s application for adjustment of status, and ordered that Patel and his wife be removed from the country. The Board of Immigration Appeals dismissed Patel’s appeal.

The Eleventh Circuit held that it lacked jurisdiction to consider his claim, citing that Federal law prohibits judicial review of “any judgment regarding the granting of relief” under §1255. The panel reasoned that the factual determinations of which Patel sought review—whether he had testified credibly and whether he had subjectively intended to misrepresent himself as a citizen—each qualified as an unreviewable judgment. On rehearing, the en banc court agreed with the panel.

The Supreme Court affirmed the eleventh Circuit’s decision by a vote of 5-4, holding that Federal courts lack jurisdiction to review facts found as part of discretionary-relief proceedings under §1255. “Federal courts have a very limited role to play in this process,” Justice Amy Coney Barrett wrote on behalf of the majority. “With an exception for legal and constitutional questions, Congress has barred judicial review of the Attorney General’s decisions denying discretionary relief from removal.”

As Justice Barrett explained, the Court’s decision largely rested on the scope of the word “judgment” as used in §1252(a)(2)(B)(i). A Court-appointed amicus defines it as any authoritative decision—encompassing any and all decisions relating to the granting or denying of discretionary relief. Meanwhile, the Government maintained that it refers exclusively to a decision requiring the use of discretion, which the factual findings in this case are not. Finally, Patel agrees that “judgment” implies an exercise of discretion but interpreted the qualifying phrase “regarding the granting of relief” as focusing the jurisdictional bar on only the Immigration Judge’s ultimate decision whether to grant relief. Patel argued that everything else is reviewable.

The majority ultimately found that the amicus’ interpretation was the only one that fits §1252(a)(2)(B)(i)’s text and context. “The provision does not restrict itself to certain kinds of decisions,” Justice Barrett wrote. “Rather, it prohibits review of any judgment regarding the granting of relief under §1255 and the other enumerated provisions.”

The majority went on to reject the opposing interpretations argued by the Government and Patel. “In contrast to amicus’ straightforward interpretation, both the Government’s and Patel’s arguments read like elaborate efforts to avoid the most natural meaning of the text,”Justice Barrett wrote.

With regard to the Government’s interpretation, the majority determined it was “wrong about both text and context.” As Justice Barrett explained, “A ‘judgment’ does not necessarily involve discretion, nor does context indicate that only discretionary judgments are covered by § 1252(a)(2)(B)(i).”In further support, the majority noted that had Congress intended to limit the jurisdictional bar to “discretionary judgments,” it could easily have used that language, as it did elsewhere in the immigration code.

The majority also rejected Patel and the Government’s suggestion that the majority’s interpretation of §1252(a)(2)(B)(i) will have the unintended consequence of precluding all review of USCIS denials of discretionary relief. “Yet we inevitably swerve out of our lane when we put policy considerations in the driver’s seat,” Justice Barrett wrote. “As we have emphasized many times before, policy concerns cannot trump the best interpretation of the statutory text.”

It is no secret that when processing applications, licenses, and permits the government sometimes makes mistakes. Often, they are small ones—a misspelled name, a misplaced application. But sometimes a bureaucratic mistake can have life-changing consequences. Our case is such a case. An immigrant to this country applied for legal residency. The government rejected his application. Allegedly, the government did so based on a glaring factual error. In circumstances like that, our law has long permitted individuals to petition a court to consider the question and correct any mistake.

Not anymore. Today, the Court holds that a federal bureaucracy can make an obvious factual error, one that will result in an individual’s removal from this country, and nothing can be done about it. No court may even hear the case. It is a bold claim promising dire consequences for countless lawful immigrants. And it is such an unlikely assertion of raw administrative power that not even the agency that allegedly erred, nor any other arm of the Executive Branch, endorses it. Today’s majority acts on its own to shield the government from the embarrassment of having to correct even its most obvious errors.