SCOTUS Agrees to Hear Case With Potential to Reshape Internet 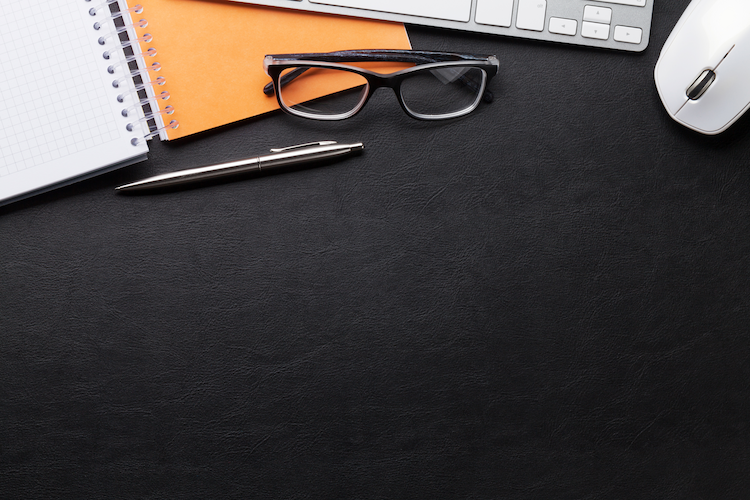 The U.S. Supreme Court recently agreed to consider Google v. Gonzalez, which involves the scope of Section 230 of the Communications and Decency Act of 1996, a statute that predates the rise of platforms like Twitter, Google, and YouTube. The specific issue before the Court is whether Section 230 immunizes these computer services when they recommend content to users.

Section 230 of the Communications Decency Act shields providers of “interactive computer service[s],” including websites, from claims that seek to treat the provider “as the publisher or speaker of any information provided by another information content provider.” The case involves the application of section 230 to YouTube’s selection and arrangement of third-party content to display to users, which are often referred to as “targeted recommendations.”

The suit was filed by the estate and family members of Nohemi Gonzalez, an American woman killed during a November 2015 terrorist attack in Paris, France. While the Islamic State, also known as ISIS, claimed responsibility, the victim’s family filed suit against Google. The suit alleged that, by operating YouTube, Google incurred liability under the Anti-Terrorism Act(ATA), and committed or abetted “an act of international terrorism” that caused Gonzalez’s death. The Petitioners do not allege that Google had any role in encouraging or committing the Paris attack, but rather argue that YouTube’s algorithms promoted ISIS content to “users whose characteristics indicated that they would be interested in ISIS videos.”

A divided Ninth Circuit of Appeals rejected the argument. The appeals court held that a recommendation is protected by section 230 at least so long as the defendant’s method for making recommendations (e.g., the algorithms), did not treat harmful other-party content “differently than other other-party created content.”

The U.S. Supreme Court granted certiorari on October 3, 2022. The justices have agreed to consider the following question: “Does section 230(c)(l) immunize interactive computer services when they make targeted recommendations of information provided by another information content provider, or only limit the liability of interactive computer services when they engage in traditional editorial functions (such as deciding whether to display or withdraw) with regard to such information?” Oral arguments have not yet been scheduled. However, a decision is expected before the term ends in June.