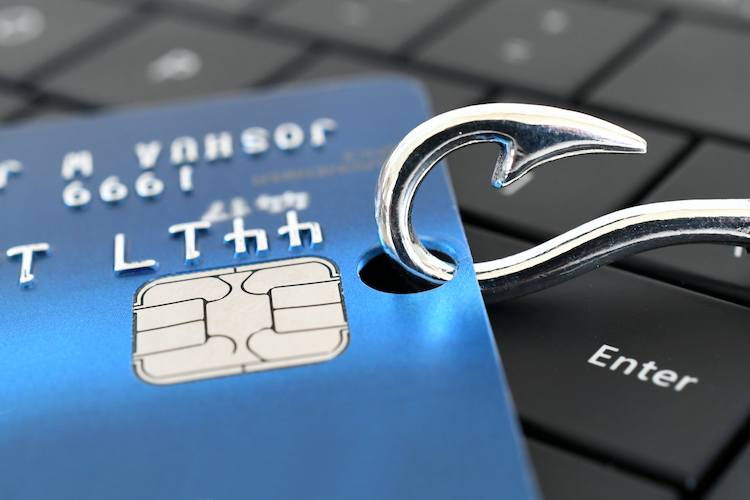 The U.S. Supreme Court recently agreed to consider a case that is expected to define the scope of federal identity theft law. The specific issue before the Court in Dubin v. United States is whether identity theft occurs anytime a person uses someone else’s name in the commission of a crime.

David Dubin was the managing partner of PARTS, a psychology practice in Texas. In April 2013, a treatment facility in San Antonio asked PARTS to evaluate a child known as Patient L. In the middle of the evaluation, Dubin’s father (the founder of PARTS) directed the associate to stop the evaluation because Patient L had already exhausted Medicaid benefits for the applicable benefits period, which meant that Medicaid would not pay for additional testing.

Dubin later directed an employee to submit a fraudulent reimbursement claim to Medicaid that invoked Patient L’s name and Medicaid identification number. He was subsequently charged with healthcare fraud, as well as aggravated identity theft under 18 U.S.C. § 1028A. The federal aggravated identity theft statute provides: “Whoever, during and in relation to any felony violation enumerated [elsewhere in the statute], knowingly transfers, possesses, or uses, without lawful authority, a means of identification of another person, shall, in addition to the punishment provided for such felony, be sentenced to a term of imprisonment of 2 years.”

On appeal, the Fifth Circuit Court of Appeals rejected Dubin’s contention that he did not “use” Patient L’s identifying information. The appeals court found that the “plain meaning” of the word “use” is “to employ for the accomplishment of some purpose” or “ ‘to avail oneself of,” (quoting Black’s Law Dictionary 1776 (10th ed. 2014)). Thus, according to the court, Dubin had “used” Patient L’s means of identification “when he took the affirmative acts in the health-care fraud, such as his submission for reimbursement of Patient L’s incomplete testing.”

In his petition for certiorari, Dubin argued that the Fifth Circuit’s decision, if upheld, will have wide implications. “Under the Fifth Circuit’s rule, moreover, the additional two-year sentence applies not only to most every commission of healthcare fraud, but would also sweep in tax preparers, immigration attorneys, and anyone else convicted of submitting any form on someone’s behalf that contains a misrepresentation unrelated to the person’s identity,” his attorney wrote.

The Supreme Court granted certiorari on November 22, 2022. The justices agreed to consider “whether a person commits aggravated identity theft any time he mentions or otherwise recites someone else’s name while committing a predicate offense.”

Oral arguments have not yet been scheduled, but a decision is expected before the term ends in June 2023.