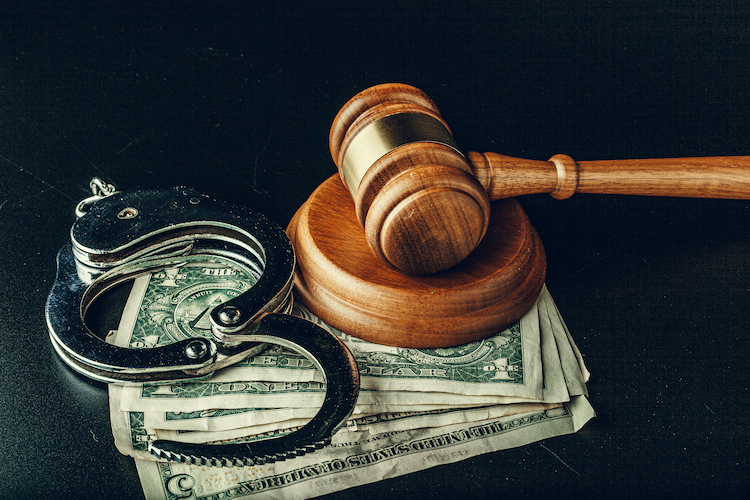 Last week, the U.S. Supreme Court heard oral arguments in four cases. One of the most closely watched is Percoco v. United States, which involves the scope of a key federal bribery law. The question before the justices is whether private citizens can owe a fiduciary duty to the public and therefore be guilty of honest-services fraud.

In convicting Joseph Percoco, who served as campaign manager forNew York Gov. Andrew Cuomo’s reelection campaign, the Second Circuit Court of Appeals held that if a private person exercises enough de facto influence over government decision-making or that state officials sufficiently rely on him, the person can be convicted of bribery even if he had no official title, no official power, and no official duties.

Below is a brief summary of the other cases before the Court:

Ciminelli v. United States: The government contracting case involves the scope of the federal wire fraud statute, particularly a theory adopted by the Second Circuit known as the “right-to-control theory” of wire fraud, which allows for conviction on “a showing that the defendant, through the withholding or inaccurate reporting of information that could impact on economic decisions, deprived some person or entity of potentially valuable economic information.”The justices have agreed to specifically consider the following question: “Whether the U.S. Court of Appeals for the 2nd Circuit’s “right to control” theory of fraud — which treats the deprivation of complete and accurate information bearing on a person’s economic decision as a species of property fraud — states a valid basis for liability under the federal wire fraud statute.”

United States v. Texas: The immigration suit brought by the States of Texas and Louisiana challenges a Biden Administration policy prioritizing the apprehension and deportation of three groups of noncitizens: suspected terrorists, individuals who have committed crimes, and those recently detained at the border. The justices have agreed to clarify the states’ ability to challenge federal immigration policy, among other issues. The Court has specifically agreed to resolve three questions: (1) Whether state plaintiffs have Article III standing to challenge the Department of Homeland Security’s Guidelines for the Enforcement of Civil Immigration Law; (2) whether the Guidelines are contrary to 8 U.S.C. § 1226(c) or 8 U.S.C. § 1231(a), or otherwise violate the Administrative Procedure Act; and (3) whether 8 U.S.C. § 1252(f)(1) prevents the entry of an order to “hold unlawful and set aside” the guidelines under 5 U.S.C. § 706(2).

The Court is expected to issue decisions in all of the cases prior to the end of the term in June 2023. Please check back for updates.